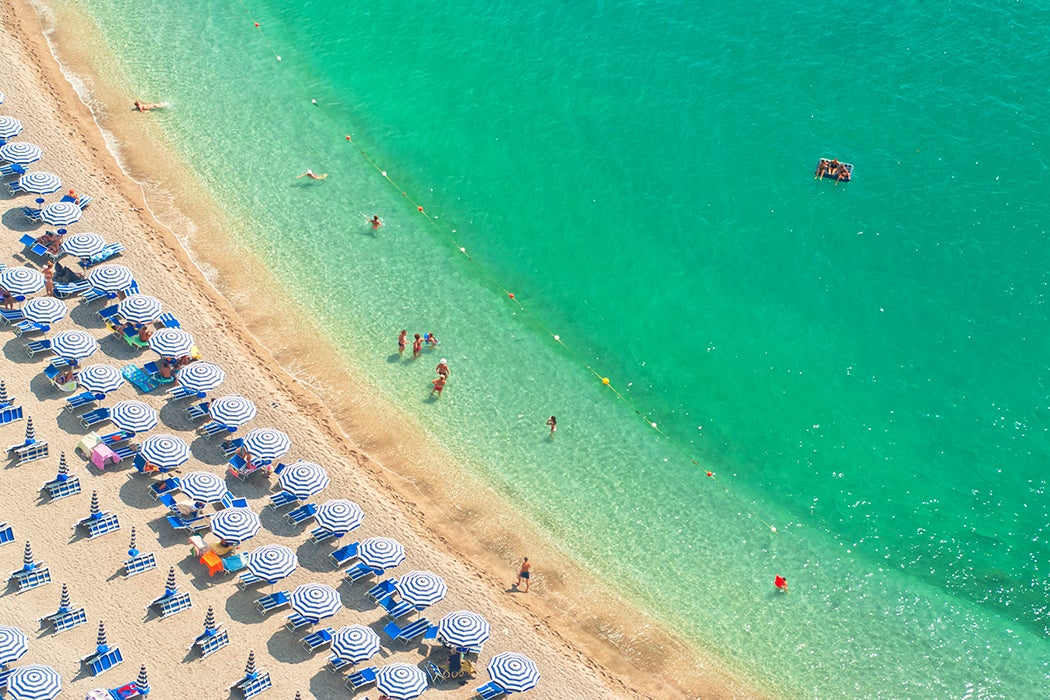 Every August, Americans watch with envy as people across Europe leave their jobs and shut down their shops to go on holiday for weeks on end. Historian Gary Cross explains that this European tradition began in the interwar years.

Before World War I, Cross writes, vacations were scarce for Europe’s working classes. Holidays were usually unpaid, and they didn’t last long enough to encourage travel or act as real vacations the way we think of them now.

Things began to change in 1919, when some French printers and bakers won a week’s paid vacation. By 1925, laws in six eastern and central European countries mandated paid vacations.

In contrast to workers’ demands for a forty-hour work week, their desire for time off was relatively acceptable to employers. Businesses could use paid vacation as an incentive, offering it only to people who’d stayed on the job for a year with good records. And they could often time holidays to coincide with seasonal business slowdowns so they weren’t a major blow to efficiency.

Even during the troubled 1930s, there was a growing working-class interest in travel.

Additionally, for political leaders of all stripes in the 1920s and 1930s workers’ time off was an opportunity to mold society. Cross writes that the British Labour Party organized social clubs, teas, and excursions while encouraging the working class to engage in politics and resist the temptations of “London society.” On the right, the Italian fascist recreation organization Dopolavoro and the Nazi Kraft durch Freude (“Strength through Joy”) encouraged patriotism through sports, visits to historical and natural sites, and cooperation with fellow countrymen.

Not all of the advocacy for recreation focused on organized activities, though. The International Labor Office (ILO), led by a moderate French socialist, promoted “democratic leisure.” It argued that workers were too individualistic to be won over by agenda-driven activities. Instead, it promoted better use of leisure through alcohol regulation and transportation improvements to reduce commute times, as well as community- rather than class-based leisure organizations. The group argued that these policies would help give “the eight-hour day its full value as a social and civilizing influence.”

Cross writes that, during the Depression years of the 1930s, mass unemployment also led to an increased focus on how time off was distributed in a society. French socialist Marc Deboin, for example, promoted “jobs for all, leisure for all.”

At the same time, there was a growing working-class interest in travel. Youth hostels and camping clubs sprouted up and family vacations to holiday camps and country houses became popular. To conservatives, vacation was anti-radical, softening class lines and strengthening the patriarchal family unit. Leftists, on the other hand, reveled in the societal transformation they saw in working-class holidays.

By the time World War II began, the working-class vacation had become both an ideological goal and a concrete source of satisfaction across political lines. And so, in decades that followed the war, Europe’s powerful unions continued pushing to expand them. By the 1980s, laws in a number of European countries guaranteed workers five weeks of vacation each year. 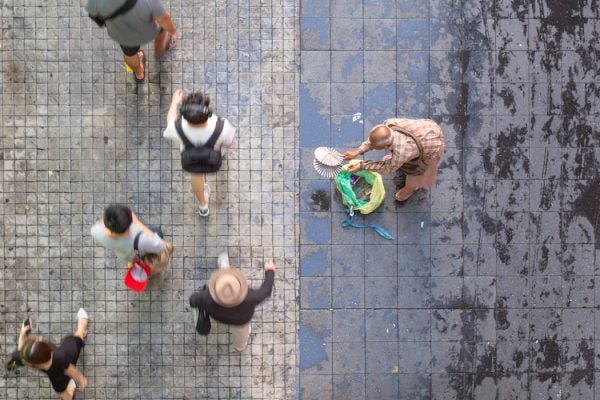 What Would Adam Smith Think of Modern Inequality?

The "father of modern economics" saw a role for a well-run government that used taxes and regulations to keep the market operating smoothly.