The Healthcare Wars of 1920s Harlem

In the 1920s, Harlem’s population was growing quickly. A wide variety of “magico-religious workers” emerged to respond to the community’s needs. 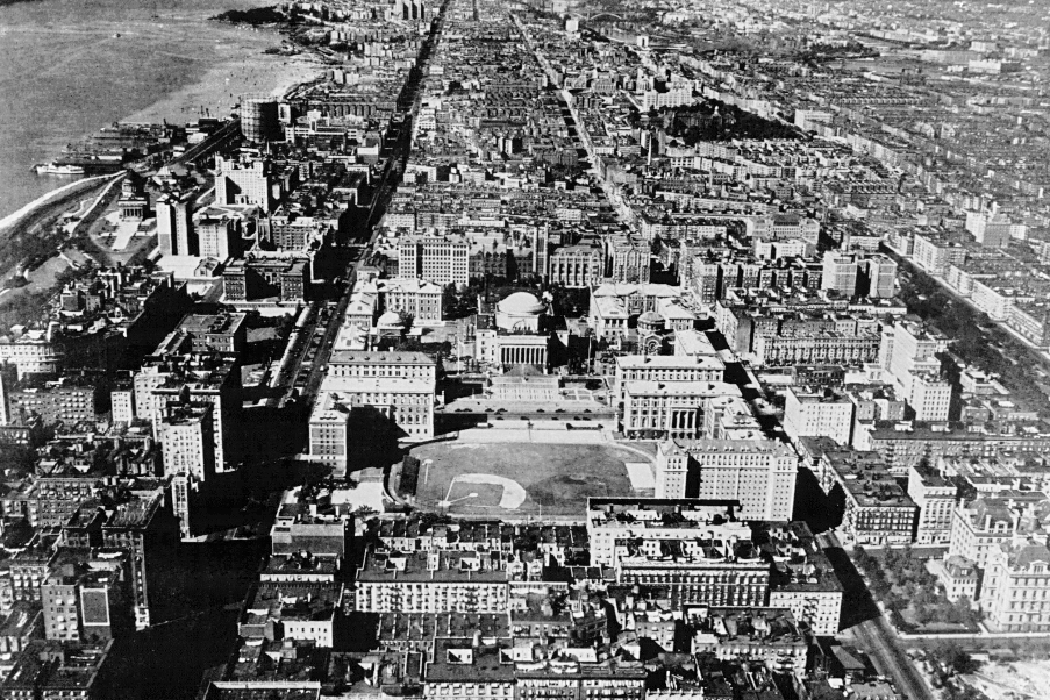 When we talk about people who distrust doctors and use alternative medicines, we’re often thinking of celebrities and privileged white communities with low vaccination rates. Historically, however, the conflict between “Western medicine” and its alternatives has often played out in oppressed communities. As Jamie Wilson explains, that was the case in Harlem nearly a century ago.

In the 1920s, Harlem’s population was growing quickly, resulting in social and health problems. A wide variety of what Wilson refers to as “magico-religious workers” emerged to respond to the community’s needs. There were independent operators, mostly men who styled themselves “Professor” or “Master of Science,” and healers with ties to religious institutions, most often women.

In some cases, these healers were associated with Islam, which was quickly finding more adherents among African Americans. The Moorish Science Temple of America in particular attracted tens of thousands of members in black American neighborhoods, including Harlem. Others had ties to Spiritualism, promoting communication with the spirits of ancestors to seek help or guidance.

The magico-religious workers offered medicines, cures for illnesses and “evil spells,” fortune-telling, and help bringing back wayward lovers. None of this went over well with city and state officials or with medical societies. Part of the Progressive movement’s urban reform effort was reinforcing the authority of science and medicine and protecting the public from quacks and snake-oil salesmen. The Medical Society of the County of New York was particularly focused on eliminating alternative healers.

“In its deliberations, the poor were invariably depicted as naïve children and magico-religious workers as individuals bent on duping them,” Wilson writes. But Wilson notes that this perspective ignored some of their salient aspects of the healers’ work. Far from flim-flam men and women, they often drew on coherent belief systems that their critics knew nothing about. “When physicians criminalized magico-religious workers and rejected their methods and beliefs, they effectively wrested individuals’ autonomy in making health decisions,” Wilson writes.

They also ignored the very good reasons African-Americans had to mistrust the mainstream medical profession. In 1926, the city’s new Division of Illegal Medicine began investigating unconventional medical practitioners, who might be prosecuted for unlicensed practice of medicine, illegitimate use of the title “doctor,” or fortune telling. The magico-religious workers fought back, developing systems to warn each other of undercover cops. Some also transformed their businesses to reduce their vulnerability, selling goods like traditional spirit-embodying items rather than healing services, or becoming affiliated with a religious institution that might provide some protection.

But Wilson argues that the main reason officials failed to root out the unlicensed practitioners was that they couldn’t convince Harlem residents that they were frauds, or eliminate the demand for their services. “Magico-religious workers had been part of the African American experience for centuries,” Wilson writes. “The varying types of healers, rootworkers, and conjure folk performed tasks similar to an urban magico-religious worker, despite their differences in settings and times: they empowered the disempowered, explained the inexplicable, and some successfully resolved problems that medical doctors could not.” 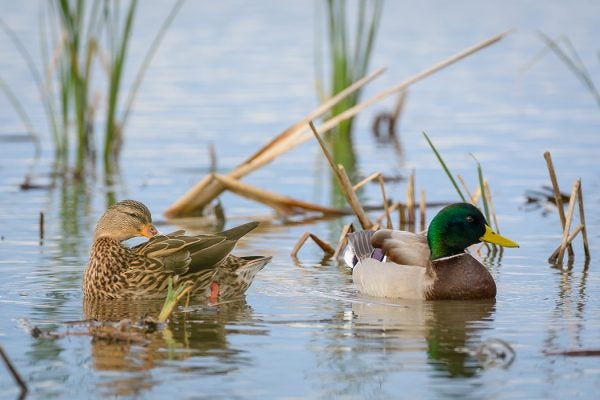