Why We Make Doctors Get Licenses

We might question why barbers or florists need licenses. But almost everyone would agree that doctors ought to be licensed. 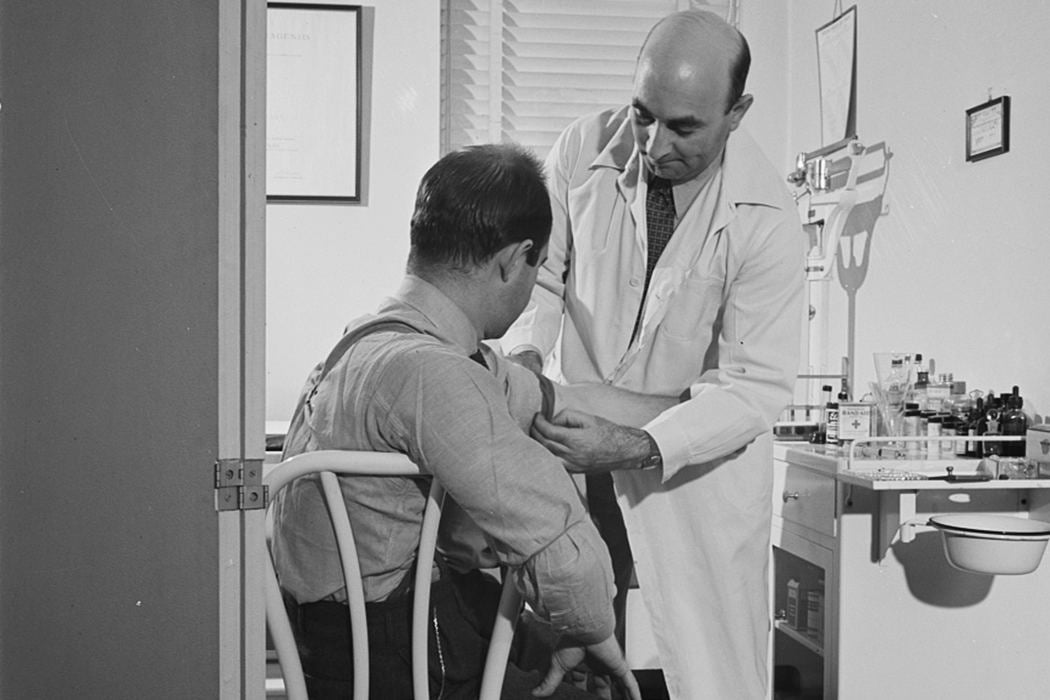 The Obama administration is pushing states to reexamine professional licensing rules that do more to enrich said professionals than to promote health and safety. We might question why barbers, or—in one state—florists, need licenses. But almost everyone would agree that doctors ought to be licensed.

This wasn’t always the case, however. In a paper for Social Problems, Stephen J. Kunitz looks at how modern American medical licensing developed in the Progressive Era.

Kunitz writes that a previous regime of US licensing laws had collapsed in the 1830s and ‘40s, and for most of the nineteenth century there were no real rules about doctors’ training, licensing, or standards of practice. Medical schools of varying quality offered an MD to anyone who could pay. Boys from poor families scraped together money for the fees and moved into medical practice relatively easily.

Henry Pritchett, president of the Carnegie Foundation, described these youth as victims of predatory schools. “A clerk who is receiving $50 a month in the country store gets an alluring brochure which paints the life of the physician as an easy road to wealth,” he wrote. “He has no realization of the difference between medicine as a profession and medicine as a business…”

Doctors emerging from these schools might be less competent than their elite counterparts, who had generally studied in Europe. Still, in a nation devoted to individual freedom, the question remained whether they were so dangerous to their patients that the government needed to step in.

In the Progressive era, the professionalization of occupations emerged as a way to make sense of the world.

A document known as the Flexner Report, published in 1910, pushed the nation toward new medical licensing laws by arguing for professionalization of medical practice in the service of the social good. With a growing acceptance of germ theory and increasing urbanization, Abraham Flexner wrote, doctors were no longer responsible just for their patients: “[T]he physician’s function is fast becoming social and preventative, rather than individual and curative.”

The report recommended improving compensation for medical school teachers to attract the best candidates—particularly those “from good homes, of high social position.” It also called for government boards to control medical schools and license their graduates as physicians.

Kunitz describes the public health function of physician licensing as inseparable from the service of elite interests. A rash of licensing laws passed early in the twentieth century generally “did not represent an effort by the lay public to control the professions but represented an effort by elite members of the profession to vest control in the profession itself by, among other methods, purging itself of incompetents.”

This was a broader theme of the Progressive Era. In an increasingly interdependent, urban industrial society, the government-backed professionalization of increasing numbers of occupations emerged as a way to make sense of the world. Today, as the Obama administration’s move attests, many are wondering if it’s gone too far.

Professionalism and Social Control in the Progressive Era: The Case of the Flexner Report
By: Stephen J. Kunitz
Social Problems, Vol. 22, No. 1 (Oct., 1974), pp. 16-27
Oxford University Press on behalf of the Society for the Study of Social Problems 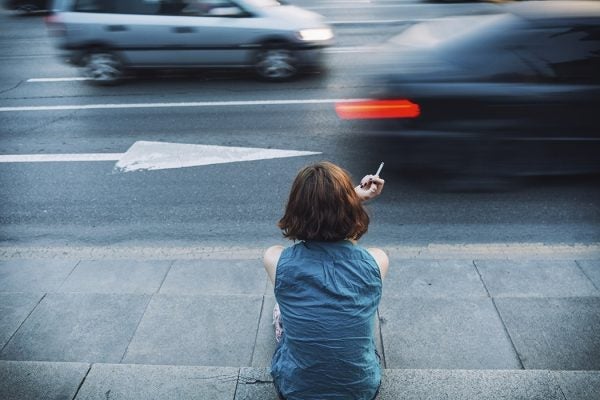 How to Cut Smoking Rates

A working paper released the National Bureau of Economic Research suggests that lifting people out of poverty could cut smoking rates.