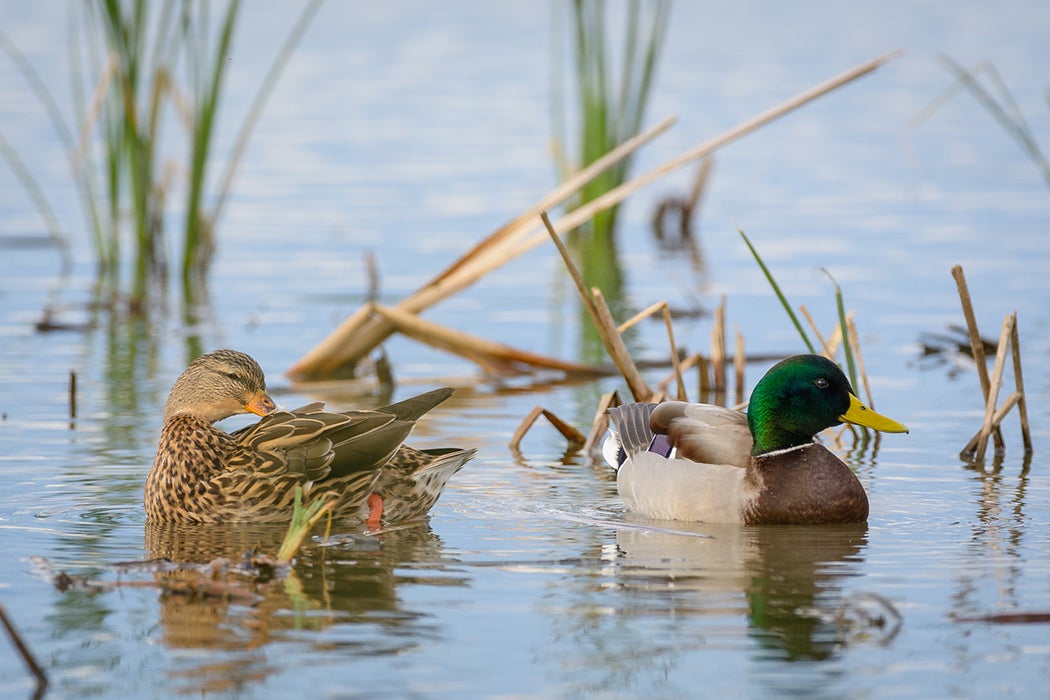 No matter how far science progresses, nature’s mysteries abound, and never fail to surprise us. Just this week alone, scientists discovered that jellyfish may change how we think of the carbon cycle; mutant sea stars can take the heat and survive in warming waters; and sexual competition forces some ducks to grow longer penises while others barely sprout one at all. Here’s to Mother Nature’s endless wonders.

Like Mother Nature’s X-Men characters, sea stars can regrow their bodies from a severed limb. But a new sea star generation on the west coast of North America developed another unique ability—they have evolved to survive the warming sea temperatures by mutating a protein associated with cellular housekeeping activities. In 2013, when a huge warm water blob receded into the North American west coast, 20 species of sea stars began to melt into goo, a phenomenon dubbed the sea star wasting disease. The plague, linked to a densovirus, caused the creatures to deflate, develop lesions, and eventually fall apart. Four years later, the epidemic is finally waning. Scientists think that the mutated proteins may have helped sea stars survive.

Jellyfish aren’t exactly ocean darlings. They have a painful and potentially dangerous sting—certain jellyfish species carry some of nature’s most potent venom. Their blooms are viewed as a nuisance that can negatively affect human and marine creatures alike. Made primarily of water, jellies aren’t considered an appetizing meal in the marine food webs. In fact, scientists thought most jellies weren’t eaten, but rather died and sank to the seafloor, transporting carbon from the ocean surface into its depth. But when researchers strapped video cameras on a bunch of penguins, they saw the birds happily feeding on floating jellyfish packs, even when there was plenty more nutritious prey around. The study’s impact was two-fold. First, it showed that animals often have more complicated hunting behavior than humans imagine. Second, it changed how climate scientists think of the global carbon cycle. If jellyfish are eaten in greater numbers than we expected, scientists figure the “estimates of carbon fluxes need to be reassessed.”

Human males are born with one set of genitals, but male ducks grow them anew every mating season. Moreover, if the competition is intense, they spout prodigious penises—up to 18 cm in length. In a recent study, scientists fenced off habitats so that ducks would live either in male-female pairs, or in groups where males significantly outnumbered females. The scientists kept that configuration for two breeding seasons and monitored mating among the ducks. Males in the “couples” arrangements grew smaller penises than the males who had to complete for females. But when rivalry was particularly fierce, some males barely developed any genitals at all. Apparently, they just don’t bother investing in tissue that’s not going to pay off. 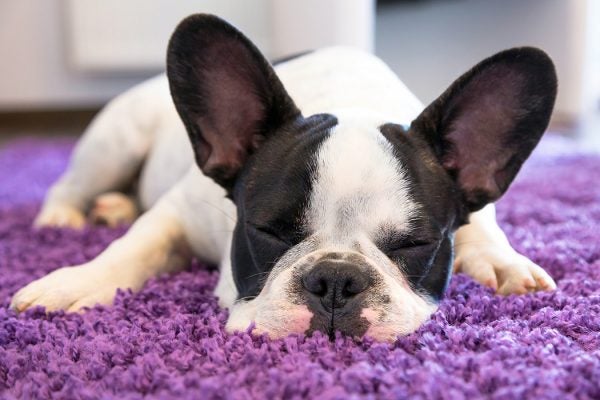 Why Do We Sleep?

A growing consensus among those who hold this view is that sleep is needed for maintaining a healthy nervous system, not necessarily a brain.