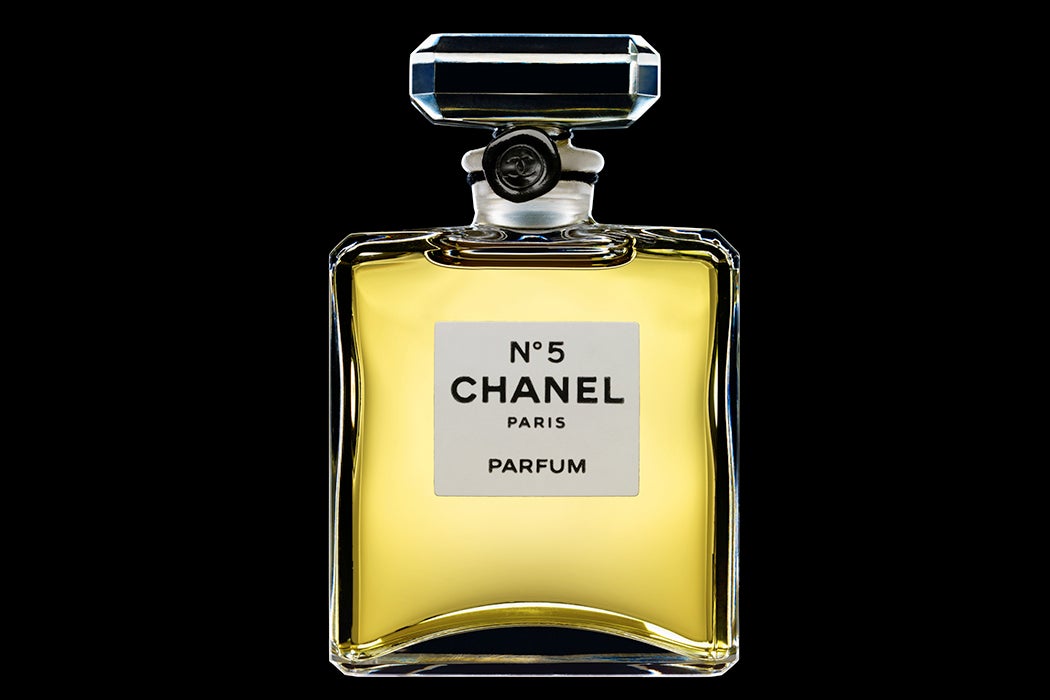 Near the end of the nineteenth century, economist Thorstein Veblen came up with the idea of conspicuous consumption. Coincidentally (or maybe not), around this time French perfumers mastered the art of selling an inexpensively-produced product as a symbol of decadent luxury. In fact, historian Eugénie Briot points out that the marketing of scents through clever branding, rather than real differences in what’s being sold, originated in nineteenth-century France.

Industrialization transformed the perfume business in the nineteenth century. Steam engines allowed for mass production on a radically new scale. Between 1880 and 1905, one factory went from a 6-horsepower machine to a 500-horsepower alternative. Machines ground iris root, and extracted and infused scents. Factories could now dry perfumed soaps in less than a tenth of the time it had previously taken.

In the second half of twentieth century, perfumers achieved a new social status.

In the 1870s, French perfumers also quietly began swapping flowers and other organic materials out for artificial compounds. Scents created with piperonal, a synthetic chemical that happened to smell like the heliotrope flower, quickly became popular with the upper classes. But, as the cost of producing the chemical fell, “heliotrope” perfumes descended the class ladder. By the late 1890s, it was associated with disreputable members of the lower class. The price of other scent compounds, including vanillin and artificial musk, also dropped precipitously in these years.

Some perfumers celebrated the newly widespread availability of perfumes. “One of the outstanding features of the social history of our time is the ascent of the humble classes toward well-being, a luxury, as we could say, until then reserved only to the privileged,” one wrote. “Today, the humblest craftsman uses perfumed soap, which he or she can obtain at infinitesimal prices.”

While some perfume-makers gravitated toward a high-volume, low-price business, others developed ways to keep selling at high prices. The different perfumes were “easily interchangeable,” Briot writes, so manufacturers found new ways to sell them.

It helped that in the second half of the century, perfumers also achieved a new social status. Some were knighted, and others were elected to public office. This fame allowed some of them to transform their names into brands. As competition heated up, Briot writes, “Capitalizing on their names was among the first, and best, ways to achieve dominance.”

Other tactics for selling expensive perfumes to wealthy buyers included displaying them in fancy boutiques and using elaborate packaging. And in a move echoed today in “sponsored content” stories on news sites, high-end perfumers also placed ads disguised as society gossip columns in which high-society ladies praised their products. As Briot puts it, perfumers differentiated “their products by conferring a highly symbolic value on them.”

From Industry to Luxury: French Perfume in the Nineteenth Century
By: Eugénie Briot
The Business History Review, Vol. 85, No. 2 (SUMMER 2011), pp. 273-294
The President and Fellows of Harvard College 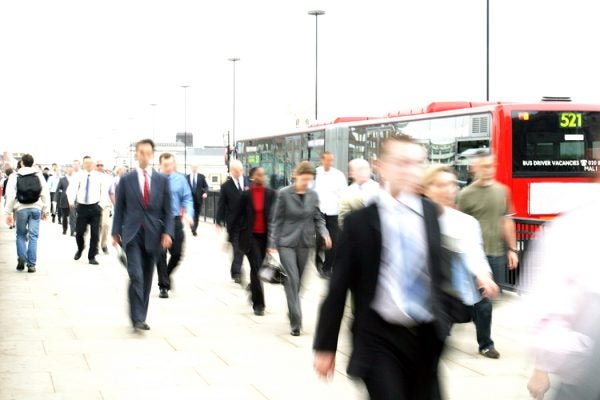 Can America Get Behind Full Employment?

Full employment was a prominent goal in U.S. politics after World War II, but has faded from policy debates in recent decades.