When “good roads” first became a political issue, rural people were decidedly not the ones advocating for them. 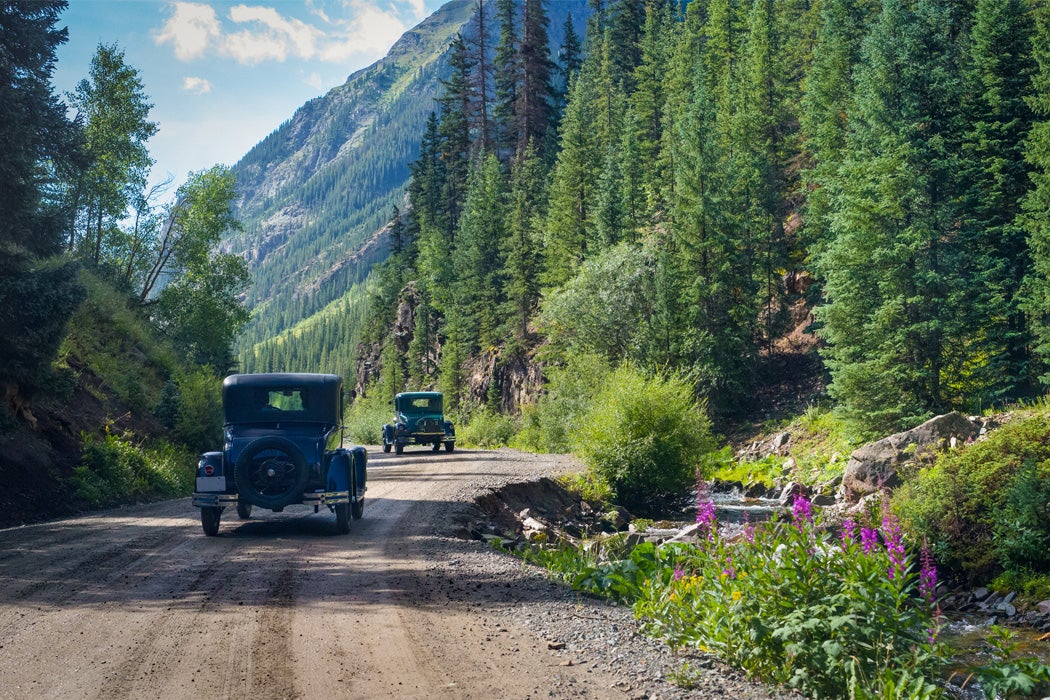 Enter any online forum dedicated to local politics, especially one in a rural area, and one of the hot topics is likely to be potholes and bad roads. Yet, as the environmental studies scholar Christopher W. Wells writes, when “good roads” first became a political issue, in the years after the Civil War, rural people were decidedly not the ones advocating for them.

Wells writes that, until the twentieth century, rural roads were mostly for local travel. In fact, in the early years after the Civil War, as freight and passenger railroads spread across the country, long-distance travel by road actually became less common than it had been. Country roads were essentially wide paths, full of ruts from wagons traveling over mud.

While muddy spring roads were an annoyance for farmers, Wells writes, most rural people took them in stride. “Bad roads” were simply another way that the weather helped shape their daily lives. Paving or otherwise improving them was, in many people’s view, not worth the expense. The interest in “good roads” came mostly from the cities. Railroad executives wanted better rural roads to more efficiently move agricultural commodities to their stations. Progressives believed that more connected rural communities would mean a higher quality of life. And, as a “bicycle craze” began to take off in the 1880s, urban cyclists began demanding roads that would make it pleasant for them to explore the countryside.

To many rural people, cyclists lured by the song of the open road were deeply annoying. They spooked horses, scared pedestrians, and often came across as entitled jerks. “Farmers resented cyclists who picnicked in their fields, helped themselves to fruit and flowers on private property, and wrote about farmers in patronizing dialect stories,” Wells writes.

Eventually, urban road reformers realized they needed farmers as allies to win the improvements they wanted. This meant appealing to their economic interest. If they refused to pay a tax for good roads, reformers warned, farmers would continue to pay a “mud tax” in more expensive transportation costs. Reformers also touted the social benefits of good roads: more visits with friends, consolidated schools, higher church attendance, and a social life for young people, one that might keep them from leaving home for the cities.

These campaigns worked—kind of. By the first years of the 1900s, many rural people supported the idea of good roads. But this didn’t translate into the mass paving of roadways right away. For that, two other changes were necessary. First, states began providing funding for the improvement of roadways used for through-traffic. And second, the federal postal system implemented Rural Free Delivery, bringing mail to farmers’ homes rather than just the local post office. But it only provided the service on roads that were passable all year round, creating a new incentive to improve these “post roads.”

By the time automobiles became popular, the idea of good roads as an important government function had taken hold, helping to turn rural America into the car-centered place it is today.