The Dirtiest Piece of Writing in Print

The 1968 DNC was overshadowed by anti-war demonstrations. The Walker Report describing the events became controversial for the obscenities it contained. 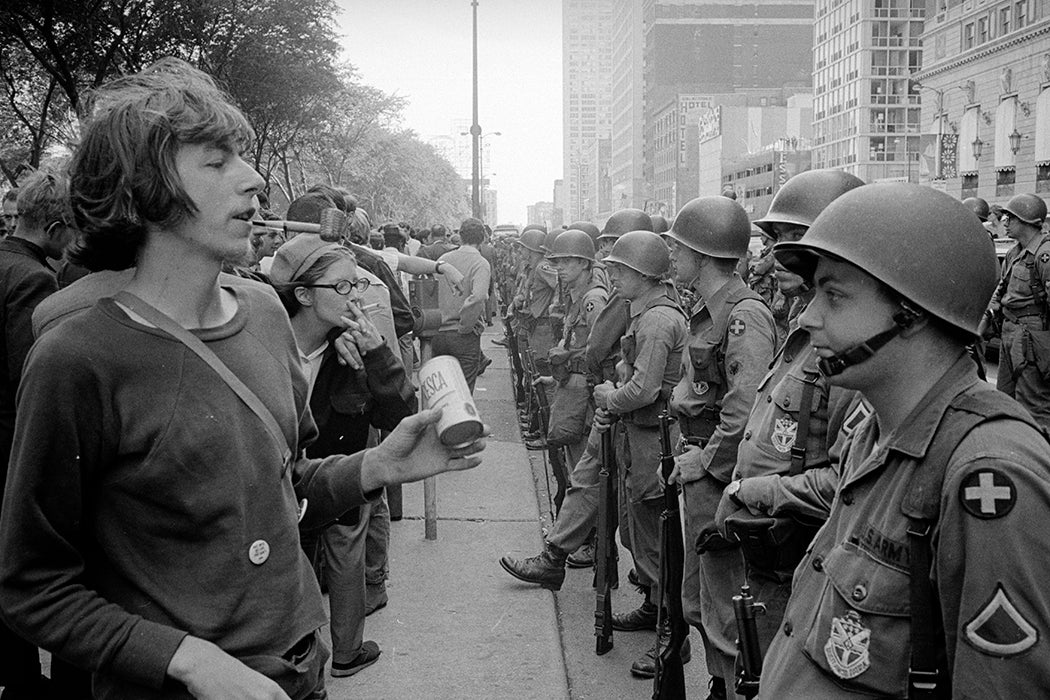 Protesters at the DNC, 1968 in Chicago
via Library of Congress
By: Matthew Wills
3 minutes
Share Tweet Email Print

Fifty years ago, the Democratic National Convention in Chicago was overshadowed by anti-Vietnam War and counter-culture demonstrations. On the night of August 28th, 1968, in full view of television cameras, police clubs and tear gas rained down on people chanting “the whole world is watching.”

Americans certainly were. But afterwards, the public generally supported the police response. And the Republican, “law and order” presidential candidate, Richard Nixon, who would eventually resign before having to face an impeachment trial for high crimes and misdemeanors, squeaked by to victory in November. Historians have argued about what place the DNC chaos had in the Republican victory ever since.

Although the media was generally sympathetic (reporters had been beaten, too) to the protestors, this was not mainstream (white American) opinion. Writing a couple of years later, John P. Robinson reported in The Public Opinion Quarterly, that “public opinion remained overwhelmingly unsympathetic” to protestors beaten bloody and tear-gassed.

Among other findings, Robinson reported that a quarter of responders to his survey two months after the events said “not enough force” had been used by the police. Combined with the 32% who said the “right amount of force” had been used, this pro-police/anti-protestor sentiment overwhelmed the 19% who had said “too much force” was used.

On going deeper into attitudes revealed by the survey, Robinson found a stark racial divide. Black responders across all ages, genders, and education levels were much more likely to feel the police used too much force. Most of the protestors in Chicago were white. African Americans, however, were historically familiar with the brutality, and racism, of police departments—notoriously so in Chicago.

The Walker Report on the August events, which coined the term “police riot,” was formally titled “Rights in Conflict.” It was produced under the auspices of the National Commission on the Causes and Prevention of Violence, which had been formed in the aftermath of the social unrest that erupted after the assassination of Martin Luther King Jr. on April 4th, 1968. (Chicago had seen a virtual insurrection after King’s assassination, with 11 dead, 500 injured, and over 2000 arrested between April 5th and 7th, 1968.)

Some 1,410 eyewitness interviews, 180 hours of motion picture footage, and 12,000 still photographs, among other pieces of evidence, went into the writing of the Walker Report. Because the report depended so much on what was said on the streets of Chicago, it was filled with four-letter words, particularly the f-word and variations thereon, a matter of even more controversy.

Reviewing the response to the report, librarian Joseph McDonald wrote, “in terms of pure obscenities it is probably the ‘dirtiest’ piece of writing in print.” In fact, the U.S. Public Printer (head of the Government Printing Office) refused to print it for this reason. Several publishers jumped into the breach, some doubtlessly for the notoriety.

Despite giving the nation a new term for police violence, and an adult sense of the richness of American invective, the report was released the month after the 1968 election. We will never know what its effect on that narrow win by Richard Nixon, who took 43.4% of the vote to Hubert Humphrey’s 42.7% (with 13.5% voting for segregationist George Wallace), would have been had it been released before the election. 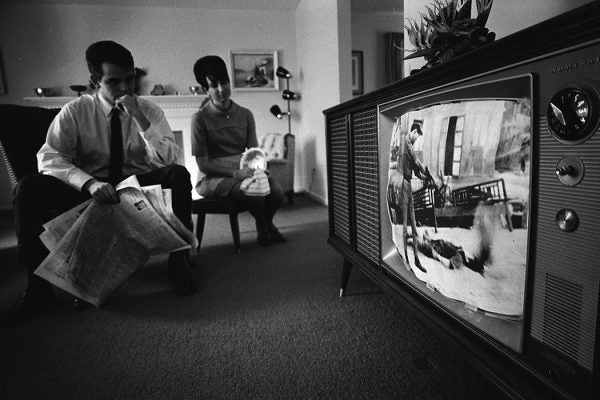