From shedding skin to making slime to shooting blood out of their eyes, these animals have defense mechanisms that are convincing, to say the least. 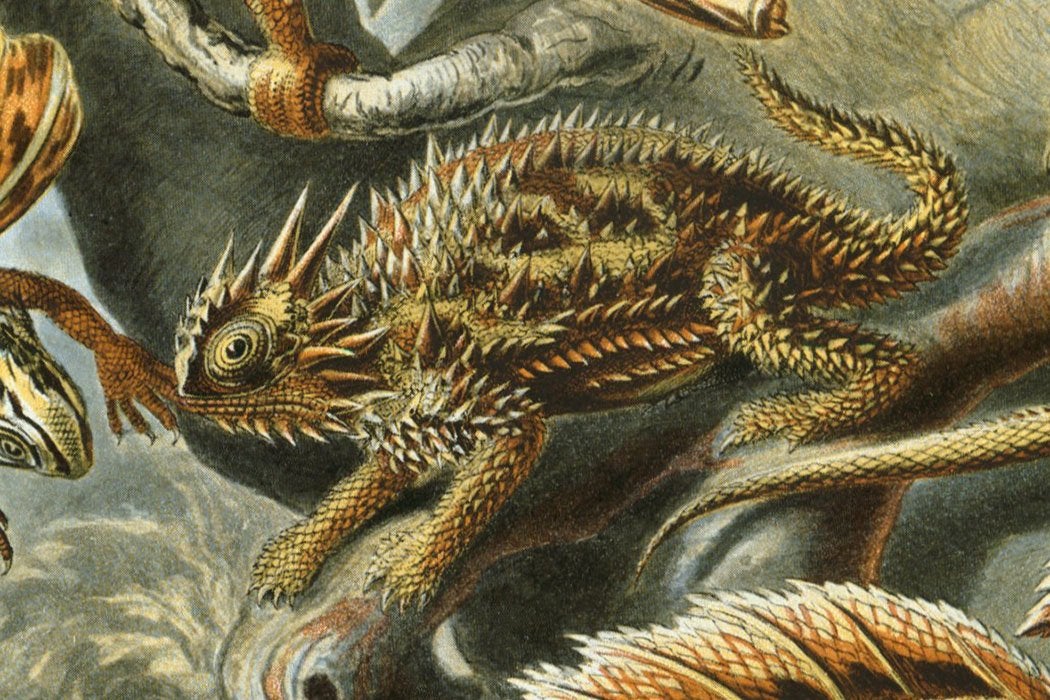 When attacked by a predator, most animals will go to any length to escape. Some animals, like lizards, crabs, or octopus, can autotomize, or intentionally drop off body parts, to escape. Few animals, however, take things quite as far as a type of fish scale gecko recently discovered in Madagascar—when grabbed, these little lizards shed virtually all of their scales. The scale-free lizard, which resembles a raw chicken breast, flees while the unlucky predator is literally left holding the bag. But geckos are not alone—there are some other pretty wild escape mechanism out there.

While insects are the chemical defense kings, vertebrates also have skills in this area. Consider hagfish, primitive deep water fishes that superficially resemble eels. When threatened, these slow swimmers deploy slime, literally buckets of slime. In some experiments one hagfish filled a two gallon bucket with slime in seconds. One large hagfish may be able to gelatinize (mix slime with water, thickening the water) over 100 liters of water. Furthermore, the slime quickly contracts, trapping or even clogging the gills of attacking predators. While the predator tries to unstick itself, or breathe, the hagfish can wriggle away.

On land, slime is ineffective, so terrestrial animals have to come up with their own tricks. The Texas horned lizard, for example, uses the rather convincing method of spraying blood from around its eyes. The technique is most effective against canine predators (e.g. coyotes or foxes). A coyote in search of a meal is instead sprayed in the face with blood. Moreover, the blood may smell unpleasant to the coyote, further distracting the predator and maybe actively repulsing it. While the predator clears its face, the lizard can dash for cover. If it doesn’t make it, there’s always revenge. Consuming horned lizards often makes coyotes throw up.

Finally, when you’ve got nothing to spray, use what you’ve got. This is the approach of the Iberian ribbed newt, native to southern Spain/Portugal and Morocco. When attacked, this newt adopts a posture where its back is arched and its head tucked down; this has the effect of thrusting the animal’s sharp ribs outward. The ribs actually penetrate the skin, which is coated with irritating compounds. Now the newt is covered in sharp, mildly poisonous spines. (Think X-Men’s Wolverine but with ribs and poison.) The newt rapidly thrashes its body, lacerating the unsuspecting predator’s mouth or face. Most predators release the newt, which relaxes its stance, withdrawing the ribs back inside. The newts can adopt this seemingly damaging tactic since amphibian skin has a remarkable ability to heal rapidly.

Animals come in all shapes, sizes, and degrees of cuteness, but everything is eventually food for something else. When the attack comes, it’s a good idea to have some tricks up your sleeve. Predators, and biologists, expect the unexpected. 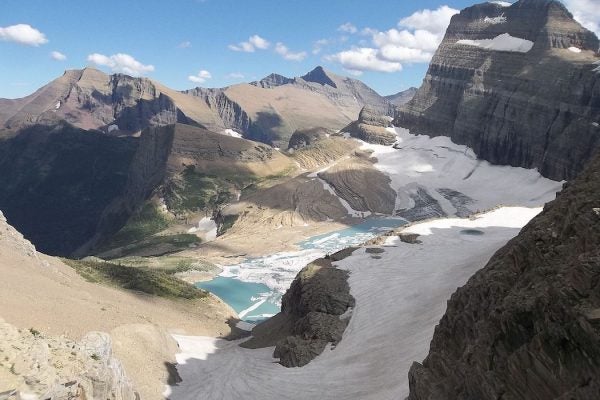 The meltwater stonefly, an insect on the leading edge of climate change, is in danger because its frigid mountain habitat is rapidly disappearing.