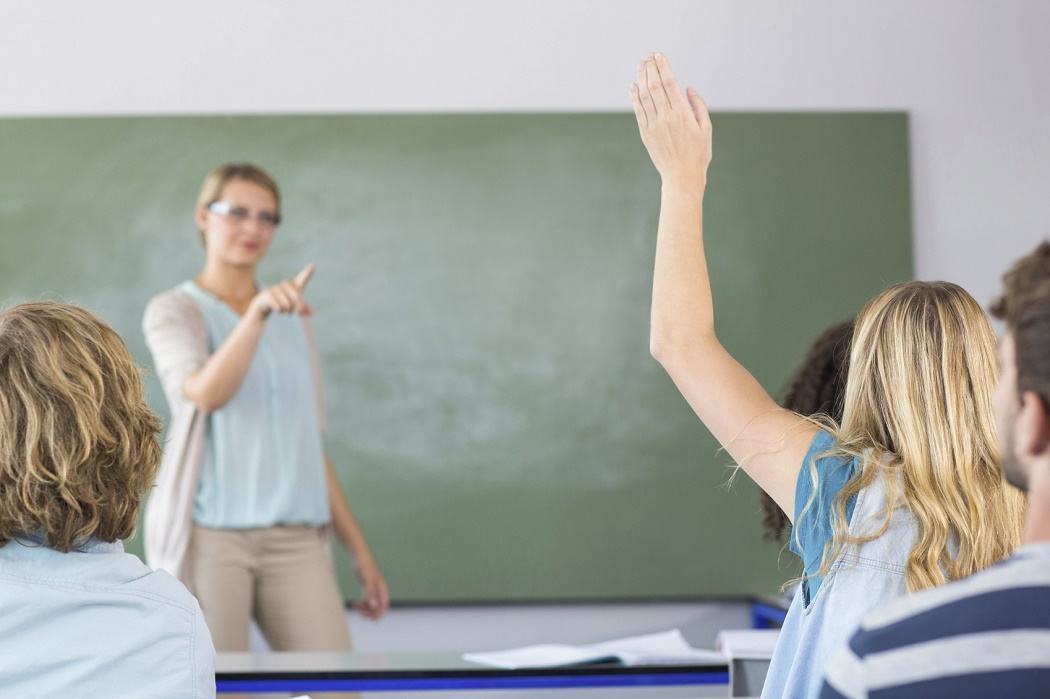 The horrific church shooting in Charleston last week has forced Americans to look at the continuing power of racism in our culture. It’s a subject that white people often shy away from, and as parents or as teachers, we often have trouble figuring out how to teach white children about race and racism. But research suggests that there’s good reason to face the issue head-on.

Hughes, Bigler, and Levy conducted an experiment with 48 white, Midwestern kids between ages 6 and 11, dividing them into two groups for 20-minute lessons held on six school days. Both groups learned about 12 famous Americans—six white and six black. The experimental group also received explicit information about discrimination faced by some of the African-Americans, while the control group didn’t. After finishing the lessons, the children completed tests designed to evaluate attitudes about race.

The authors found that the children who learned about historical racism expressed more positive and less negative attitudes toward African-Americans than the control group, while their attitudes toward European-Americans were not affected. (In a second experiment with black students, the authors found no difference between the experimental and control group, possibly because teaching children about racism is much more common in black families than white ones.)

Beyond including explicit discussion of racism in historical lessons, educational researchers Louise Derman-Sparks and Patricia G. Ramsey present other ideas for raising the issue in exclusively white classrooms in a 2006 article for YC Young Children. The authors suggest that white teachers start by reflecting on their own lives, and the messages about racial groups, privilege, and identity they received growing up. Teachers may want to hold discussions with colleagues and students’ parents to talk about how whiteness may be the “invisible norm” in the classroom, including in books, dolls, and posters.

Derman-Sparks and Ramsey also suggest finding ways to create ongoing relationships with people from other racial or ethnic groups—not one-time field trips or charitable projects that may exacerbate stereotypes.

In perhaps their most difficult suggestion, the authors call for white educators to violate “the unwritten rule that white people should keep silent about racism” by actively encouraging children to challenge bias and stereotypes in books, TV shows, and other media.

They suggest starting by helping white students notice other stereotypes that affect them and their families personally, in relation to things like gender, disability, and occupation.

For white adults, who’ve often been taught all our lives that even talking about race is taboo and that politeness demands pretending to be colorblind, taking on this stuff can be a tall order. But if we want the next generation of white students to be able to stand up against racism, we need to teach them what it is.

Consequences of Learning about Historical Racism among European American and African American Children
By: Julie M. Hughes, Rebecca S. Bigler and Sheri R. Levy
Child Development, Vol. 78, No. 6 (Nov. - Dec., 2007), pp. 1689-1705
Wiley on behalf of the Society for Research in Child Development
What If All the Children in My Class Are White? Anti-bias/Multicultural Education with White Children
By: Louise Derman-Sparks and Patricia G. Ramsey
YC Young Children, Vol. 60, No. 6 (November 2005), pp. 20-24, 26-27
National Association for the Education of Young Children 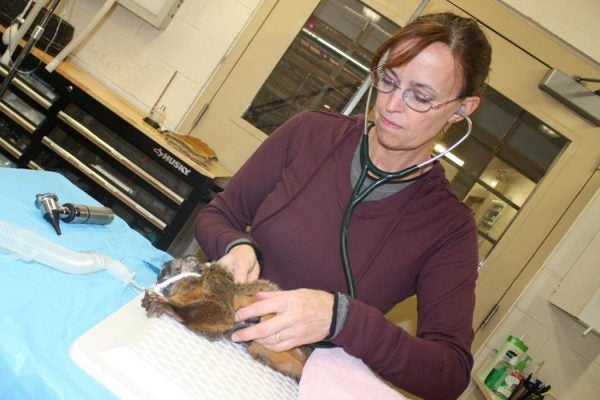 In interviews with zookeepers, researchers found that good feelings about work ran deeper than a standard survey metric like job satisfaction could capture.