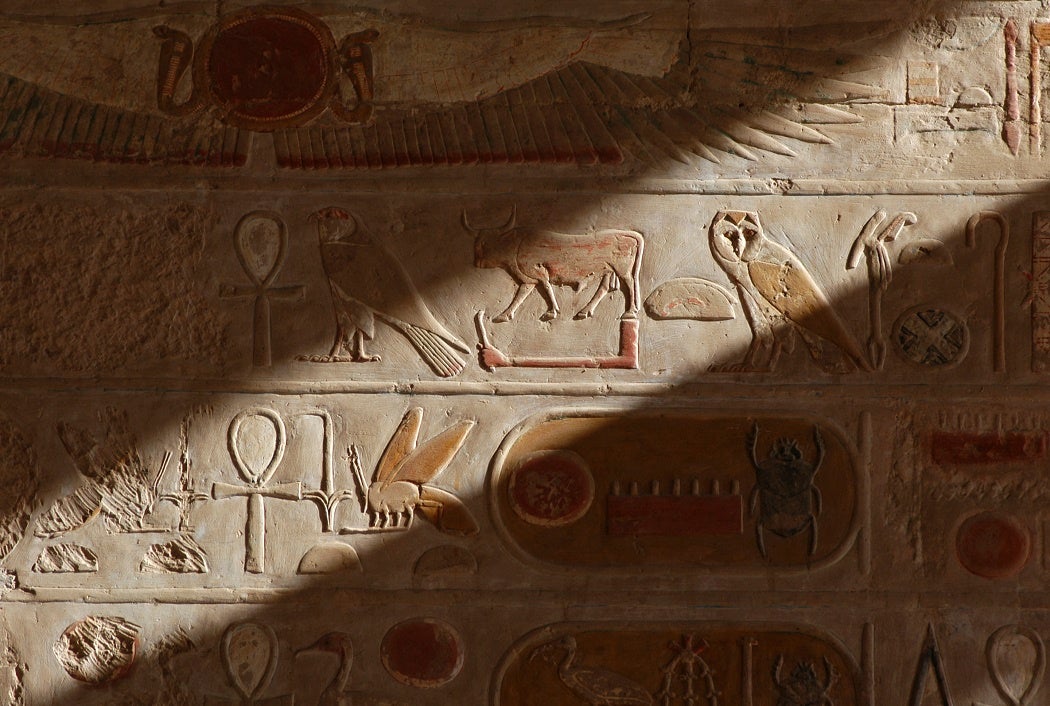 A newly-analyzed papyrus fragment from Ancient Egypt revealed a truly whopping tax bill. The receipt, for a land transfer tax, was paid in more than 100 kilograms worth of bronze coins, plus a fee for the middleman charged with actually delivering the taxes to the treasury plus an additional penalty for using bronze. And you thought that the IRS was particular.

Ancient Egypt was very organized when to came to tax collection. As a 2002 article by Mahmoud Ezzamel points out, taxes were paid in grain and were literally redistributed. Grain was needed for government administration, the construction and functioning of temples, for offerings on festival days, and for a government-mandated grain surplus that was set aside for draught years.

Life in ancient Egypt revolved around the annual Nile floods, and every year at the flood, the tax man was waiting. Tax assessments were of dubious accuracy, based as they were on the predicted flood height and the number of canals and trees on a property.

After the floods receded, the authorities sent out a team of assessors to refine the estimated tax, known as the “holder of the cord,” and the “stretcher of the cord.” These two literally stretched a line to measure the size of a crop, while a third guy took notes. A standard assessment was approximately 10% of the crop, measured in standardized containers developed for the purpose.

For a wealthy family, the bill might be a bit higher: “precise measures of new wheat (150 hekat-measures, about 4.5 litres), malted barley (one double hekat-measure), 10,000 loaves of ter-bread and an able- bodied slave girl.”

With the Roman conquest of Egypt, a new system of “tax farmers” was employed. Tax farmers were contractors who bid on the taxes of a given area, and were compensated based on how much tax they collected. Base rates were high, and the overall rates were subject to a tax-farmer’s whims; a confident tax farmer could and did set exorbitant rates.

The only limit was a farmer’s ability to pay, as determined by the tax farmer. More efficient land use almost certainly meant more taxes. This system was so unpopular that there is evidence it led directly to political instability and revolt.

So have some perspective this tax season. At least tax rates are fixed based on standardized principles, not the subjective whim of the tax collector or the vagaries of the annual flood. The cord-holding team made their measurements before the crop was harvested, and it is not clear if allowances were made for disasters, such as a swarm of locusts, that occurred after the field was measured. Filling out the 1040 might be a chore but it sure beats baking 10,000 loaves of bread. 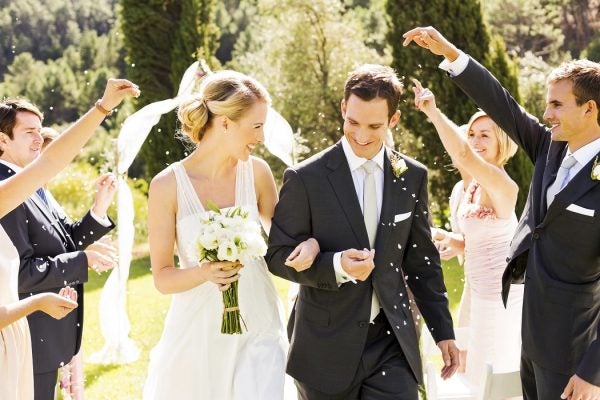