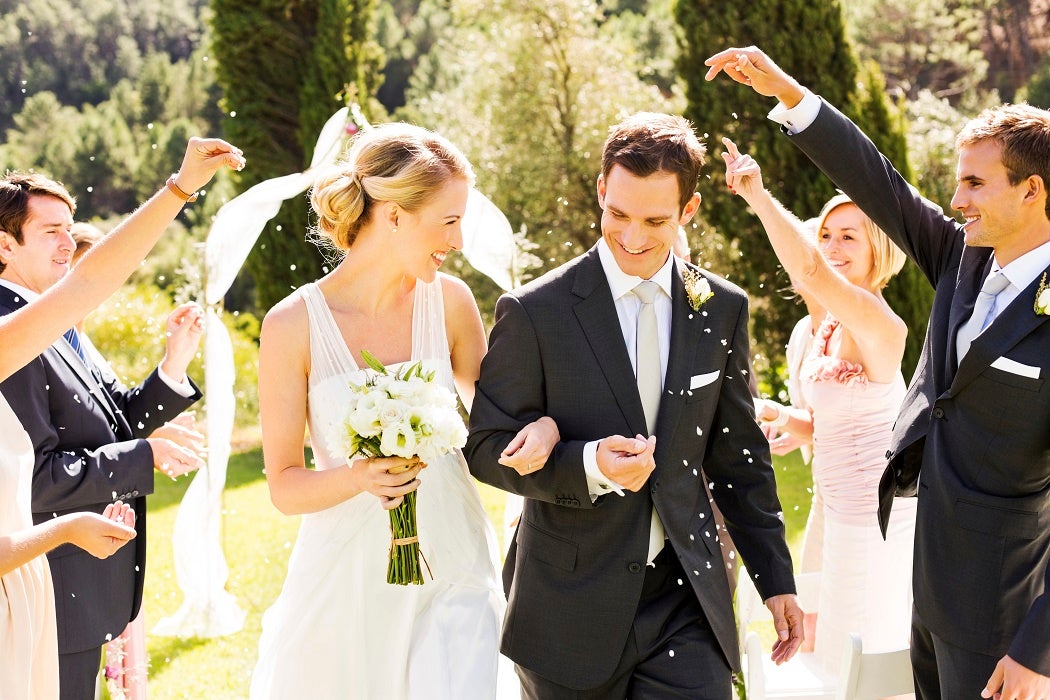 There’s a growing rift when it comes to marriage. College educated, higher-income Americans generally get married and stay married. But a steadily rising percentage of adults with only a high school education have their children outside of marriage.

There’s plenty of debate about what this means, and even about whether it’s a problem at all. But it’s clear there’s a lot of support, particularly among conservatives, for the idea that promoting marriage is a way to tackle wealth inequality. One common argument is that the growth of the welfare state has reduced the appeal of marriage and that social programs should be changed to encourage recipients to marry.

What’s rarely talked about in this debate is that the 1990s overhaul of the welfare system attempted to do just that. The 1996 Personal Responsibility and Work Opportunity Reconciliation Act, signed by President Bill Clinton cited marriage, along with job preparation and work opportunities, as one of the key methods for reducing welfare dependence. Many observers at the time assumed the law would lead to more marriage among poor people, either by eliminating incentives to keep households’ incomes low in order to quality for benefits or by making women more dependent on men to help pay the bills.

In a 2008 paper for the Journal of Policy Analysis and Management, Deborah Roempke Graefe and Daniel T. Lichter examined the results of the law, looking at 1995 and 2002 data from the National Survey of Family Growth. What they found is that women—even the most disadvantaged women—were no more likely to marry after welfare reform than before. They note that other studies also came to the same conclusion.

One difference Graefe and Lichter did find is that single mothers who married after 1996 were more likely than those who got married in the pre-reform era to marry those with less to offer financially: men who were high school dropouts or who already had children to support. The authors speculate that without welfare reform some of these women might not have married. The decision to marry men in tougher financial straits may have been a reaction to the welfare reform measure or to more general economic difficulties.

In any case, these marriages were far from a panacea. Women with kids who got married in the post-reform era were more likely to end up in poverty than their pre-reform counterparts.

“Policies that promote marriage are unlikely to provide a long-term policy solution to poverty and welfare reliance if the partners of low-income single mothers cannot earn a family wage,” the authors write.

Given the growth of income inequality, and particularly the inability of many men to find stable jobs that pay a living wage, they add, “marriage today is less likely than in the past to be a route to upward mobility for low-income women.” 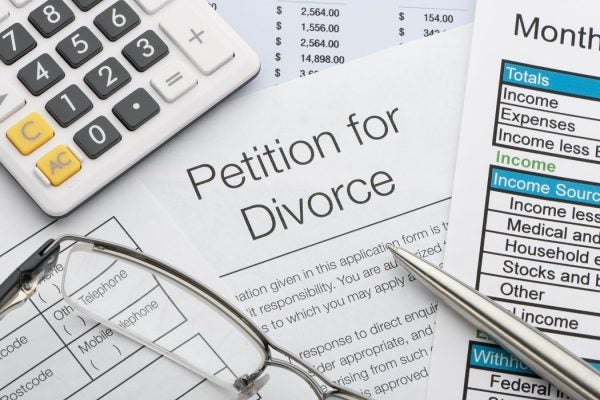 Divorce in the U.S.A.

A glimpse into the long history of divorce in the United States offers perspective on how much has changed.