The Surprisingly Long History of School Lunch as Teaching Tool

Research behind the history of school lunch. 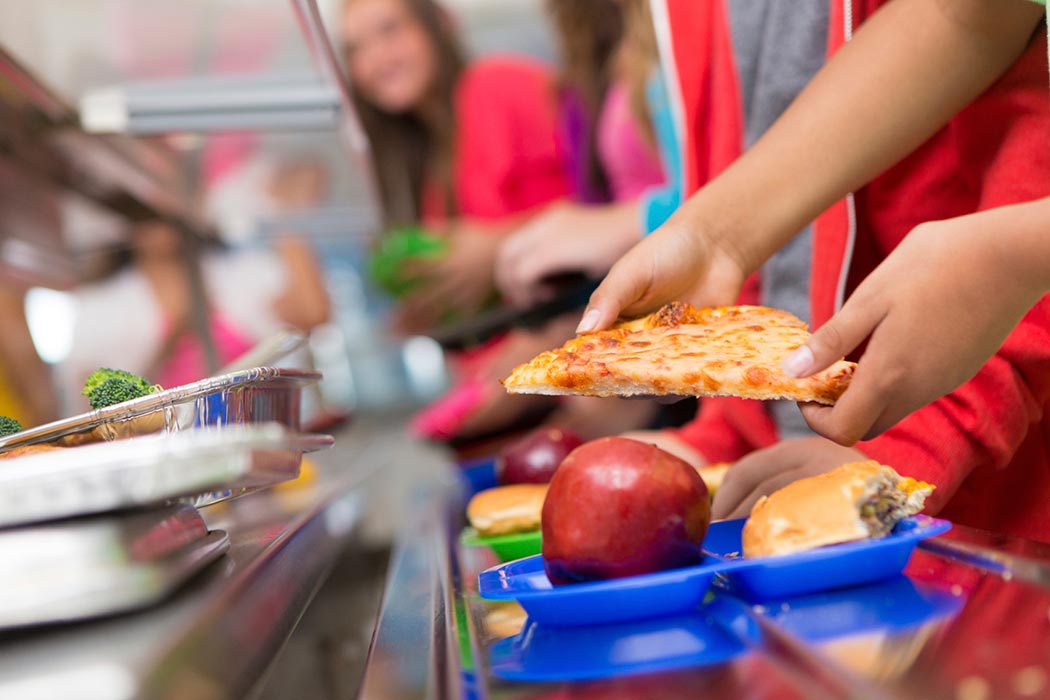 A recent New York Times Magazine story traces how school lunch has become a battlefield in recent years, with the Obama administration pushing for healthier lunches and Republicans responding with accusations that new nutritional guidelines are the product of a “nanny state” mentality.

A campaign to improve Americans’ eating habits and reduce obesity by putting roasted cauliflower and whole wheat pasta on the school lunch menu may look to some like a new intrusion into the lifestyles of children and families. But the vision of school lunch as a way of teaching healthful nutritional values to children and their parents goes back more than a century.

Long before the National School Lunch Act of 1946 created federally funded lunches as we know them today, local schools were feeding their students. Back in 1913, the Journal of Education reviewed a book called School Feeding, noting that school lunch programs were growing rapidly. Among the benefits found by the book’s author were the effects of school meals on parents:

“The school lunch, or breakfast, serves as a model, so that mothers gradually learn something concerning food values. They begin to feed their own families more intelligently; they borrow recipes from the school dietician.”

Nine years later, in the Elementary School Journal, Dorothy Shartel Finley, the former president of the Greeley Women’s Club in the Colorado town of 12,000, also described efforts to feed the local schoolchildren in terms focused on their parents’ shortcomings in the nutritional arena.

“Practically the entire enrolment of the east ward school is composed of children of German-Russian parents,” she wrote. “There are also some Japanese children and a few Mexicans. While the majority of the parents are in comfortable circumstances, they know very little about how to provide nourishing food and still less about sanitation in the home.”

In a 1957 article in Marriage and Family Living, Willa Vaughn Tinsley, dean of home economics at Texas Technological College, points to studies showing that homemakers avoided serving certain foods because members of their family reject them. “[V]egetables headed the rejected list,” she writes.

Tinsley also warns that the social value of meals at home is on the decline. “‘Family meals’ in which all members were seated at the same time to exchange experiences and to practice at least some semblance of ceremony appropriate to the family’s socioeconomic status may be only a nostalgic memory,” she writes.

Tinsley calls for schools to address students’ social, as well as nutritional, needs by offering children the chance to eat as a group. “Through capitalizing on group influence, children can be encouraged to eat and enjoy the types of food most likely to support good nutrition,” she writes.

Roasted cauliflower and whole wheat pasta may not have been on Tinsley’s mind, but everything else here sounds remarkably familiar 57 years later. 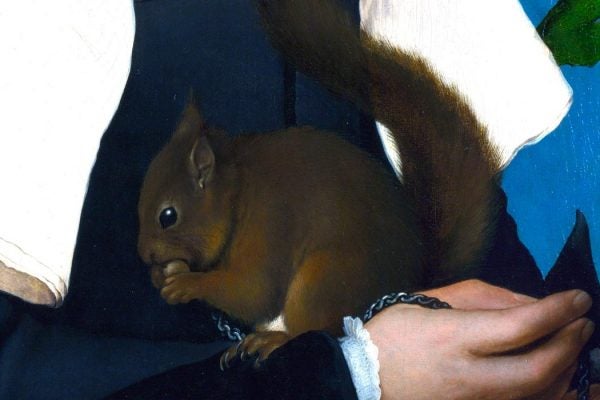 A survey of emerging fields in animal history and animal studies.