Superfans in the Nineteenth Century

Americans have long obsessed over their favorite musicians. 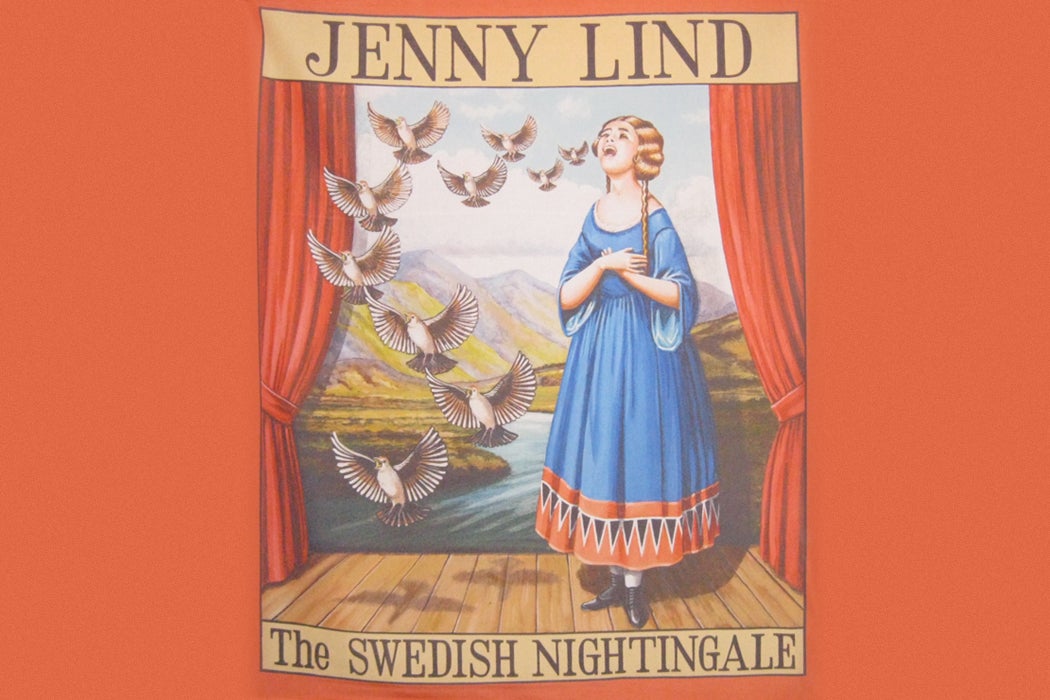 Jenny Lind the Swedish Nightingale. Poster from the collection of the University of Sheffield.
via Wikimedia
By: Livia Gershon
3 minutes
Share Tweet Email Print

Modern fandom is intimately tied to the internet, where we obsess about our favorite shows, music, and books on subreddits and dedicated podcasts. But cultural historian Daniel Cavicchi notes that even back in the nineteenth century, enthusiastic audiences acted a lot like us.

In the mid-nineteenth century, some young, white, middle-class men and women were on the cutting edge of a new trend in American music. Rather than singing and playing at home themselves, they preferred to attend public concerts. Cavicchi writes:

For many Americans in antebellum cities, the chance to hear professionally performed music simply for the price of a ticket was astonishing, wiping away the necessity of having to learn and instrument, find sheet music, and practice…Indulging in its convenience was the mark of someone fully participating in the sophisticated culture of the city.

For some, concert-going was almost addictive. In an 1849 diary entry, a young Philadelphia clerk admonished himself for depleting his meager finances. “It won’t do,” he wrote. “Must stop going to places of amusement—it don’t pay—particularly since losing so much money.” And yet he continued going to concerts, sometimes four or more shows a week, and then attending multiple church services on Sundays to hear more music.

Cavicchi writes that the growing concert business of the 1850s prized sensation. “Monster” concerts sometimes put thousands of performers onstage together in enormous temporary performance halls, leaving audiences overwhelmed with the rush of the music and crowds.

Fans also nerded out about the acoustic properties of various music halls. One described a listener choosing a favorite seat “in the front row of the balcony, just where the curve reaches its outermost point, and, like a rounded headland, meets the unbroken flow of the long-rolling, invisible waves of rhythmical sound. The value of that chosen place did not seem to be known to the world.”

Some fans wrote in deeply personal terms to their favorite celebrities. In a letter to violinist Ole Bull, the poet Anne Lynch wrote that “my heart has been frozen for a whole lifetime and it must naturally overflow on meeting one so large and so noble as your own.”

Lacking Instagram accounts, fans filled their diaries with details about their favorite performers. In 1850, one young man in New York City used his to copy down newspaper reports about opera singer Jenny Lind, describe waiting on the wharf with a crowd to see her ship come in, and comment on reviews of her performances.

In fact, thanks partly to the work of her publicist, P.T. Barnum, Jenny Lind’s arrival attracted such widespread enthusiasm that one newspaper columnist satirically described it as a kind of plague: “It was really an awful exhibition to see thousands of these sufferers rushing along the streets, regardless of all ordinary proprieties, and sometimes screaming at the very top of their voices.”

It turns out mocking obsessive fans is nothing new either. 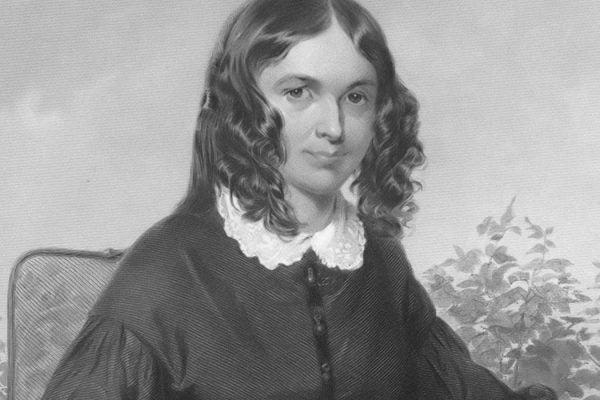