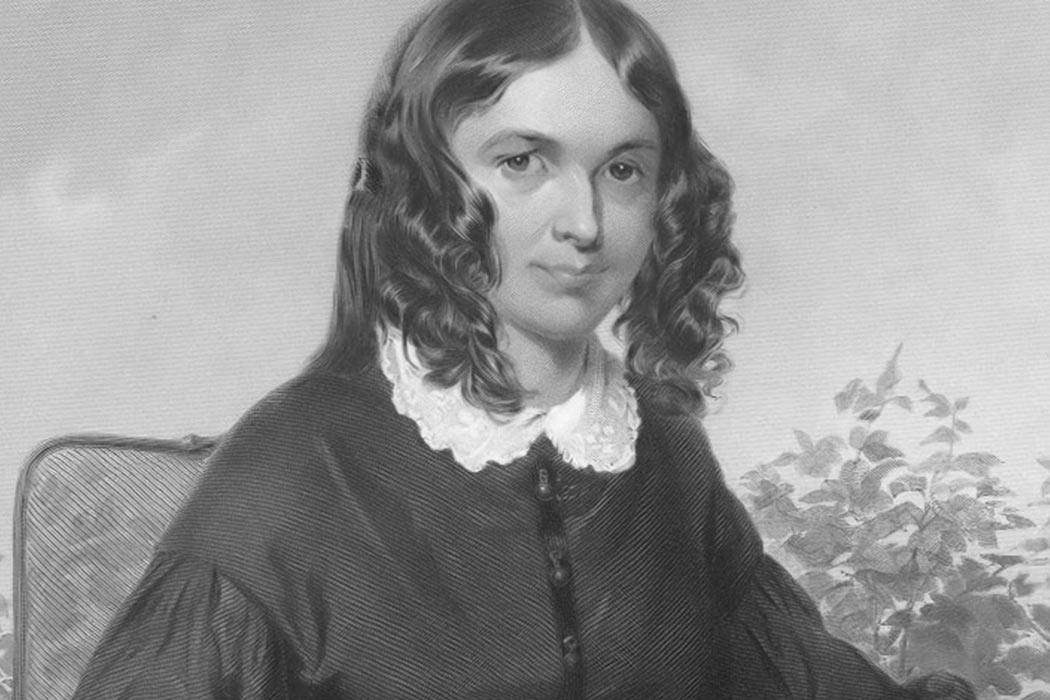 In 1844, a poet named Robert Browning sent a gushing fan letter to one of England’s most renowned and promising poets, Elizabeth Barrett. “I love your verses with all my heart, dear Miss Barrett,” wrote the young Browning. The two would eventually marry in 1846, against her father’s wishes, and thus establish one of Britain’s great literary marriages.

But for Elizabeth Barrett Browning, fan letters weren’t unusual. She was used to getting such attention, wrote Eric Eisner—and she was a self-avowed “hero-worshipper” herself. (A fervent reader today could apply any of her Sonnets from the Portuguese to their current favorite authors, movie stars, or artists.) Eisner investigated the ways in which Barrett Browning “participated both as an object of passionate interest and as a fan herself.” He tracked her own Victorian-era squeals over letters from William Wordsworth (she kissed them) and her obsession with George Sand (she told a friend she “would give anything to have a letter from her.”).

In England at the time, literary celebrity was becoming a real national obsession. Readers flocked to the door of the poet laureate, collected autographs, begged for souvenirs, and insisted on making stars out of writers. Changing technology like more frequent mail, cheaper printing, and modernized transportation enabled this celebrity culture to flourish. And suddenly, wrote Eisner, “the energies of fandom” were something these writers had to navigate.

Eisner found traces of Barrett Browning’s ambivalence about celebrity and fandom in her epic poem Aurora Leigh, which portrays a woman poet who feels conflicted about the chores of celebrity while simultaneously recognizing the opportunities of her platform. By echoing the fan-celebrity experiences with its subjective, intense words, the poem intimately draws readers into a relationship with the poet.

In this way, she was able to play both roles: worshiping writers she admired and seducing her own readership in ways that, to the modern reader, feel over-the-top. But Eisner assures us that these are expressions of legitimate fandom. As fan studies garner more academic legitimacy, experiences like those of Barrett Browning, her idols, and her fans are a reminder that the act of creating and consuming art aren’t passive practices. 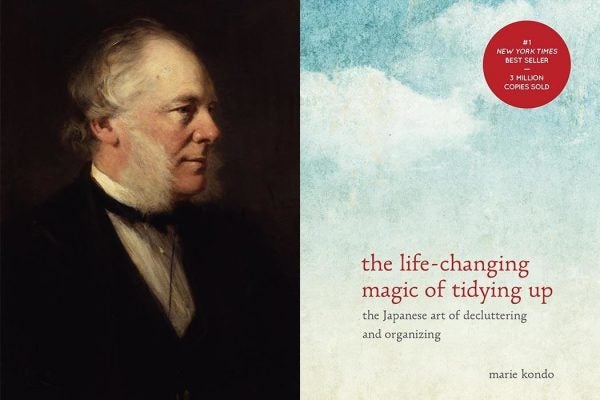 Before KonMari and NotSorry, There Was the Samuel Smiles’ Guide to Self Help

Samuel Smiles' 1859 book, Self Help, offered a groundbreaking approach to self improvement.