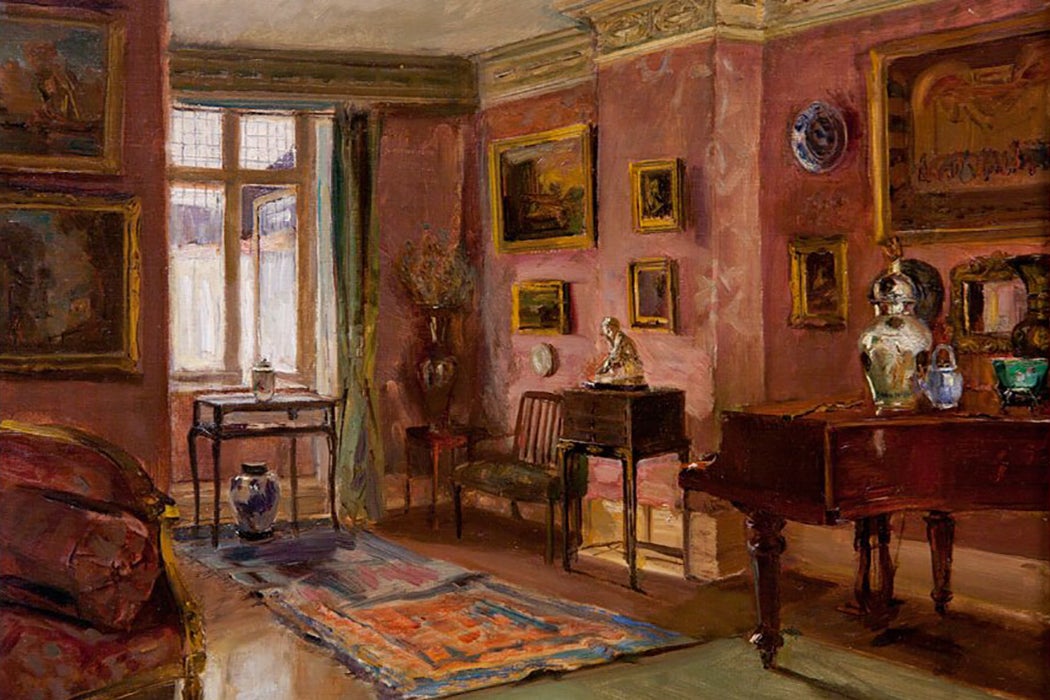 The word “parlor” has all but gone the way of the dodo, replaced by “family room” or “rec room” or all kinds of other names that highlight the growing informality of American homes. But what was a parlor, anyway? And what happened inside them? Musicologist and composer Edith Borroff has one answer—they were homegrown music performance venues.

Borroff reminisces about what parlors were like at the turn of the twentieth century. Her parlor is far from the stuffy room associated with formal visits or a special, off-limits part of the house. In her attempt to “counter some of the misconceptions about the American musical parlor,” Borroff turns to her grandmother’s household. In the 1880s, her grandmother lived in Chicago, and her parlor musicales became “a continuing social institution.” When it came to household music, the parlor—usually where the instrument/s of a home were kept—was a performance venue, and in the case of Borroff’s grandmother, a musicale took place there as often as 365 times a year.

If it seems odd to have so much music in one house, consider the time. There was no television, no screens of any kind; radios and even phonographs were nonexistent. If you wanted to be entertained, you had to entertain yourself, and as Borroff writes, “whoever could make music made it.”

Children learned piano in the parlor and family members performed for guests and one another. People sang and strummed and turned their home into a performance venue. And all that practicing made for a considerable refinement both of performance ability and musical ear. Popular and classical music made up a parlor repertoire, as did vocal performance and cheap instruments like ukuleles and recorders.

Borroff laments how modern music critics downplay the art of parlor music, noting that the term “parlor music” became a derogatory term used to refer to music designed to be performed by the broadest common denominator.  “Why do we grandly assume that our great-grandfathers and grandmothers participated for a lifetime in musical evenings but never developed musical skill or that they listened to a wide range of music for decades but never achieved musical knowledge or taste?” she asks. Borroff wonders why the European parlors where, say, Schubert or Brahms played, are romanticized, while American parlors are dismissed as amateurish.

For Borroff, the parlor was egalitarian, open, and joyful—all qualities she equates with the best musical spirit. And though it’s almost impossible to imagine a parlor musicale today, it’s fun to imagine one in all its spirited and sonorous glory…even if the rooms themselves no longer exist in our homes. 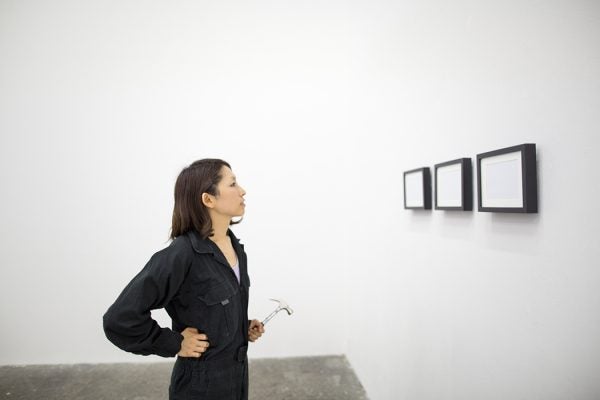 Linda Nochlin on “Why Have There Been No Great Women Artists”

Art historian and critic, Linda Nochlin changed the field of art history, shifting both the field and the viewers’ gaze.