The Stigma of Prefab Homes 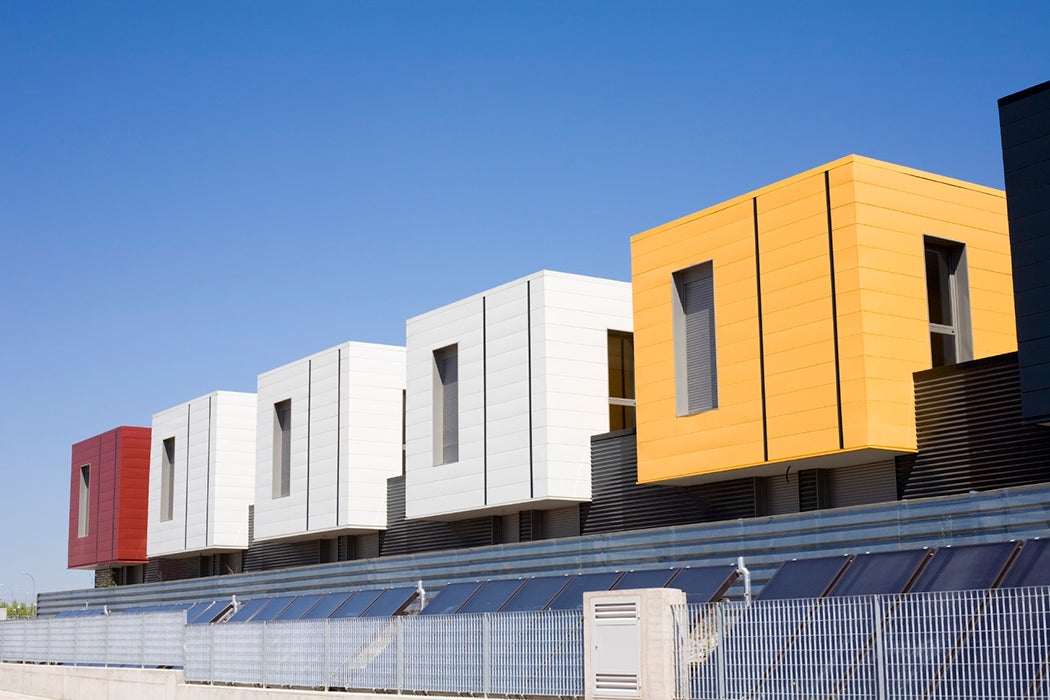 The Wall Street Journal reports that million-dollar prefab—or modular—homes are a growing trend in Europe. These houses, no doubt located far from whatever trailer parks might exist in Winchester, England or Westerwald, Germany, may be framed with oak and offer space for a library and sauna. Still, in the U.S., there’s a big stigma attached to modular houses, and there has been ever since they started rolling off factory floors.

In a 1954 paper with the gee-whiz title “A Home Every 25 Minutes,” reporter Charles M. White marvels that “a factory-built house can be set up between dawn and dusk” and provide the same quality as a traditional home at a far lower price. One producer’s slogan was “If you have a job, you can own a home.”

White reports that eight to 10 percent of homes that year were expected to be factory produced. He acknowledges some barriers to the growth of the industry, including zoning restrictions and customer complaints about identical “box-like” houses that aren’t built to last. But he also notes that manufacturers were addressing these concerns.

A Journal of Marketing paper written three years before, in 1951, suggests just what they were up against. A survey of 448 families in Champaign-Urbana, Illinois found that people were more likely to talk about prefab homes in terms of disadvantages—mostly the poor construction and ugly standardization that White mentioned—than advantages—quick construction and low price.

The survey might have given the manufacturers some reason for optimism: the inability to name any advantages of the homes was by far the highest among people who hadn’t seen them or read anything about them. Then again, among people who had seen prefab homes,  three out of 10 couldn’t think of anything good to say about them either. In what might be a sign of the emerging power of the advertising industry, people who had read materials about the homes but not seen them were the most likely to mention positive qualities.

White argues that improvements in the quality of fabricated homes, along with rising public awareness, would boost sales. He predicted that manufactured homes would make up 50 percent of all home construction over the decade to come. And he said the industry’s ability to grow might be a particularly American phenomenon:

“In England or on the continent it might have been impossible to overcome public doubts of this revolutionary building technique in two decades. U. S. advertising and publicity methods have helped speed up the process here.”

He might be surprised, then, to know that in 2014 fabricated homes retain a significant stigma in the U.S., while, in Europe, they’re starting to catch on among the super-rich. 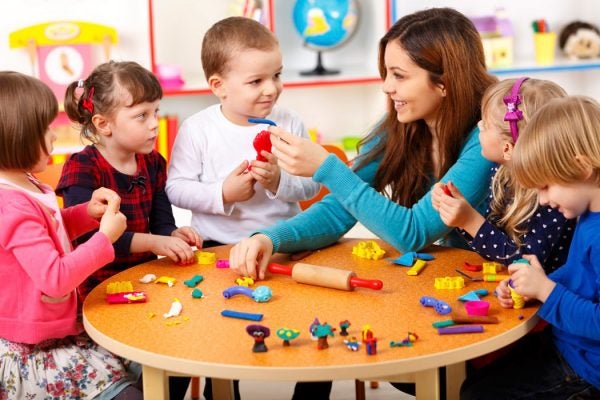 Day Care: When School’s Snowed Out, Who Watches the Kids?

For a lot of dual-earner and single-parent families, there's no good solution for day care on a busy workday