Day Care: When School’s Snowed Out, Who Watches the Kids?

For a lot of dual-earner and single-parent families, there’s no good solution for day care on a busy workday 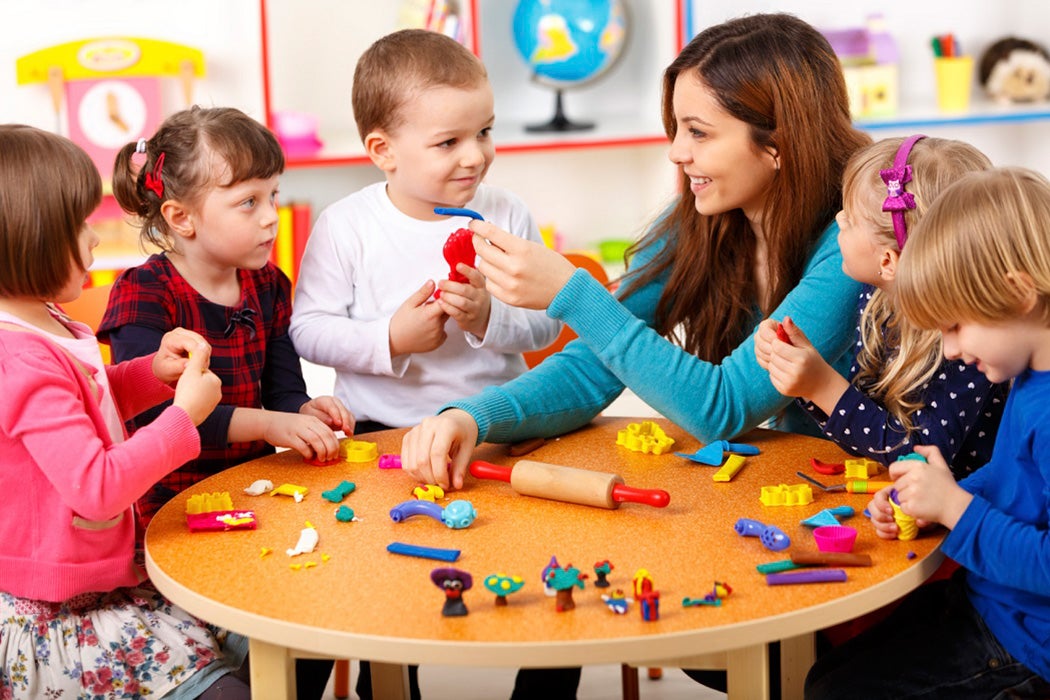 “Snow day.” It’s a phrase that brings joy to the hearts of kids and terror to many of their parents. For a lot of dual-earner and single-parent families, there’s no good solution for taking care of children on a busy workday. And the problem goes way beyond stormy February mornings. Child care for before and after school and during summer vacation is a constant source of headaches for many working parents. Often, families have to choose among bad options: having a parent stay home (and maybe give up a day’s pay), leaving a child at home with strict instructions to keep the door locked and a cell phone close at hand, or dragging a bored kid to the office.

Since the 1940s, Americans have tried numerous solutions for the care of school-age children. In a 1986 paper, Dale Fink of Wellesley College’s Center for Research on Women, traces this history. During World War II, public schools and other groups reorganized themselves to serve kids whose mothers had mobilized as wartime workers. Nearly 3,000 facilities began offering child care, using unprecedented federal funding. But after the war, the federal money dried up and only a few states kept these kinds of programs alive.

Between 1947 and 1979, the percentage of mothers with kids under 18 who were in the labor force skyrocketed from 18 percent to 57 percent. Yet, Fink writes, “Our society persisted in pretending that the average school child still had a parent waiting at home…” Working mothers responded by pushing day care centers and public schools to open before- and after-school programs for school-age kids. Recreational facilities like YMCAs and Boys and Girls Clubs started supplementing their traditional offerings of sports and games with homework time and snacks.

Meanwhile, private-sector bosses overseeing working mothers also adapted: “many began looking the other way as increasing numbers of school children showed up along with the secretarial pool during snow days and school holidays…”

If childcare programs for school-age kids exist in the U.S. mainly as cobbled-together products of necessity, Fink also sees them as a potential source of rich childhood experiences. In a paper accompanying his short history of child care, he draws on his own memories of childhood in the 1950s. The son of a stay-at-home mother, he lived in a middle-class neighborhood where children wandered the neighborhood, riding go-carts and exploring the woods under the informal supervision of all the moms on the block.

Fink argues that child care programs can recreate something like this secure community of children, providing supervision and support while letting groups of kids follow their own interests. He describes programs in which children set up their own “town,” wrote and acted in a cable access show, and worked with dogs and cats at a local animal shelter.

For many families, having these kinds of programs available—on snow days or any times that parents have to work—could offer an anxiety-free solution to an ever-present problem. 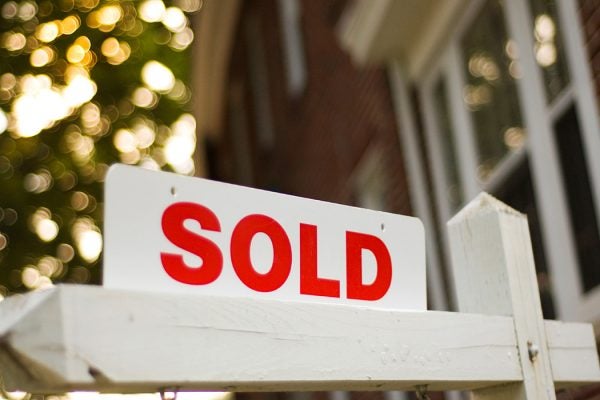 A New York Times investigation is looking at the purchase of New York real estate by wealthy buyers from other countries.