September 8 marks the 50th anniversary of the first season of Star Trek, the NBC science-fiction series produced by Gene Roddenberry. 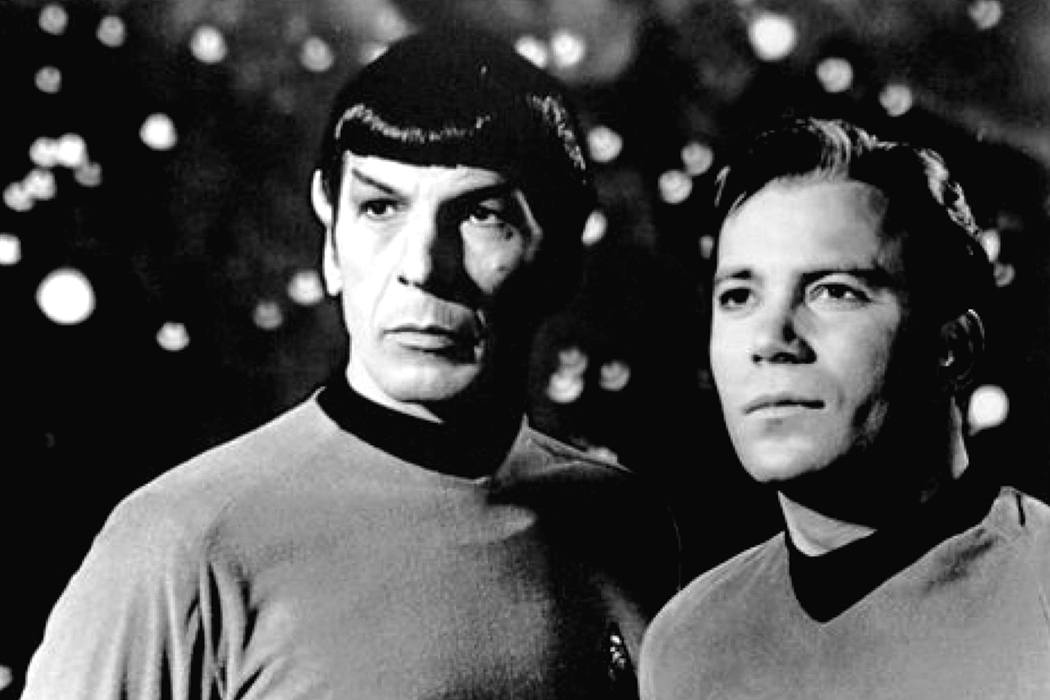 September 8, 2016 marks the 50th anniversary of the first season of Star Trek, the NBC science-fiction series produced by Gene Roddenberry. After 79 hour-long episodes, its lackluster ratings led the network to cancel the show at the end of its third season. Yet as early as the 1967 World Science Fiction Convention, “trekkies” with pointy Spock ears were in evidence. Something was up that was beyond the reasoning of network execs, who were clearly not the guys who dared “to boldly go where no man had gone before.”

In syndication, Star Trek became the foundation of a pop cultural phenomenon. Now known among the cognoscenti as Star Trek: The Original Series, the show gave birth to a franchise that shows no sign of diminishing. This summer saw the release of the 13th feature film, and a new TV serial is in the works, the seventh if you count the animated spin-off. Novelizations, fan fiction (including imagined homosexual romances between Captain Kirk and Mr. Spock), conventions, Klingon language studies… there is whole subculture of “Trekkers,” as many preferred to be called. The show became a cultural juggernaut, not unlike a berserker planet-killer gobbling up everything in its way (“The Doomsday Machine,” season 2 episode 6).

The original series’ Cold War morality and its vision of a utopian future are the main draws for fans.

How did a short-lived TV show live long and prosper, spawning such a passionate following? Robert V. Kozinets examines this cultural behemoth as “one of the great consumption phenomena of our time.” He notes that billions have been made from the licensed merchandise alone, but he is most interested in the ethnographic implications of such powerful mass media imagery and the deeply personal stake fans have in it.

The original Star Trek‘s Cold War-forged morality and its vision of a utopian future, in which all of Earth’s cultures unite to peacefully explore the universe, are the main draws for the fans Kozinets surveyed. Devoted fans, that is: some compare their investment in the canon as being akin to a religion. The Star Trek culture serves as  a “powerful utopian refuge” for those who have sacralized the Star Trek universe, distancing its ideals from “its superficial status as a commercial product.”

Because even though the franchise is a commercial product designed to capture consumer dollars, fans nonetheless use this cultural produce for their own “articulations of morality and community.”  Kozinets describes Star Trek productions as both “important marketing acts but also essential components of the meanings and practices that structures consumption practices on a cultural and subcultural level.” The potential contradictions here are finessed, Kozinets says, by “the need to distance consumption from commercialism and link it to a moral community.” Strange new worlds, indeed, and perhaps a way fans survive an alien “entertainment economy” by getting a piece of the their own action (“A Piece of The Action,” season 2 episode 17).

And now the ideal future of the original series is fifty years closer. But who will tell the Romulans? 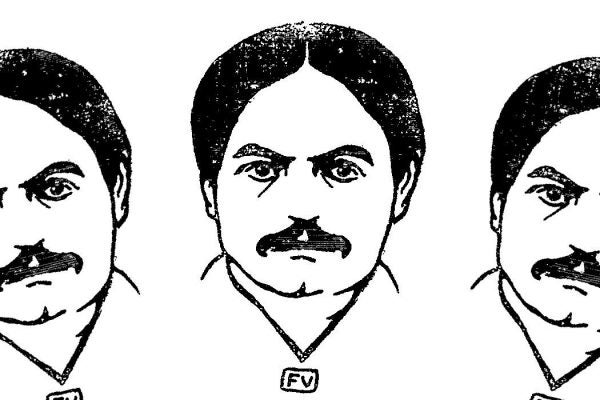