St. Lucy’s Home for Girls Raised by Wolves Will Be a New TV Series

Karen Russell St. Lucy’s Home for Girls Raised by Wolves, a short story collection by Karen Russell, will be turned into an ABC show 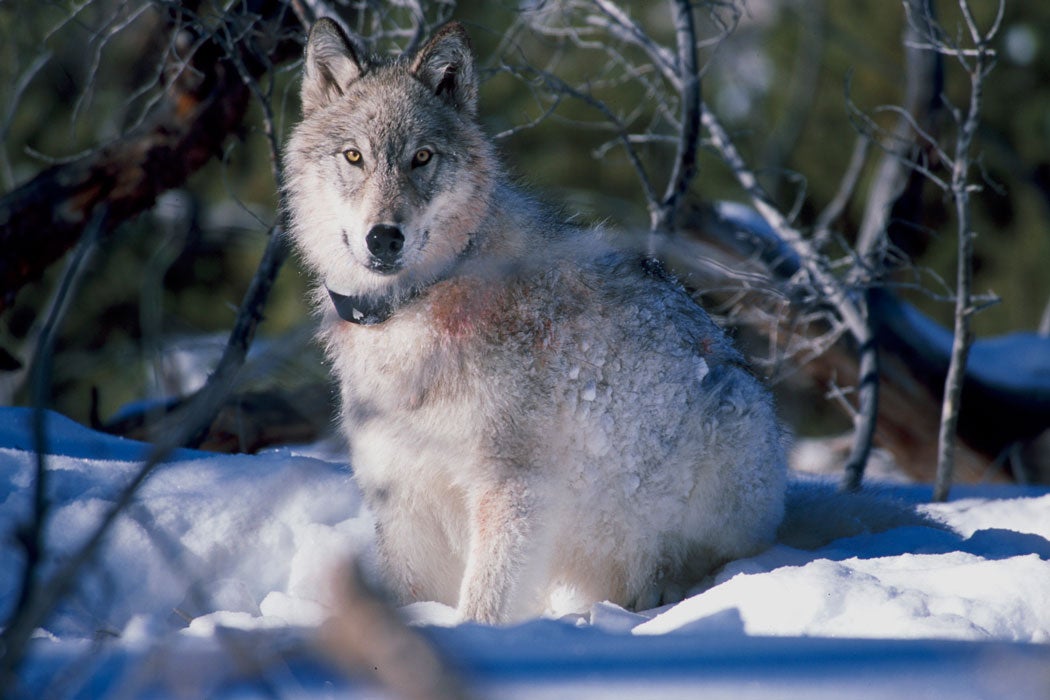 St. Lucy’s Home for Girls Raised by Wolves, a short story collection by award-winning novelist Karen Russell, will be turned into an ABC network TV series.

Initial reports suggest that the series will be set at a boarding school in Green Hills, Maine, far from the Florida Everglades, where Russell situated her fantastical short story collection.

According to reports, the TV series will focus on Claudette, narrator of the collection’s title story, who arrives at St. Lucy’s boarding school in Green Hills, Maine. It’s unclear whether the rest of the stories in Russell’s acclaimed collection will be incorporated into the series.

After publishing her short story collection in 2006, Russell was named a finalist for the Pulitzer Prize in 2012 for her novel Swamplandia! In 2013 she received a MacArthur Genius award.

The short story “St. Lucy’s Home for Girls Raised by Wolves” was published in Granta in 2006 and appeared in the 2007 edition of The Best American Short Stories.  At the time, Ryan L. Futrell of the Anticoch Review recognized Russell’s story as “one of the strongest pieces this year” and “a keeper.”

If the series based on Russell’s coming-of-age wolf-girl story turns out to be a hit with TV audiences, it will be a keeper indeed.