What Soldiers Ate During World War I

By World War I, writes Murlin, emerging nutritional science was becoming a priority in the Army. 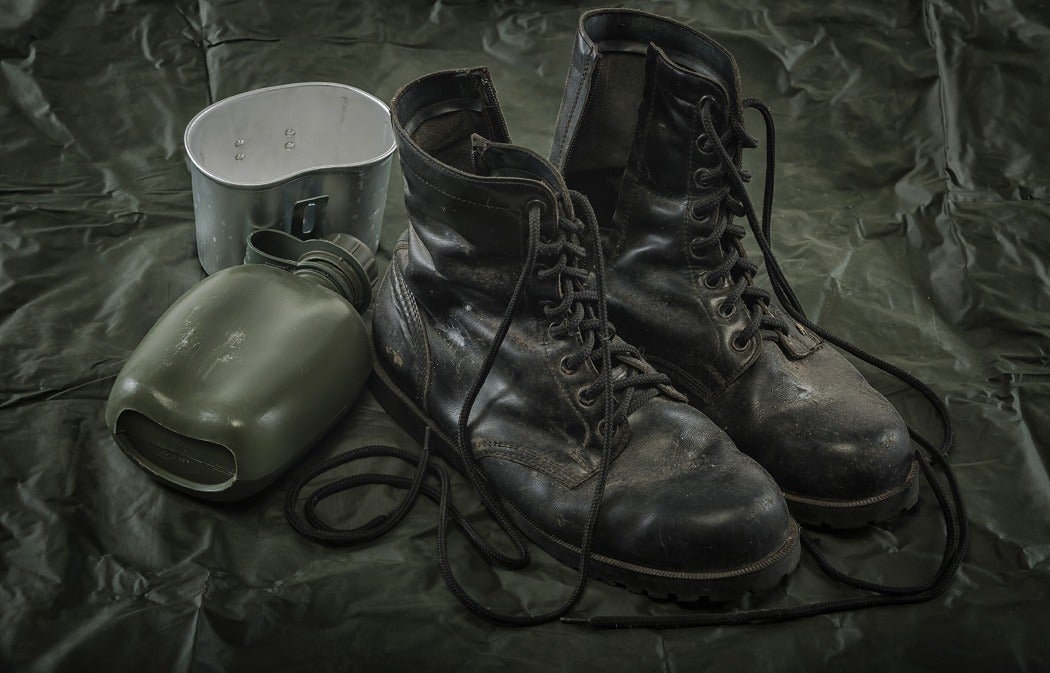 What did soldiers eat in a time before K-rations and MREs? Nutrition and the military has been a hot-button issue since soldiers starved at Valley Forge—and things were no different during World War I. “What is the most desirable status, physical and mental for our army?” asked nutritionist John R. Murlin in 1918. The answer, he said, was “well-muscled men” with a “fighting spirit”—and that meant plenty of good food.

Though Murlin and his colleagues learned that men in American training camps consumed between 2,300 and 3,428 calories per day, they found that there was little consistency in the field. Soldiers supplemented their diets with an average of 500 calories per day in the form of sweets, cakes, and pies.

Meat was another nagging question for the military, especially due to the potential of spoilage and its high shipping costs. Murlin notes that though the Americans provided more meat to the army than its allies, a high protein diet was essential to the cause. “We certainly desire that the American soldier shall have plenty of ‘punch’ to his fight,” writes Murlin, who notes that nobody should begrudge a soldier “all the meat he feels like eating.”

Murlin, who would go on to pioneer insulin research, was enthusiastic about nutrition as a weapon of war despite the toll the war took on soldiers. “It is comforting just now to remember that the status of the science of nutrition in America is fully equal to its status in the land of our enemies at the beginning of the war,” he writes. “If we fail in the trial that is upon us, it will not be for lack of information.” 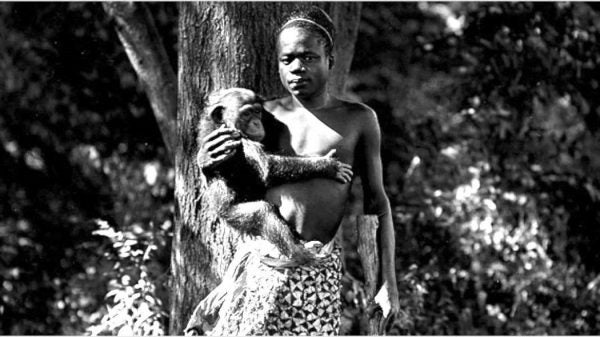 In the book Spectacle: The Astonishing Life of Ota Benga, Pamela Newkirk tells a tale that is more than astonishing.