If you’re suffering from exhaustion, hallucination, or a coma, then you have Sir Thomas Browne, dead 335 years now, to thank. 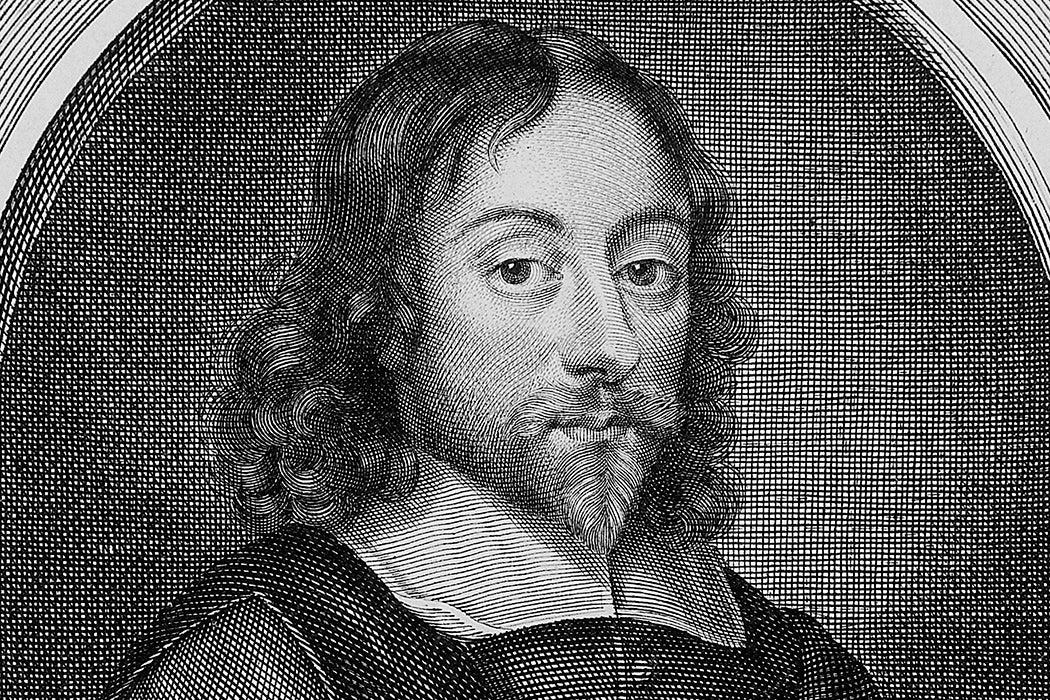 If you’re suffering from exhaustion, hallucination, or coma, then you have Sir Thomas Browne to thank. Browne, who died 335 Octobers ago, coined each of those nouns. A lover of Latinate specificity, he went on to mint neologisms like a forger does coins. There are 788 references to Browne in the Oxford English Dictionary for the first appearance in English of such words as electricity, medical, suicide, compensate, prairie, coexistence, carnivorous, migrant, and ferocious.

Not every one of Browne’s words caught on, of course. Zodiographer (one who writes about animals), balination (bathing), impennous (wingless), and cenatory (relating or pertaining to dinner) are still not welcome by spell-checking software and editors. But Browne’s influence ranged far and wide in language and literature. His baroque prose inspired, among others, Samuel Coleridge, Emily Dickinson, Herman Melville, Virginia Woolf, Jorge Luis Borges, and W.G. Sebald.

Browne applied observation and reasoning to such beliefs as the existence as unicorns, the alleged hermaphroditism of hares, and the notions that chameleons ate only air and that garlic disrupted magnetism.

A seventeenth-century polymath, Browne’s major works are Religio Medici (1642), essaying his relatively tolerant religious views in a violently sectarian age, and Hydriotaphia, or Urne-Buriall (1658), a meditation on death and the human condition sparked by the archeological discovery of 1,300 year-old urns filled with human ashes.

But it is his magnum opus, Pseudodoxia Epidemica, or Enquiries into very many received tenets and commonly presumed truths, first published in 1646, that gets the attention of historians of science. In this, he challenged received wisdom from antiquity in an early contribution to the European empirical revolution led by Francis Bacon and others. As Gordon Keith Chalmers notes, Browne was considered by his contemporaries to be a scientist—or naturalist or natural philosopher, as the terms were then.

Browne’s Vulgar Errors, as it was also called, went through six editions while he lived. In the book, he applied observation and reasoning to such beliefs as the existence as unicorns, the alleged hermaphroditism of hares, and the notions that chameleons ate only air and that garlic disrupted magnetism. To discover if spiders and toads would, in fact, poisonously destroy each other, he put them together. The toad ate the spiders and was fine. Browne also came down hard on the belief that children left uneducated in a natural state would grow up to speak Hebrew, the inherited language of Adam.

Browne’s attribution of the popularity of superstition to “the Common Infirmity of Human Nature,” was probably inescapable for someone who believed he himself was a fallen child of Adam. Despite his skepticism, Sir Thomas Browne was also very much a man of his time and faith. When he testified “as a Person of great knowledge” in a witch trial in 1662, it was for the prosecution. The two elderly women on trial would be found guilty and hanged for supposedly making local children swoon about and spit up pins. The expert witness, who demolished so many vulgar errors elsewhere, still thought it was probable that the old women had allied themselves with the Devil. 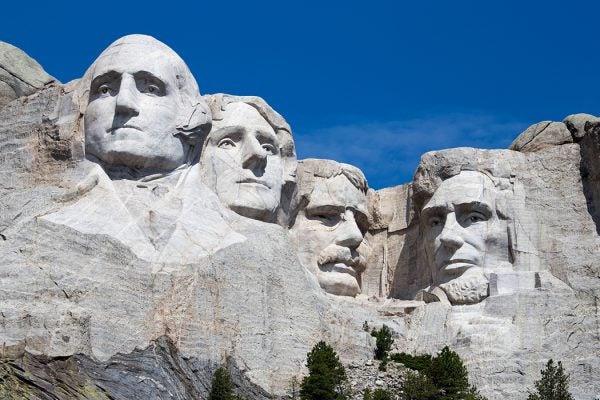 Mount Rushmore has been controversial since its inception. Its designer, Gutzon Borglum, wanted to communicate a particular vision of American history.