It’d be “a step more significant than the colonization of land by our amphibian ancestors some 500 million years ago.” But Sagan had reservations. 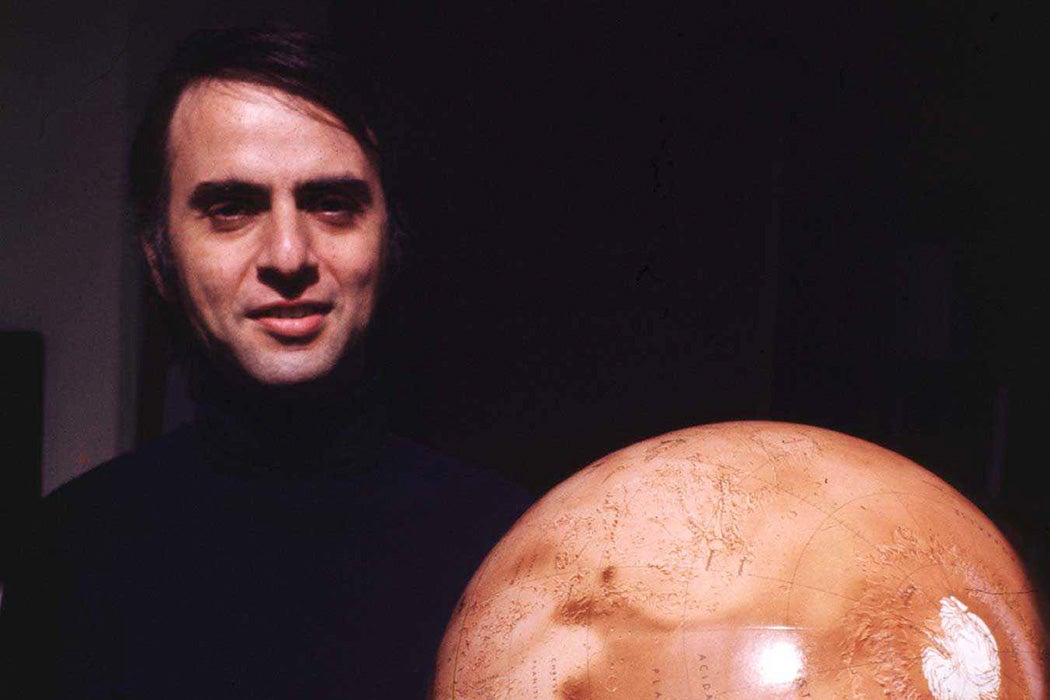 The U.S. and Chinese governments hope to send humans to Mars in the 2030s. Elon Musk claims his SpaceX company may be able to accomplish the task even sooner. But is this a good use of Earth’s resources? Back in 1991 the legendary astronomer and science communicator Carl Sagan shared some ideas about how to think about that question.

Two years earlier, in 1989, President George H.W. Bush had announced a plan to land the first human on the red planet in 2019. (As you may be aware, this goal ultimately went unmet). Sagan wrote that he’d been dreaming of Mars voyages since childhood, and advocating for human missions to the planet for several years. He predicted that the eventual creation of self-sustaining colonies on other plants would be an enormous milestone in history—“a step more significant than the colonization of land by our amphibian ancestors some 500 million years ago.”

The central downside Sagan saw was the price tag.

But, he added, “that doesn’t mean it has to happen today. It will also be a transforming event if it happens 100 years from now.”

The central downside Sagan saw was the price tag. He cited a long list of “clear, crying national needs”—including homelessness, the AIDS epidemic and the need for alternatives to fossil fuels—that might be better candidates for large shares of the federal government’s discretionary budget.

Sagan ran down a list of common justifications for a Mars mission: Advancement of basic scientific knowledge? Useful, but probably accomplished nearly as well with far cheaper robotic missions. Promoting science education? OK, but wouldn’t it be better to just fund schools and libraries? “Spinoff” technological benefits for the domestic economy? “But this is an old argument: Spend $75 billion to send Apollo astronauts to the Moon, and we’ll throw in a free nonstick frying pan. One can clearly see that if we are after frying pans, we can invest the money directly and save almost all of that $75 billion.”

He found less tangible arguments for sending humans to Mars more convincing. Perhaps international missions could bring nations together in the wake of the Cold War. The grand adventure of space travel might inspire young people with optimism about the future. And an “emerging cosmic perspective” of humanity’s place in the universe might help in “clarifying the fragility of our planetary environment.”

Sagan ended his essay with suggestions for research and development projects that could support an eventual mission to Mars, while also providing other benefits. Ultimately though, he argued, the top way to support the exploration of Mars was to address pressing matters on Earth.

“Achieving even modest improvements in the serious social, economic, and political problems that our global civilization now faces could release enormous resources, both material and human, for furthering space exploration and other worthy goals,” he concluded. 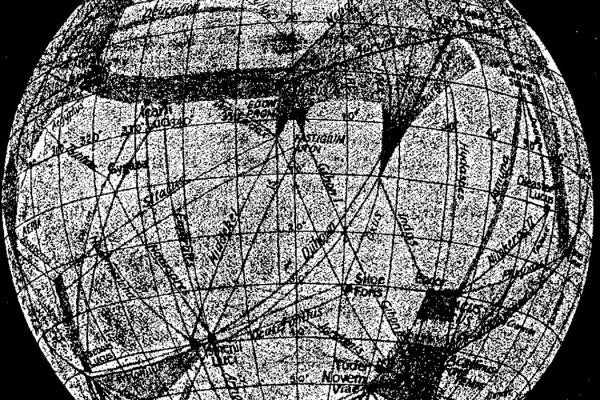