So You Want to Move to Mars? 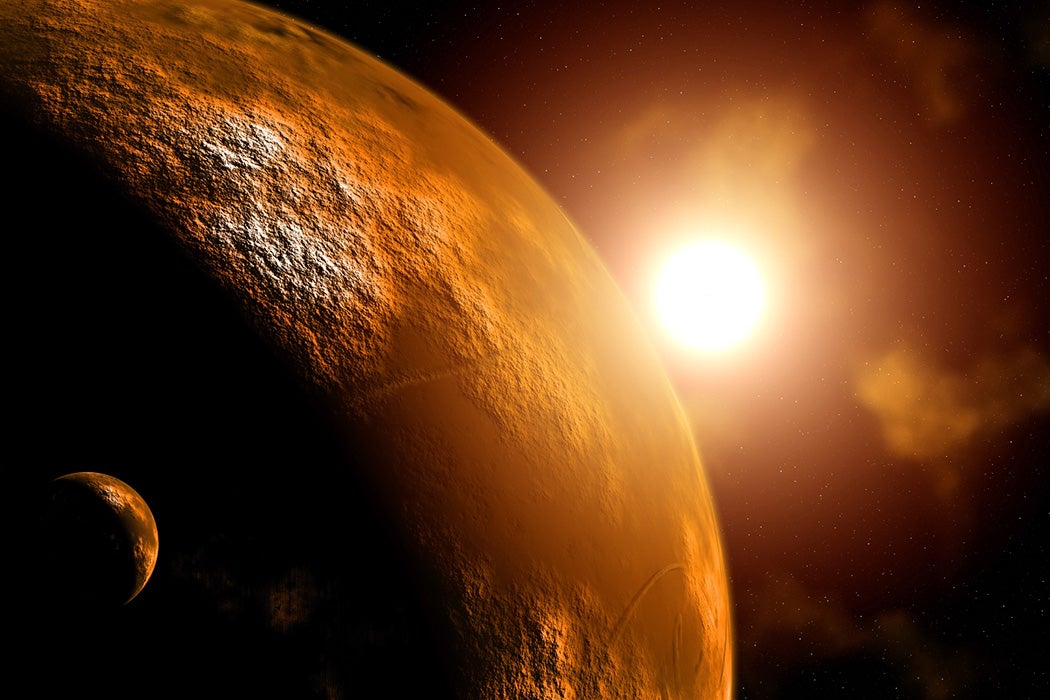 There is a lot of interest in a one-way voyage to Mars, according to a Dutch non-profit that is planning a trip. The organization, Mars One, plans to land a permanent mission on the red planet by 2025. Despite a guarantee of dying far from your home and  friends, more than 200,000 hopefuls applied for the trip. The list was recently cut to 100 finalists, a number that will eventually be winnowed to four.  Assuming they are serious, have the Mars hopefuls truly thought this through?

A trip to Mars sounds romantic, but the practical health implications are massive. Kevin Fong lays out the problems of prolonged exposure to low gravity in a 2004 article for British Medical Journal. Even after short flights, low gravity leads to compromised immune systems, vision, motor skill problems, and cardiac arrhythmia (potentially dangerous shifts in heart rhythm). One well-studied phenomenon is the disruption in hydrostatic pressure that leaves returning astronauts unable to stand after just a few days in space.

Most of the problems resolve within weeks after landing from a short trip but Fong estimates the Mars voyage would last 6 months. Presumably anyone hoping to spend time on Mars would want to be in top condition as soon as they got there, but landing on the red planet would offer no relief. The gravity on Mars is only 38% that of Earth, so the problems would continue. NASA is working on artificial gravity, but that is not yet feasible.

Given these risks, it’s unclear whether Mars One really has the technical ability to complete the mission. Aspiring Mars colonists may want to really press Mars One on how they intend to get the crew to Mars in shape to turn it into home, and how to stay healthy once there. If Mars One really has solved the various problems associated with the journey, then best of luck! The world will watch with baited breath as a human being steps on Mars. And hopefully stays standing. 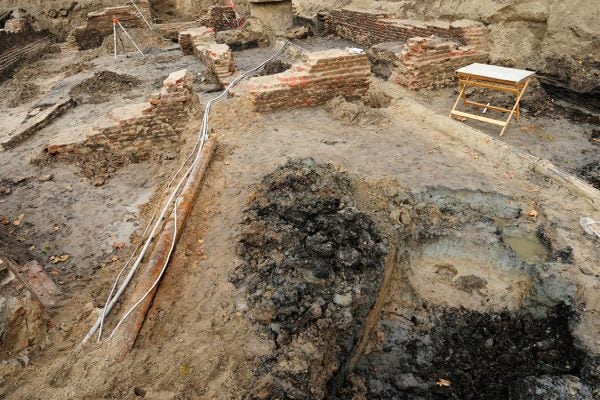 Carbon-14, or radiocarbon, was discovered 75 years ago by Martin Kamen and Sam Rubin at the UC-Berkely Radiation Lab