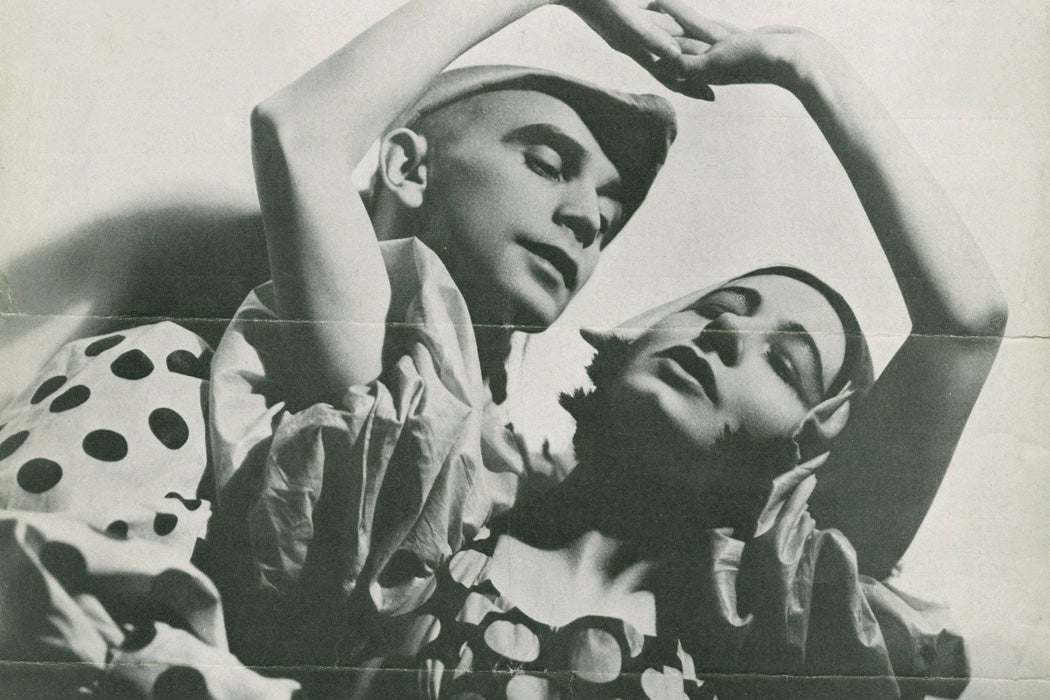 During World War II, art was a balm to homefront audiences desperate for a distraction from the war and eager to fill their inner worlds with strength and courage. It’s no wonder, then, that people loved to see Ruth Page perform. The influential American ballerina wasn’t performing beloved ballets. Instead, as dance historian Joellen Meglin documents, Page performed Dances With Words and Music: an ambitious hybrid of dance and spoken poetry.

According to Meglin, Ruth Page was an independent spirit with a knack for marrying emotion with pragmatism. Meglin documents how Page, along with her dance partner Bentley Stone, interpreted the poems of Dorothy Parker, e.e. cummings, Langston Hughes, Ogden Nash, and others, reciting their poetry while performing choreography on stage. When Stone was drafted into World War II, Page choreographed and performed the show herself.

She performed using a hybrid of classical and modern dance techniques. The show included both lighthearted and serious poems, and she also performed a kid-centered version that focused on poems written just for children. Page, who was already an influential figure in ballet at the time, took her show on the road, primarily performing to groups of women in “awful” facilities. Her performances mixed and matched poetry based on the anticipated audience, and she tested different poems while on the road. “The biggest hurdle for Page seems to have been getting key people to believe that her danced-poems experiment would result in a sustainable new performance format,” Meglin writes. Page focused her performances on Midwestern and Southern locations, where audiences were thrilled to have a New York dancer visit.

Not every review was positive. Meglin tracks the ways in which critical reviews echoed those lobbed at the very poets whose work Page interpreted. Meglin sees Page’s performances as a way of “feminizing” the poems’ meanings. By literally embodying the poets’ words, Page pioneered a new way of interpreting poetry.

And she did so during a time that was difficult for women performers. World War II had removed male figures, and their sometimes necessary support, from the American stage. The self-reliant Page figured out a way to sustain a career during a hard time for dance. She also gave women in the audience an outlet and a chance for self-reflection, Meglin notes—creating a kind of “victory garden” she could tend herself.

Page went on to specialize in choreographing Americana-style ballets that are still being performed today. In her 1991 obituary in the New York Times, she was celebrated as a “proudly American choreographer”—a dynamo for whom Dances With Words and Music was just one moment in a long and ambitious life. 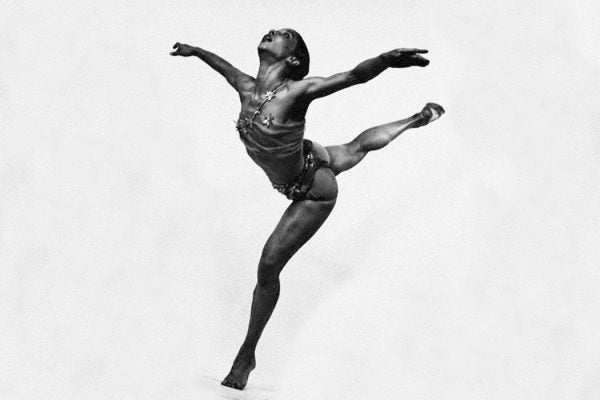