Today is Dorothy Parker’s birthday, so you should probably have a martini or two in celebration. 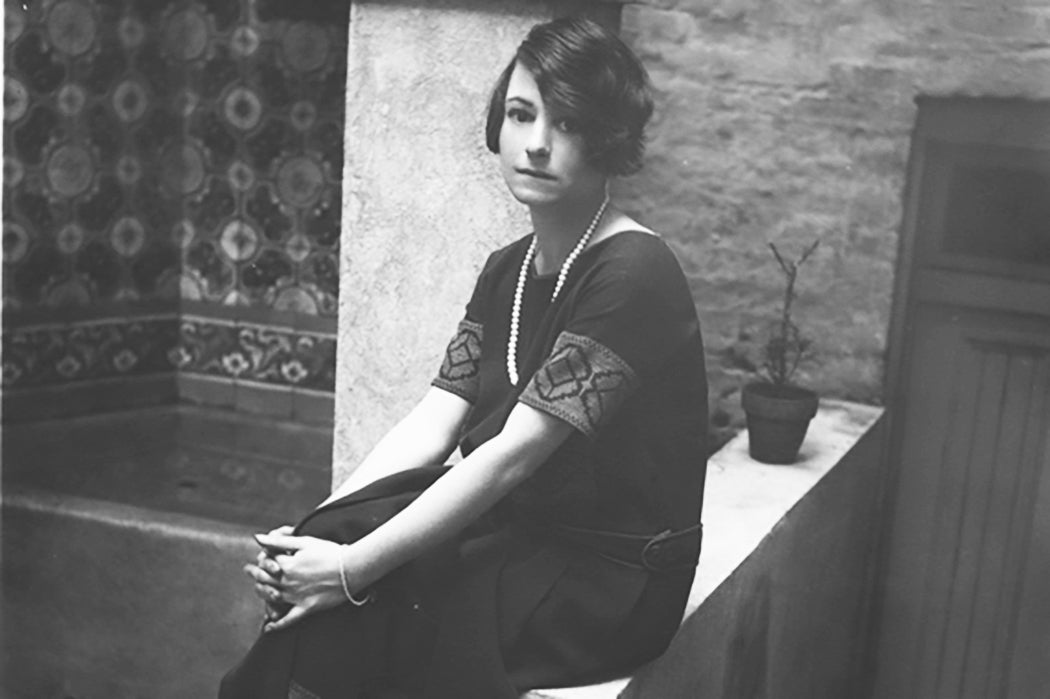 August marks the centenary of the poem that first bought Dorothy Parker to the attention of the reading public, “Women: A Hate Song.” (Representative verse: “They are always longing to get away—Away from It All!/—I wish to Heaven they would.” She published this pseudonymously (“Henriette Rousseau”) but the word got around. The first of these “hate songs” in Vanity Fair introduced her trademark cynicism and caustic wit.

Parker was born in New Jersey in 1893. The most famous member of the Algonquin Round Table, she remains the standard of Jazz Age sophistication. Like many other literary figures of her day, she tried making a living in Hollywood, drank too much, was Red-baited in the 1950s, and had a complicated personal life, marrying the same man twice and then getting back together with him for a third time before his suicide.

Parker broke out of a “heterosexual claustrophobia” to view “female citizenship as a horizon of possibility rather than a contradiction in terms.”

She was also a strong supporter of the civil rights movement. When she passed away in 1967, her estate was bequeathed to Martin Luther King, Jr., a man she had never met. Following his assassination, the estate went to the NAACP, which still owns some of her copyrights. The organization’s Baltimore headquarters is also the last resting place of her ashes.

Indeed, Parker was a groundbreaker on various fronts. Nina Miller explores how Parker, who built a public persona as a “luckless” loser in love,  helped upend traditional (masculine) notions of lyric love poetry.

The context here is the popular discourse of Modern Love in the Teens and Twenties, which Miller defines as a focus on the “social identities of lovers to the virtual exclusion of any notion of private self,” and “the assumption that gender relations were permanently and intrinsically flawed.” A “stance of cynical detachment” was therefore the only way to handle the comical farce of sexual relations. Modern Love was above all a sophisticated response to a “heterosexuality newly problematized by the growing presence of women in the previously male public spaces of campus, office, and street.”

The New Woman and the Flapper were the archetypes of Modern Love, but Miller argues that Parker wasn’t either, creating rather her own persona that combined elements of the old and new. It was precisely these tensions that “made her an extremely appealing figure in a public ambivalent about women’s sexual freedom and the modernity it stood for.” Thanks to her public persona, Parker could in her poetry undermine the very things—what today we would call sexism and/or misogyny—that made that acceptability necessary. For Miller, Parker broke out of a “heterosexual claustrophobia” to view “female citizenship as a horizon of possibility rather than a contradiction in terms.”

“If all the girls attending [the Yale prom] were laid end to end, I wouldn’t be at all surprised.” “She runs the gamut of emotions from A to B.” “Where’s the man that could ease a heart like a satin gown?” Sardonic, sharp-tongued, and subversive, that’s our Dorothy Parker, still so quotable after all these years. 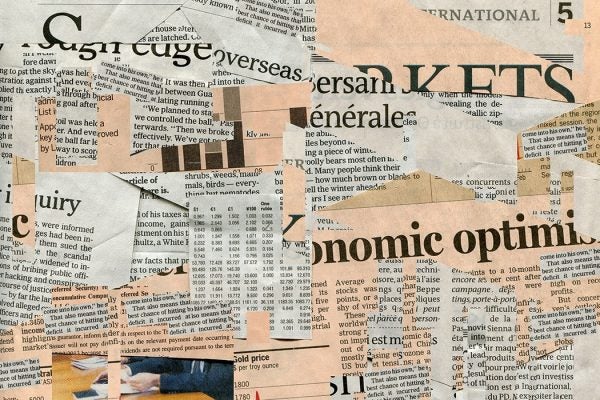 How headlines have changed as media has evolved -- and how they haven't.