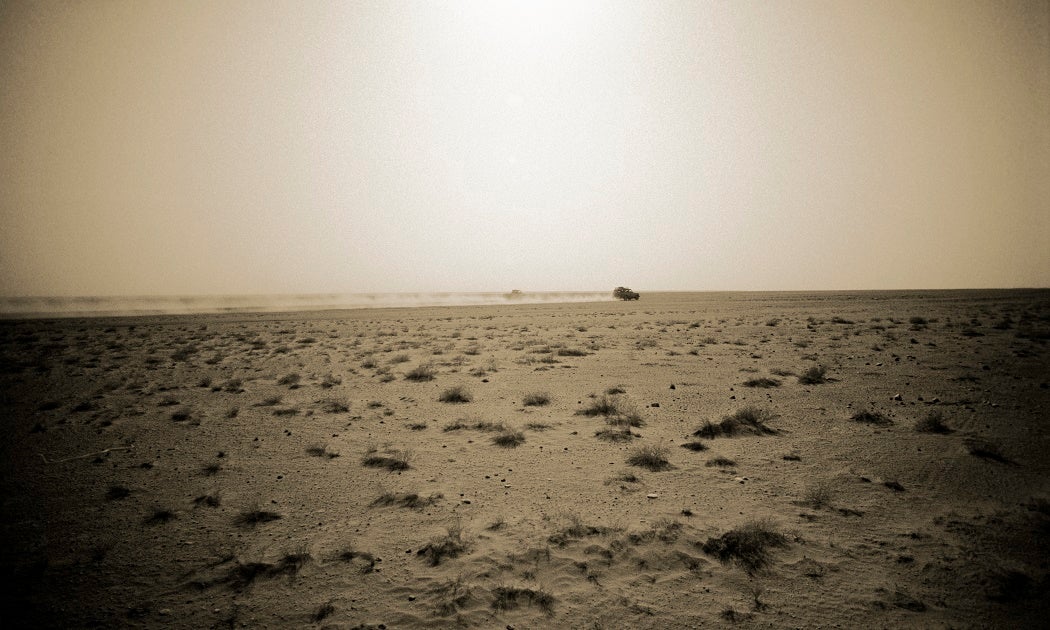 California’s unprecedented state-wide mandatory water reductions have a haunting historical echo that some may find ironic. It was, at least in the popular imagination, drought in the Great Plains and Southwest that brought a great wave of migrants to California in the 1930s.

Most of these were “Okies,” victims of the Dust Bowl. At least that’s the story told in John Steinbeck’s 1939 Pulitzer Prize-winning novel The Grapes of Wrath, and in many iconic photographs of the period.

Charles J. Shindo, however, attempts to revise a few “Dust Bowl Myths” in the Wilson Quarterly. For starters, “even by broad definition, the so-called Dust Bowl migrants were only about a third of the more than one million migrants from around the nation who journey to California in the 1930s.” Areas hardest hit by the dust storms actually had a lower rate of migration during the era than both before and after it.

Another perspective on Dust Bowl migration

And most weren’t farmers, even though it was the poor reception California-bound migrants received from the state’s agriculture industry which caught the nation’s attention. Shindo notes that few had paid much heed to exploited farm workers from China, Japan, India, the Philippines, and Mexico, both before this influx of native-born refugees and afterwards.

Shindo also argues that the conservative-minded migrants didn’t much like the idea of the relief offered to them by the New Deal. They were Democrats, but Southern ones, voting for FDR but opposed to big government. They united the Old South and New West, the makings of the modern Republican coalition: they and their children would launch Ronald Reagan’s political career as governor of California from 1967-1975.

That political outcome “was hardly what Steinbeck, [Dorothea] Lange, and their fellow reformers had in mind in the 1930s. But neither was it what the Okie migrants themselves imagined. There was no return to the proud independence of living on the land.”

Instead, it seems that they and their descendants became dependent on snow in the mountains for their water supply, snow that just doesn’t accumulate as it used to. 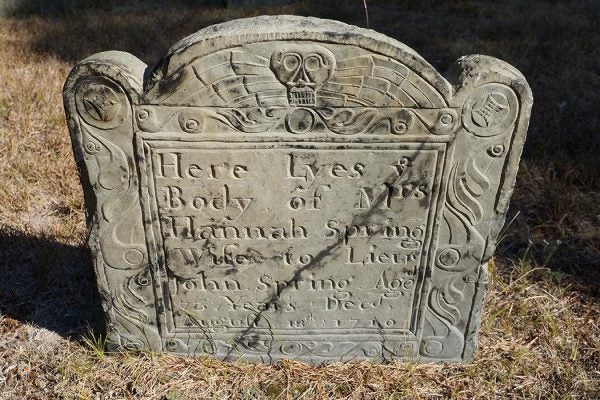