A 2012 essay from the American Poetry Review on poetry and the architecture of anger. 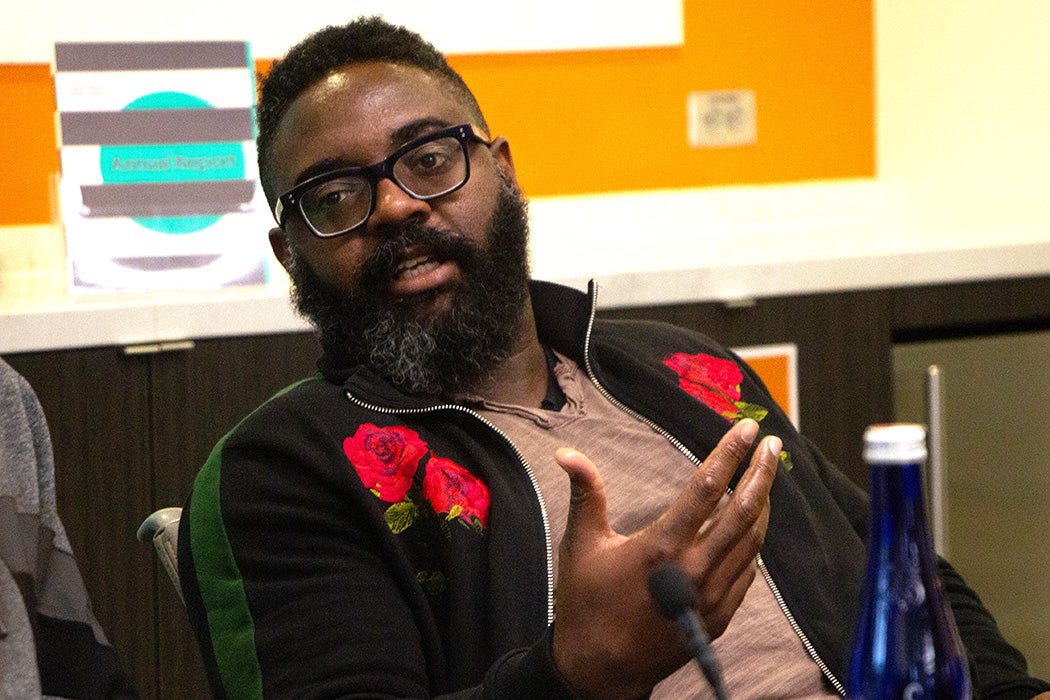 In 2012, the poet Reginald Dwayne Betts wrote an essay for the American Poetry Review about fellow poet Etheridge Knight that’s deeply resonant today. Here’s an excerpt. You can read and download the entire piece here.

It is a given that poems about race in America, the Civil Rights movement, the Israeli/Palestinian conflict, the Vietnam War can be framed to suggest an angered speaker; yet subject matter is not enough to make a poem of consequence, nor is it enough to just hint at emotion. In many ways anger is akin to meanness. It makes people uncomfortable, often leading the angered ones to embarrass themselves in some way. It is very much an emotion exercised most freely in private. Yet great poems may embrace anger, and one of the problems in ineffective poems is their presumption (on behalf of the poet or the poem’s speaker) of shared sentiments regarding subject. This is what allows the protest poem to break down into a diatribe where all manner of venom is present, but real anger is missing. Amiri Baraka’s “Somebody Blew Up America” caused a huge fervor when read at the Dodge Poetry Festival. In October 2002 Baraka refused the call that he resign from his post as Poet Laureate in New Jersey, only to have the position abolished by Governor Jim McGreevey after legislation was passed in New Jersey explicitly allowing him to do so. In an interview with Charles Rowell, Etheridge Knight spoke of Amiri Baraka’s growth into a political artist as natural, arguing “if you are a black artist in this country, at this time, you cannot help but be a politician.” 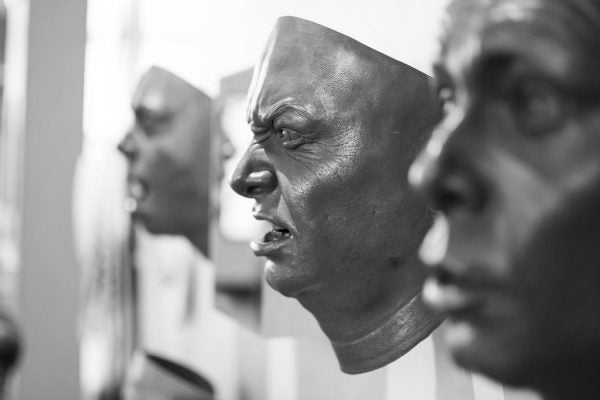 What's the political use of anger?