What’s the political use of anger? 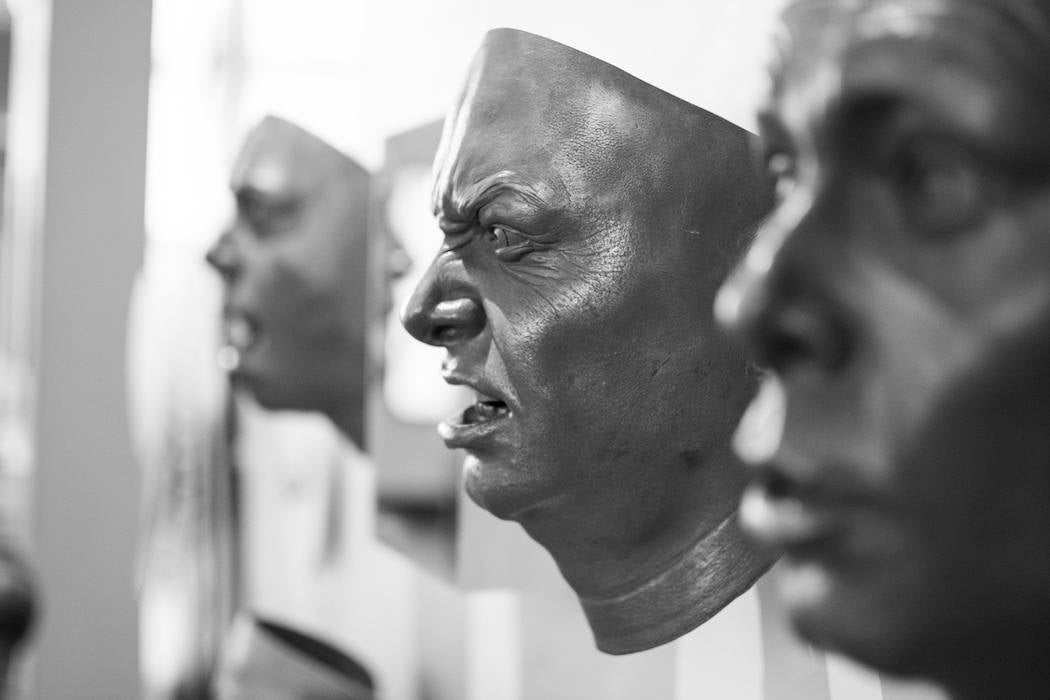 The incisive Roxane Gay asks “who gets to be angry?” in this weekend’s New York Times:

Anger is a significant part of our cultural conversation. Sometimes, I see people log on to Twitter and ask, “What are we outraged about today?” In this, there is dismissiveness suggesting that the asker is bored with the injustices, small and great, that inspire anger within us.

In these circumstances, anger becomes an emotion that needs to be controlled, an inconvenience and an irritant. It gets confused for rage, which also has its uses.

Gay discusses the political expedience of anger: the difference between Bernie Sanders’ and Donald Trump’s expressions of aggression at the system; the thin line one must tread when raging as a female or a person of colour; ways to blow off steam when you can’t direct it elsewhere. She also cites a 1981 speech to the National Women’s Studies Association Audre Lorde made about “the uses of anger,” which is definitely worth reading in its entirety.

Gay quotes Audre Lorde, “Every woman has a well-stocked arsenal of anger potentially useful against those oppressions, personal and institutional, which brought that anger into being.” Lorde continues:

Every woman has a well-stocked arsenal of anger potentially useful against those oppressions, personal and institutional, which brought that anger into being. Focused with precision it can become a powerful source of energy serving progress and change. And when I speak of change, I do not mean a simple switch of positions or a temporary lessening of tensions, nor the ability to smile or feel good. I am speaking of a basic and radical alteration in all those assumptions underlining our lives.

Outrage can be a social impetus to act morally, when one is part of a crowd, or simply to act out—depending on lots of factors.

J. Beth Mabry and K. Jill Kiecolt looked specifically at race and feelings or expressions of anger in 2005. They measured both people’s self-reported emotions and expressions of those emotions, controlling for class, gender, race, mental afflictions, and a number of other things:

African Americans are differentially exposed to economic hardship, discrimination, and other stressors that should heighten anger. Indeed, some qualitative and clinical studies seem to assume that anger pervades African Americans’ daily lives… African Americans, however, do not have more identity problems, lower self-esteem, or higher rates of depression and other mental disorders than whites. Moreover, as found here, they do not more frequently feel angry or express more anger.

The discrepancy between our findings and those of qualitative studies of anger among African Americans suggests a danger of finding anger where one looks for it.

Looking more at gender, where the suppression and expression of anger has become a defining feature, Tiffany Taylor and Barbara Risman discuss how rage can perpetuate and undermine inequalities in different ways:

We began this paper with a question as to whether feminist social movement writers were making empirically valid presumptions when they argued that anger could be a resource for social action. What we found was that the answer about the possible role of anger is contextually specific. For this sample, toward the end of the 20th Century in the U.S., class identity is important for how anger is felt and expressed by men, but not women. Men from lower class backgrounds are angrier than wealthier men. Family status is important for women, married women and mothers are angrier than single women and those without children.

Taylor and Risman go on to provide suggestions about how to capitalize on these findings for social change:

It might make sense for labor unions to specifically target men’s anger about their inability to earn a living wage. And women’s movement recruiters might realize that by the end of the 20th Century, married women, especially mothers, have noticed the inequality of their responsibility for the second shift and it makes them angry.

Their intersectional approach concludes with more ideas about how femininsm might evolve to address many types of inequality and the different rages produced by each.