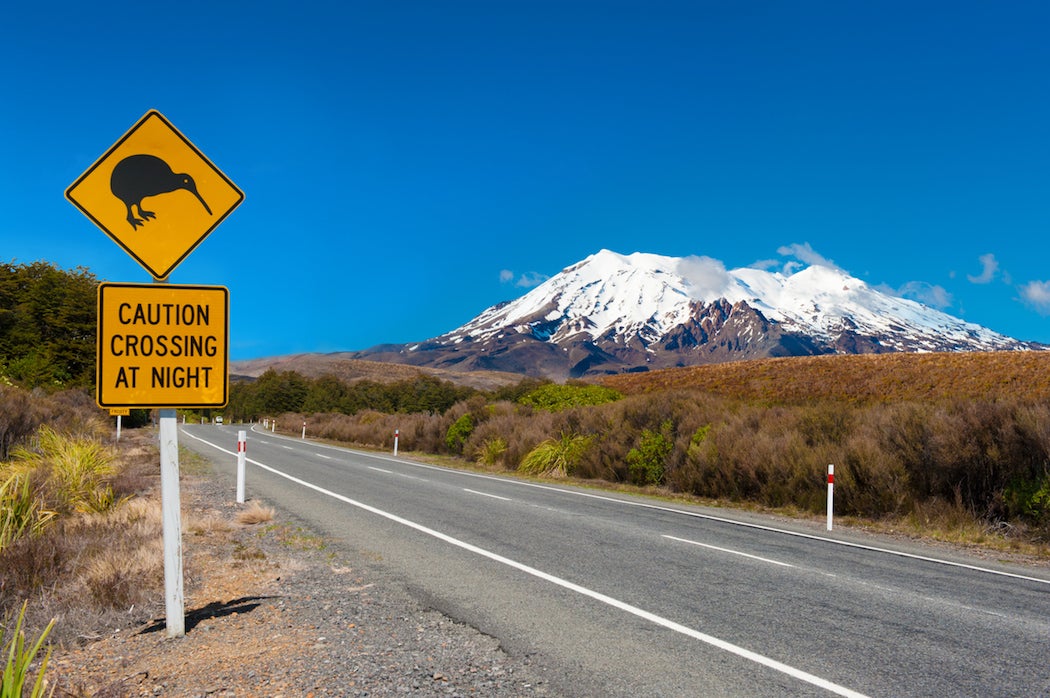 How to save kiwis and other birds in New Zealand? Use CRISPR to kill the rats.
iStock
By: Lina Zeldovich
2 minutes
Share Tweet Email Print

Did you know that Russia’s nuclear accidents date back to the 1950s? Or, that a Texas town near Dallas hasn’t had running water for decades? Here are this week’s highlights from sustainability news around the web.

A significant spike of the radioactive isotope ruthenium 106 appeared recently around the Soviet-era atomic plant in the Chelyabinsk region of the Ural Mountains, where a major nuclear accident happened in the 1950s—but was kept secret for decades. Responding to questions, the Russian authorities said the data is “not sufficient to establish the location of the pollution source.” What’s going on?

New Zealand’s unique bird species have been decimated by rats brought from Europe. In a desperate attempt to save the birds, scientists have turned to CRISPR, the powerful gene-editing technique that could re-engineer the rodents to self-destruct. Could this have drastic consequences for the rest of the planet?

Texas’s notorious water problems—ground water depletion, pollution, and inadequate infrastructure—date back to the middle of the 20th century. But the story of Sandbranch, a tiny town southeast of Dallas, where residents have not had running water for decades and haven’t fully bathed for years, beats all that. 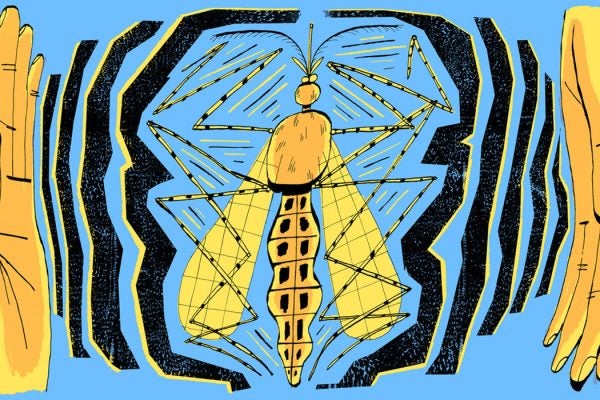