Harmony between human and canine shouldn’t be difficult to find, but poorly defined policies and breed uncertainties makes mutts vulnerable to public biases. 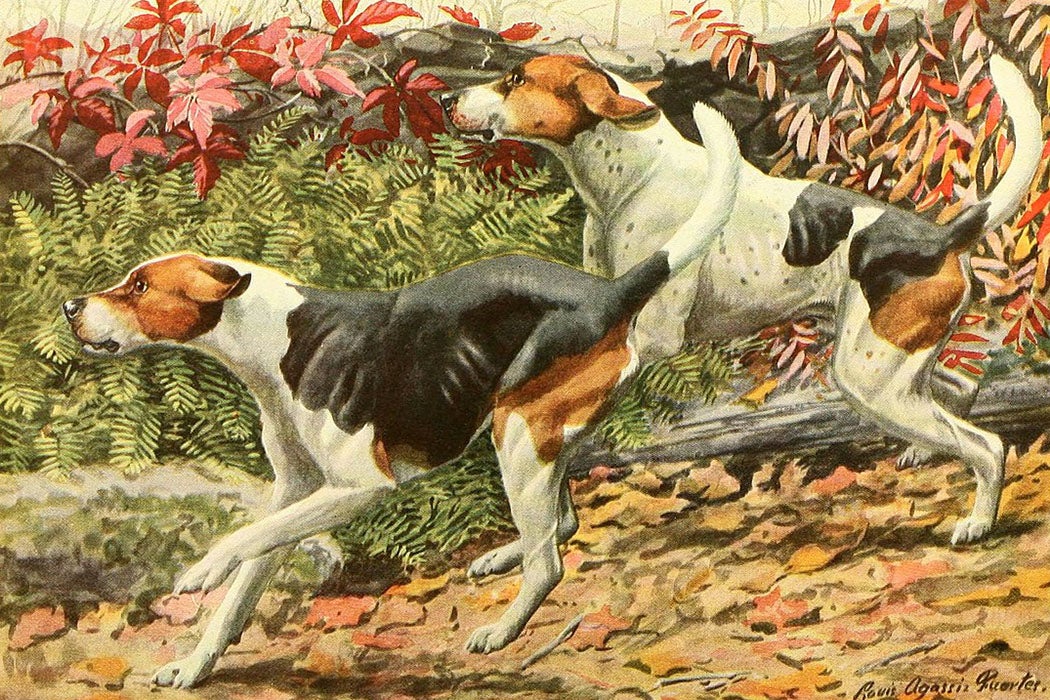 Dogs are some of human’s oldest companions. With canine domestication dating back to prehistoric times (estimates range from 14,000 to 29,000 years ago), the ties between people and their four-legged friends have developed richly for centuries. From Argos recognizing the tired and grayed Odysseus after his twenty-year escapade to the British royal family’s ever-growing corgi ensemble, pooches are interwoven with human history, culture, labor, and lifestyle. A chasm in policy, though, dents the accord: dog-breeding and pedigree politics inherently reflect human biases—and the legislation around them is fruitless at best, hazardous at worst.

Many dog-breeding policies channel the socio-economic stratifications characteristic of civic structures. Purebreeding in the United Kingdom, as Harriet Ritvo writes, grew from an effort to use dogs as socioeconomic accessories. During the Victorian era, the aristocrats, working class, and middle class all recognized variability in caste emblems: leisure activities, sports, and pets often fluctuated in meaning and prestige; domestic animals and livestock signaled status standings. The shift towards breed-specific clout began with the horse trade and “high stockbreeding” before touching off an economy in the pedigree breeding of dogs. Foxhounds, once bred for characteristics that would lead to a successful hunt, soon became bred for uniform color and coat. “Matching appearances” became as desirous as “speed…stamina and keen noses” in a hunting pair.

Once raised specifically for blood-sporting, the bull dog transformed into a bourgeois decoration.

The bulldog, too, found its fortunes changed by dog fanciers in pursuit of pedigreed animals in the late nineteenth century. Once raised specifically for blood-sporting (“a fighting dog with the lowest social associations”), the bull dog transformed into a bourgeois decoration (“the darling of the refined and fashionable”) with a changed story line—only to revert back into a social pariah thanks to public biases and poor legislative oversight. The bulldog narrative is a reminder of how meanings are constantly evolving as part of social signaling, and that dogs are no exception.

Flashing forward a century and change, and the story lines of dogs are being shaped and sharpened by breed-specific legislation (BSL), a policy effort based on the idea that tightening regulations around supposedly dangerous canines will improve public safety. Today, these laws are largely pitted against pit bulls. However, as with the origins of pedigree maintenance, which was rooted in marketability, not economics nor politics nor science, BSL is flawed in both implementation and result. As lawyer Dana M. Campbell explains, international pit bull bans are not only misdirected but counterproductive: “dangerous animal acts” have no effect on dog attacks.

BSL is highly controversial and statistically unfounded, and at the time of Campbell’s analysis, twelve US states had passed laws prohibiting its passage by local governments. In the US, BSL has also been challenged as unconstitutional, but most BSL “will survive the minimum scrutiny analysis allowed by the due process clauses of the Constitution’s Fifth and Fourteenth Amendments because there is no fundamental right at issue.” In addition, because “state and local jurisdictions enjoy broad police powers, including protecting the public’s safety and welfare, courts have not had trouble finding that BSL is rationally related to the goal of protecting the public from allegedly dangerous breeds.”

Just what those dangerous breeds are remains unclear, however. As with the Victorian-era shifts around meanings and their consequences for canine welfare, defining traits inherent to pit bulls is complicated. Harlan Weaver notes that—between the American Kennel Club and the United Kennel Club in the US—the delineations between pit bulls and other types of dogs is an inaccurate trope that lacks scientific backing. The American Kennel Club doesn’t even recognize a “pit bull” breed per se, affirms Campbell. Instead, identifying the breed relies on public opinion, legalities, ill-defined physical characteristics, and mixed meanings.

Ideally, the harmony between human and canine shouldn’t be a complicated equation. However, gaping policy and definitional awareness leave mutts vulnerable to public judgment, a tendency that’s folded into the pedigree market. Addressing the issue calls for a number of changes, many of which begin with redefining breed-specific attitudes.