PSY-Q: A Smoking Gun? (or The Plain Truth). Would Plain Cigarette Packaging Save Lives?

What is the health impact of plain cigarette packaging? 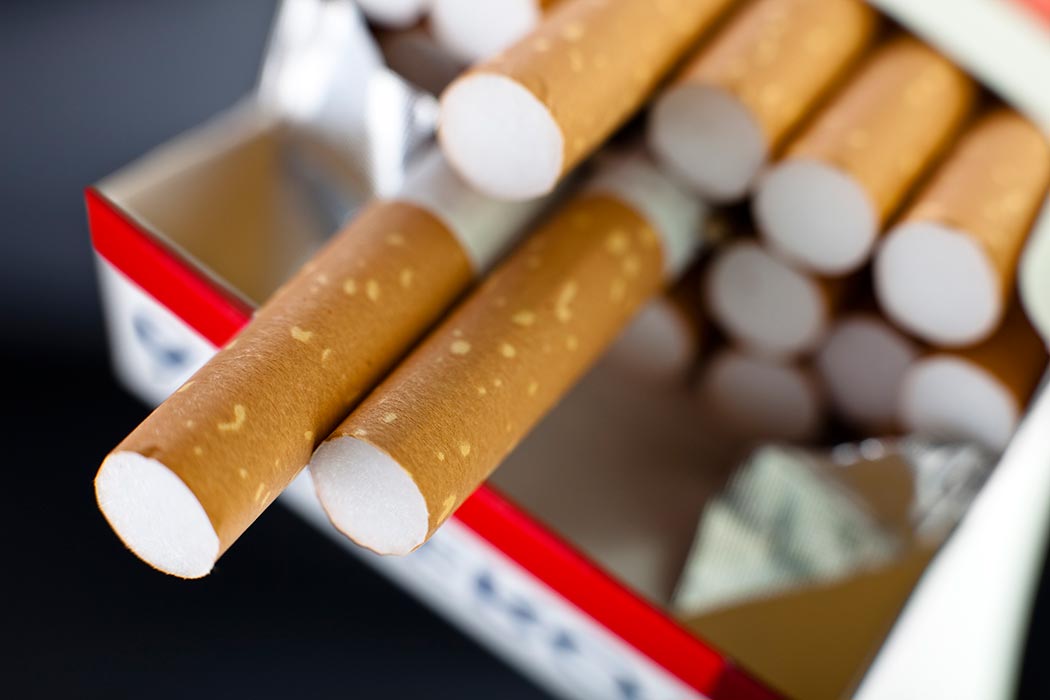 The issue of cigarette packaging is back on the agenda in the UK, with politicians from all parties getting together to urge the government to force though legislation mandating plain, standardized packaging by the end of the current parliament. Australia has already introduced such a law, and many other governments around the world–and, of course the tobacco companies–will be watching with interest to see how things pan out.

In the meantime, we can get a good idea of the likely impact of plain packaging by delving into the wealth of research on this topic, though it’s important to note that the gold standard of scientific evidence (a randomized double-blind placebo control trial) is pretty much impossible. This would require two countries or regions that are perfectly matched for smoking behavior, as well as a host of demographic variables known to be relevant (age, gender, income, social class etc.). We would then need to introduce plain packaging in one, but not the other, but without smokers being aware of the manipulation. Otherwise, any reduction in smoking in the plain-packaging country could be a consequence not of the plain packaging per se, but simply of the knowledge that a special new intervention designed to reduce smoking is afoot, regardless of whatever that intervention happens to be. Consequently, we are almost certainly never going to have a study that is–if you will pardon the pun–a smoking gun.

Nevertheless, the evidence that we do have seems to support the claim that plain packaging would reduce levels of smoking. For example, one experimental study conducted in Australia asked smokers to rate differently packaged cigarettes for attractiveness, how likely they would be to try the brand themselves, and the extent to which they would consider a smoker of that brand to be stylish, young, sociable, confident, successful etc. A particularly interesting manipulation was that each brand was presented in four different packs: (a) the standard pack, (b) a pack that retained the brand logo but no other design elements, (c) a pack that featured the brand name in a standard font and (d) a pack labeled “25 cigarettes” with the brand name in much smaller lettering at the bottom. On most measures, the brand became progressively less well thought of with each individual reduction in branding.

Smokers themselves certainly seem aware of the power of branding. In a Norwegian study the young smokers (18-23) interviewed discussed how Marlboro Lights were perceived of as posher and trendier than a local brand, and how Lucky Strikes, which are mostly sold in bars, form part of a rock and roll image.

Much of the research into packaging has been conducted by the big tobacco firms, as summarized in a review paper that searched internal industry documents (mostly made public as a result of various lawsuits and settlements). As you might expect, packaging decisions are not taken—ahem—(Marlboro) lightly. For example, the redesigned Marlboro pack launched in 1950 was chosen from more than 120 candidates that were each tested for eye movements, emotional impact and associated characteristics (as in the studies discussed above). By all accounts, this redesign was a stunning success. A study conducted by a competitor (British American Tobacco) found that Philip Morris’ Marlboro pack was the brand-recognition champion, and could be identified from an exposure lasting just 3 milliseconds (that’s three thousandths of a second).

Another raft of industry studies explored the effect of color. These days, most countries ban the use of terms such as “light,” “mild,” or “low tar,” with the consequence that many tobacco firms use design elements such as lighter colors and more white space to suggest a “healthier” smoke. One Philip Morris study found that identical cigarettes were rated as stronger, harsher, and easier to draw on when presented in a red than a blue pack. Perhaps counterintuitively, soft packs (which have never really taken off in the UK) seem to suggest a “harder” smoke than hard packs; perhaps needing the protection of a box is seen a sign of “softness”.

The studies reviewed here are just the tip of the iceberg. A publically available systematic review of 37 studies concluded that plain packs (a) are less attractive and cool, (b) make health warnings more visible and memorable, (c) lead to cigarettes being considered more harmful (though this varies depending on the color of the plain pack) and (d) are perhaps more likely to make smokers think about quitting (though results here are mixed). All in all, the evidence in support of plain packaging is probably pretty much as strong as it can be in an area in which randomized control trials are not possible.

So does this mean that mandatory plain packs are a no-brainer? Most academics who work in this field seem to think so (see, for example, the opinion pieces here and here in the journal Tobacco Control). Ultimately, however, the decision is one that will be made on political rather than purely public health grounds. Where is the balance between the freedom of individuals and corporations to do as they like (including harming consenting adults) and the responsibility of governments to protect and promote the health of their citizens? After all, if we all agreed that the latter trumps the former every time, we would presumably have banned cigarettes outright long ago (and probably alcohol too)—a step that no democratic country is even considering. On the other hand, for most people, the rights of tobacco companies probably rank considerably lower than the rights of individual smokers. In short, while the science tells us that—in all likelihood—plain cigarette packs would save lives, the decision will be taken not by scientists but by voters. 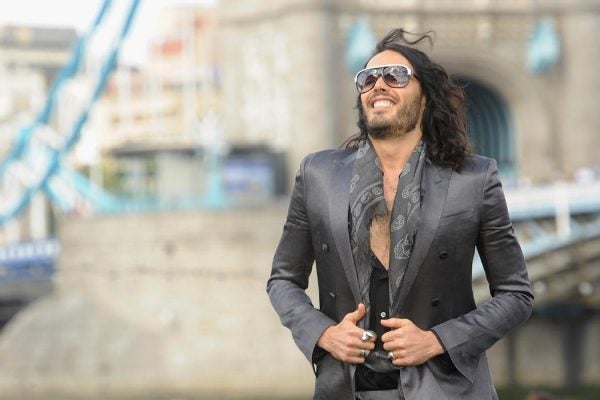