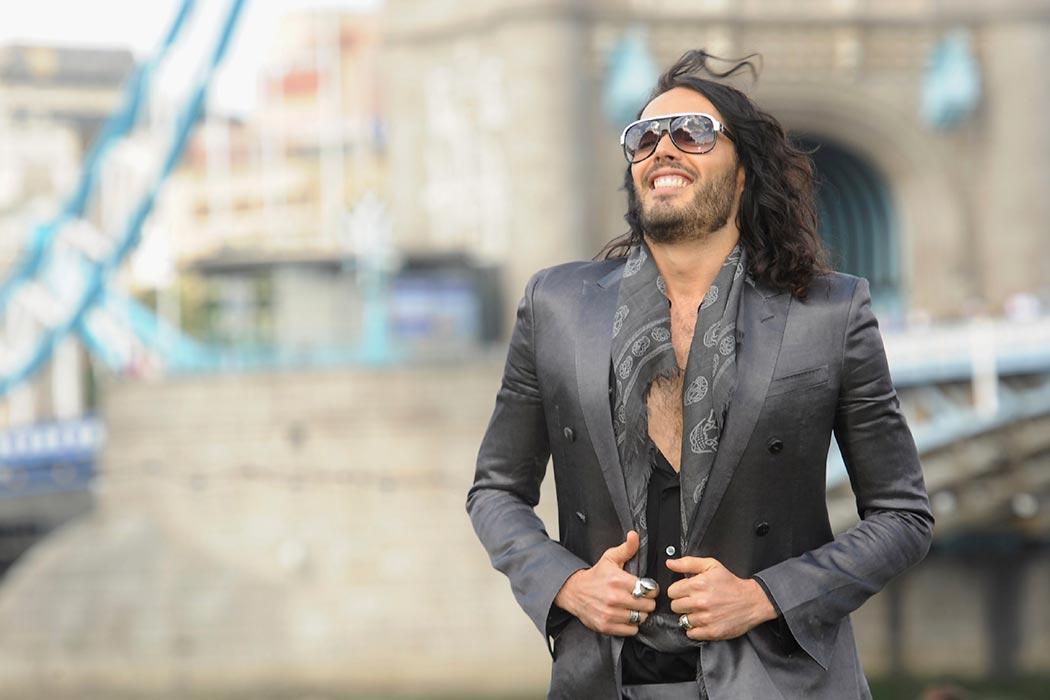 Drug policy has been in the news this week, with junkie-turned-transatlantic-superstar Russell Brand making a BBC documentary arguing for the decriminalization and treatment of addicts. These sentiments were echoed in a recent opinion piece by the editor of the BMJ (British Medical Journal). Indeed, the debate over whether to dicriminalize drugs of abuse, or to keep the status quo, is one that has been played out many times in this journal.

One of the key arguments in favor of decriminalization of drug addicts is that “prohibition” (as its opponents usually term it) causes or exacerbates a number of public health problems. Stephen Rolles cites evidence that the current ban contributes to the spread of adulterated drugs and of infections transmitted by shared needles, particularly HIV and hepatitis B and C.

Tragic those these outcomes are, they affect only a tiny fraction of the population: people who “choose” to use hard drugs (I’ve used scare quotes here, because those who subscribe to the disease model of addiction—for example Russell Brand—often argue that addicts are not in a position to make a free choice). However, Rolles goes on to cite evidence of a number of more wide-ranging harms that affect huge swathes of the population, most of whom do not use drugs. These include not just the more familiar consequences like gang violence and police corruption, but also environmental damage due to government crop-eradication programs and, indirectly, funding for terrorists. For example, the Afghani government’s crackdown on the farming of opium poppies, mainly as a result of pressure from the US, seems to have served only to drive the farmers into the hands of the Taliban. A report from 2010 estimated the total of income to poppy farmers in Taliban districts at around $580 million, with the Taliban taking a 2-10% cut.

Heroin makes the headlines, of course, but the vast majority of illegal drug use involves cannabis. Many researchers, including Alex Wodak and colleagues argue that the penalties for this type of milder drug use are disproportionate. In addition to official penalties such as fines or prison, some convicted users lose their job, or even their home. Wodack argues, citing former President Jimmy Carter, that “penalties against the use of a drug should not be more damaging to an individual than the use of a drug itself; and where they are, they should be changed”. But just how damaging is drug use? Of course, some drugs are more harmful than others, but many health professionals argue that even “milder” drugs are considerably more damaging than proponents of decriminalization would have us believe. For example, in a counterpoint to Wodak’s piece, Colin Drummond argues that the health risks of cannabis have been widely underestimated, citing evidence that it is twice as carcinogenetic as tobacco and, in users vulnerable to schizophrenia, can bring on and exacerbate the disorder.

Given that pretty much all currently-illegal drugs, including cannabis, are harmful to health, the main argument for the status quo is that the illegal status of drugs therefore reduces harm, by minimizing their consumption. But does it? The truth is, it is very difficult to say. Rolles cites a study in the British Journal of Criminology which investigated levels of drug use in Portugal since the country’s decision to decriminalize all drugs in 2001. Although, by 2007, drug use had increased by around 4 percentage points, similar increases were also observed in neighboring Spain and Italy, where no decriminalization took place. In any case, it would seem rather problematic to extrapolate from Portugal to countries with very different patterns of drug use. For example, according to the UN Innocenti Report card, the proportion of 11-15 year olds who have tried cannabis is lower in Portugal (7%) than both the US (20%) and the UK (10%). So does this mean that American and British teenagers are more enthusiastic dope-smokers than their Portuguese counterparts, and that decriminalization would see use skyrocket? Or does it mean that American and British teenagers are less bothered about breaking the law, and that decriminalization would make no difference? It is impossible to say.

So should we decriminalize drugs? As we saw in last week’s column on plain cigarette packaging, health professionals, perhaps unsurprisingly, tend to frame such debates purely in terms of public health: If decriminalization would improve the health of users and reduce gang-related injuries, then we should do it. If it would harm public health by increasing rates of consumption, then we shouldn’t. Rarely is the socio-political angle even mentioned. Many people feel very strongly that drug use is immoral, and that preventing immoral activities is absolutely the business of government. Others feel just as strongly that what is immoral is the government telling adults what they can and can’t do with their own bodies. On purely public health grounds, the balance of evidence is almost certainly in favor in decriminalization. The fact that no mainstream party in the US or UK is even considering it therefore tells us first that—on their assessment—most voters are firmly in the “drugs are bad” camp and, second, that politics trumps science every time. 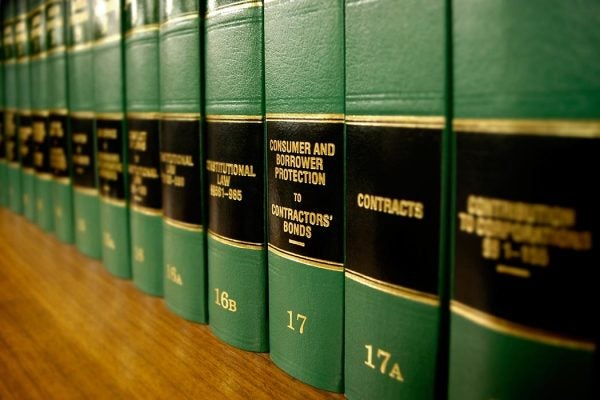 The Origins of American Law Schools

When did law schools become a fixture in the training of elite Americans?