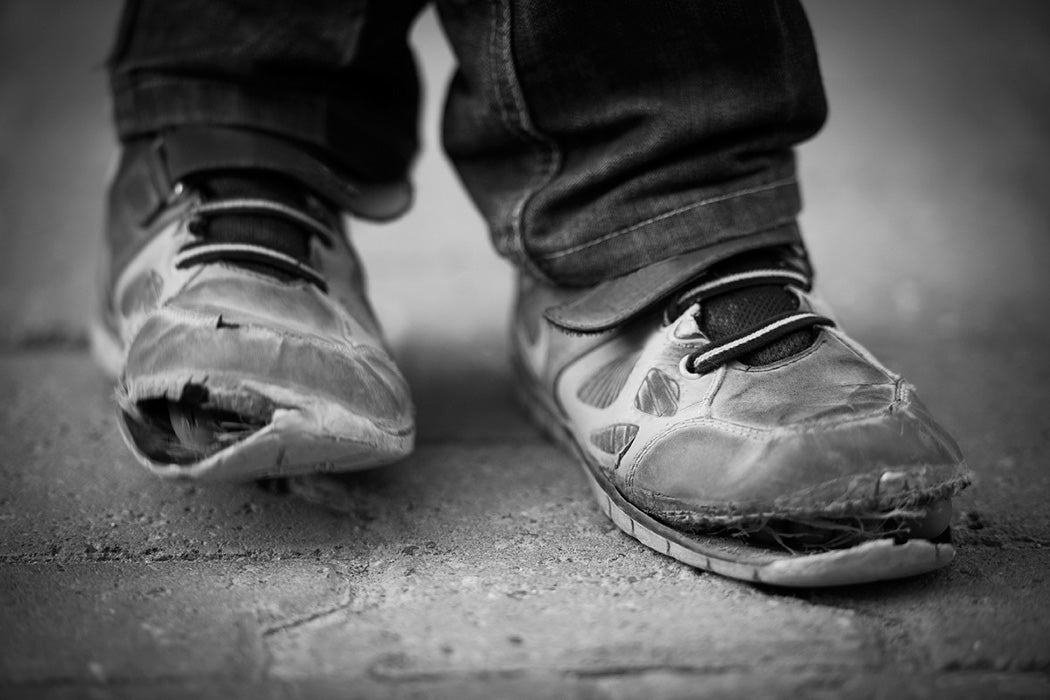 The new Robert Putnam book Our Kids is bringing public attention to the lives of poor children in the U.S. The conversation around poor kids tends to focus on how these kids compare to their wealthier peers in the country, often using what researchers call a “deficit” model, looking at what poor children lack instead of the ways they successfully adapt to a particular situation.

A different angle on the issue emerges from a 2007 paper by Andrew M. Guest. Writing for Ethos, Guest examines the experiences of two groups of relatively poor children: one in a Chicago public housing project and the other in a refugee camp in Angola.

A different angle on the issue of child poverty in America

Guest writes that, in the Chicago community (known as “Concrete Park” in the study) children faced implicit pressure to grow up quickly. In contrast, in the refugee camp (called “Pena”) childhood was understood as a unique life stage. Boys and girls had specific family responsibilities, and some attended school, but they were also free to play together for much of the day without much adult supervision.

Meanwhile, adults at Concrete Park chose the development of self-esteem as the most important task, while those from Pena put it at number 8. There, Guest writes, “the only locals who emphasized self-esteem were those exposed to evangelical Christian churches.”

Children in Pena were less likely than those in Concrete Park to say they would like to change anything about themselves, perhaps reflecting a cultural emphasis on “the self as a malleable entity that should change for the better,” Guest writes. In contrast, the kids in Pena were more interested in achieving the tasks that were expected of them.

The Chicago children were highly focused on competition, both in informal games and at school. While these children were most upset by losing in a game, for those in Pena the worst outcome was exclusion from a group. Asked whether they were better or worse than other kids in school, sports, or other domains, the children in Angola had difficulty answering. “The ideal for many children in Pena was not to be better or worse than other children; the ideal was to fit in with one’s peers as part of the social order,” Guest writes.

Guest notes that the specific attitudes kids develop within poor communities like Pena and Concrete Park may be adaptive for those situations, but they aren’t necessarily helpful to children trying to achieve social mobility. Still, looking at the variety of norms that kids grow up with in different places may help shift our focus from the assumption that middle-class American attitudes are any kind of universal ideal. 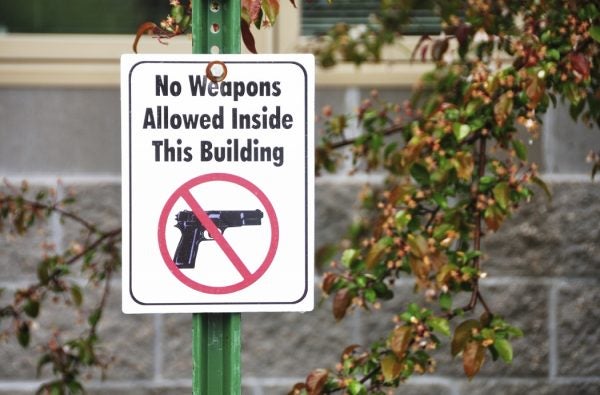 A Smoking Gun: The Battle Over Gun Control and Statistical Significance