The Politics of the Louisiana Purchase 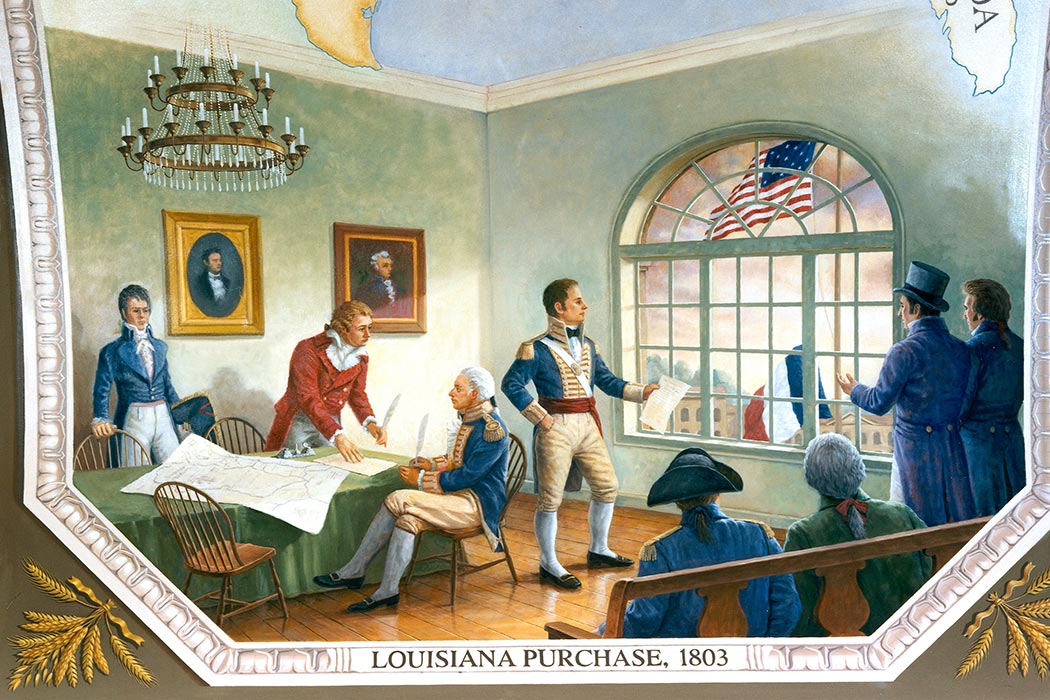 The third signing of the Louisiana Treaty, which occurred in New Orleans is depicted, in the Cox Corridors in the U.S. Capitol.
Architect of the Capitol via Wikimedia Commons
By: Matthew Wills
2 minutes
Share Tweet Email Print

Much of what the young American Republic did was without precedent, and the Louisiana Purchase of 1803 was no exception. In a treaty signed in Paris on April 30, France swapped 828,000 square miles of North America to the US for $15 million. In today’s dollars, that would be less than 50 cents per acre. The new US territory greatly increased the size of the country, becoming ten states and parts of three more. And it was done by a staunch Republican, Thomas Jefferson, leader of a party opposed to such sweeping centralized actions.

The Louisiana Purchase confirmed our national belief that things can continue to change in the experiment that is the USA.

Indeed, Sean M. Theriault argues that both Republicans and Federalists flip-flopped over the Louisiana deal, sacrificing “political principles on the altar of electoral politics.” As Theriault reminds us, political parties were then a new thing. They were not part of the U.S. Constitution, and according to James Madison, the nation’s multi-headed power structure was supposed to preclude such “factions,” or at least retard their development.

Yet “principles, interests, and institutions,” in Theriault’s words, drove the development of separate parties, especially over the question of how powerful the federal government should be. Federalists believed in a strong central government, Republicans (sometimes also called the Democratic-Republicans) in a smaller, weaker federal government, with more power located in the states. The Republican victory in 1800 had seen the rollback of many Federalist policies, like the Sedition and Alien Friends Acts. And then the new president, head of the small government party, charged ahead to get the trans-Mississippi west from a Napoleon no longer dreaming of an American empire.

Eberhard P. Deutsch nicely summarizes this background to the Purchase and the constitutional questions which arose over it. Because, here, too, the young Republic was finding its way. The Constitution granted Congress power to admit new states and make laws for new territories. But in the case of the Louisiana Purchase, Congress wasn’t given a say, other than to vote up or down to ratify the Executive branch’s treaty of colossal proportions. This would not be the last time a President made so bold a power-play.

The political and constitutional issues surrounding the Purchase are settled now, especially if you live in one of those 13 states. But the Purchase has a symbolic legacy: our national belief that things can continue to change in this ongoing experiment that is the United States of America.

Editor’s Note: This article was updated to correct a misspelling. 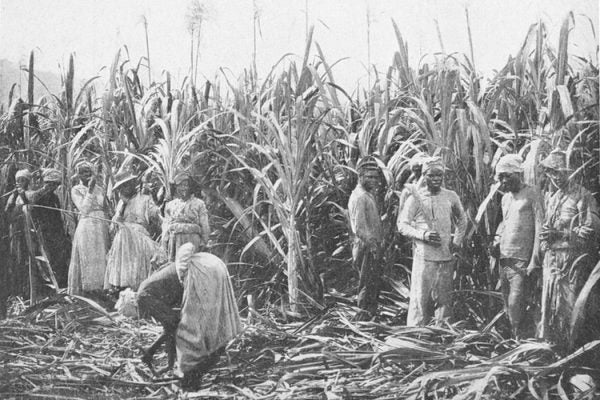