Bletchley Park’s code-breakers are famous for cracking Enigma, but they had a major assist from three Polish mathematicians, who had done it in 1932. 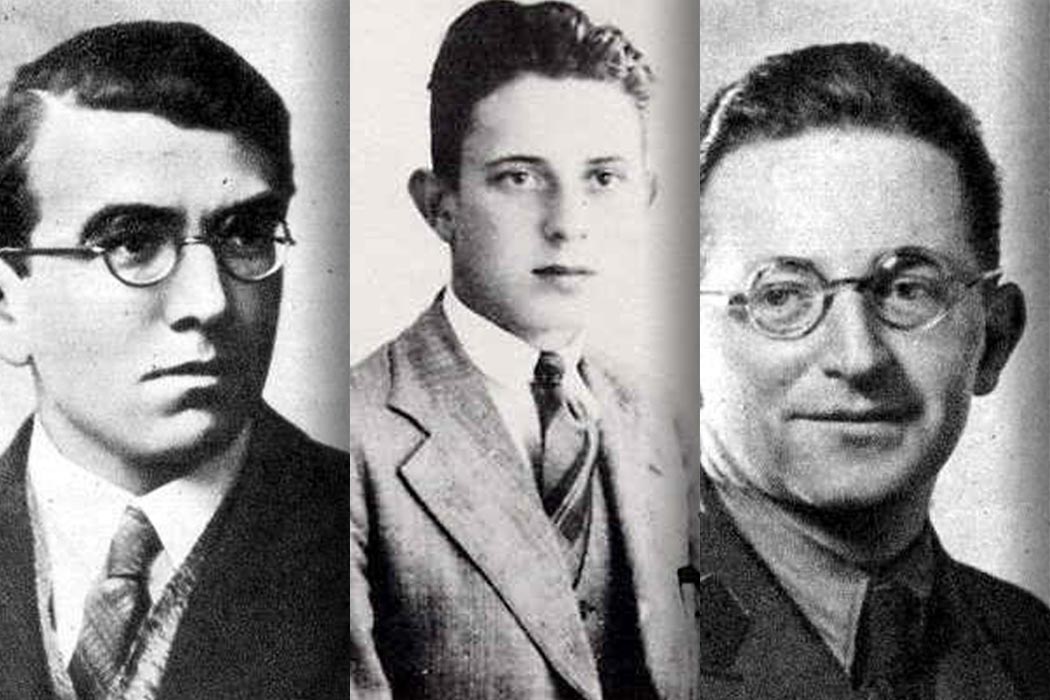 Seventy-five years ago today, on May 9, 1941, a boarding party from the HMS Bulldog retrieved an intact Enigma code machine from a captured German submarine. It was a lucky break, and would help the famous Ultra code-breakers at Bletchley Park. The story of those code-breakers, among them the brilliant and tragic Alan Turing, has been told a number of times, including in the movies Enigma (2001) and The Imitation Game (2014).

Movies, of course, tend to simplify history. At Bletchley Park, for instance, fully two-thirds of the staff were women. Another thing usually elided or forgotten is that the British had an Enigma machine in their possession before the war even started. Just months before Poland was overrun by Nazi and Soviet armies in September 1939, the Polish Cipher Bureau provided their reverse-engineered Enigmas, called “doubles” in the code-breaking business, to the British and French.

Richard A.Woytak tells the tale of Poland’s code-breaking success. Stuck between Germany and the Soviet Union, both of which coveted Polish territory, the Poles monitored their neighbors’ communications throughout the 1930s. Jerzy Rozycki, Henryk Zygalski, and Marian Rejewski, especially trained as mathematicians for the task, were the men who broke the German code in 1932. After Poland was swallowed whole, they continued their work in France and then—minus Rozycki, who went down with a ship in the Mediterranean in 1942—in Britain (but not at Bletchley Park itself, evidently because of misplaced security concerns).

Intelligence, after all, is only one part of warfare.

Chris Christensen adds more details from a mathematical perspective, including how substitution ciphers like Enigma work and how the Polish trio cracked this cipher by finding patterns in the code. The Polish Enigma doubles could only go so far, however, because the Germans kept changing their versions of Enigma. Or at least most of them did: the varying quality of German operators and sometimes untimely changing of security keys also helped in cracking Enigma. Code-breaking is a kind of duel, Christensen says, and as new Enigma versions were introduced, the Polish gift became outdated. Still, it was one of the major components of the success of the top-secret Ultra project.

The Allies were reading some Enigma messages—different branches of the Nazi war machine used different Enigmas—by 1940. There’s a paradox in this kind of intelligence, though: those sending coded messages may realize they’ve been cracked if they see that all their plans are being preempted, and so change their coding system to something even harder to crack. Intelligence, after all, is only one part of warfare; the Axis would be defeated by sheer industrial might, human bodies, and luck, not just mathematicians. But the mathematicians definitely helped. 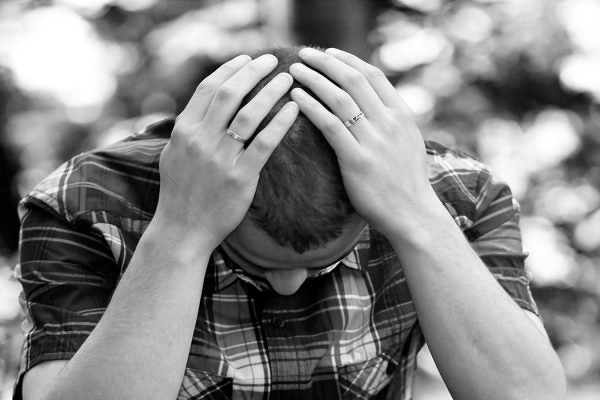