Richard E. Byrd’s 1928-1930 Antarctica Expedition was sponsored by mass media. Was it all about science and exploration — or about Byrd’s personal #brand? 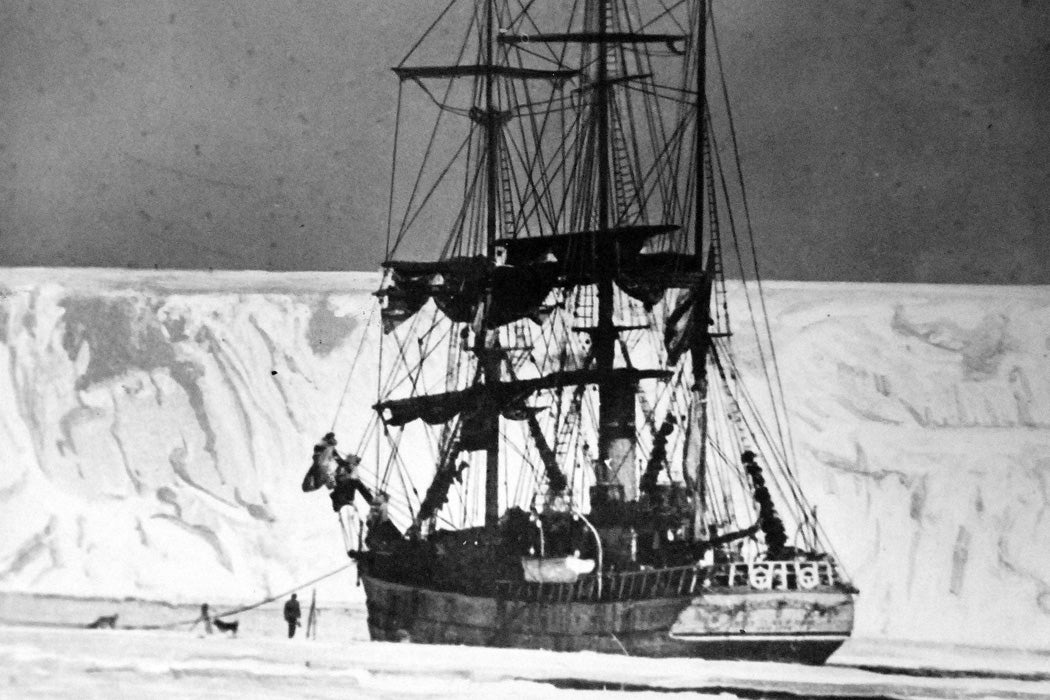 Richard E. Byrd’s 1928-1930 Antarctica Expedition was a surprisingly modern media event. A new book by Laurie Gwen Shapiro retells the story from the perspective of a seventeen-year-old stowaway, whose real-life escapade on the much-hyped expedition provided even more headline fodder. But the stowaway wasn’t the only sensational news story of the expedition.

Broadcasting on CBS radio, sponsored by General Mills, he included four radio operators with his crew, as well as a film team.

We tend to think of polar expeditions as serious, high-minded journeys from a time gone by. But the Byrd expedition was anything but serious or high-minded. As the historian Robert N. Matuozzi describes it, Byrd’s exploratory mission sounds like a Jazz Age stunt, something that could have been produced by the media obsessed, personal branding culture of today. “Byrd was his most assiduous promoter in an era when self-promotion became a widespread feature of modern life.” In fact, as Matuozzi writes:

The popular history of polar exploration is in large part the story of its promotion by the mass media. This was especially true of Byrd’s Antarctic expeditions. His extensive use of film, newspapers, and radio continued a trend begun in the 1870s, when dramatic stories of geographical exploration were featured in metropolitan newspapers in England and the United States.

To finance his expeditions, Byrd solicited the wealthy and sold media rights. He contracted with newspapers, magazines, and book publishers—but this didn’t prevent him from violating his own contracts by talking to and writing for other outlets. Broadcasting on CBS radio, sponsored by General Mills, he included four radio operators with his crew, as well as a film team.

“If Charles Lindbergh was the machine age’s first hero, Byrd was certainly its first impresario,” writes Matuozzi. This disturbed some, like the head of the National Geographic Society, who worried that over-commercialization would tarnish Byrd’s public image, as well as the mission of geographical exploration itself.

Ironically, Byrd’s fame stemmed from an achievement that may well have been… exaggerated. The validity of his 1926 flight over the North Pole with pilot Floyd Bennett has been much challenged over the years.

Matuozzi calls Byrd “aloof, dictatorial, and secretive,” noting that this contrasted with the heroic, populist persona Byrd cultivated in public. The “media and corporate contracts he signed and the confidentiality agreements he had his crews sign clearly reveal that he adroitly cultivated the image of himself as the indispensible expedition leader who deserved ‘official’ recognition for the collective achievements of his men.”

Matuozzi notes this wasn’t so different from other explorer-entrepreneurs. Robert Peary, for instance, had his crew contractually obligated not to talk or write about their expedition until two years after it was over.

“The public Byrd engaged in geographical exploration to advance science and make unofficial territorial claims in Antarctica for the United States. The private Byrd viewed polar expeditions as a commercial vehicle to underwrite and promote his ambitions and celebrity and as a way to earn a substantial living off of his exploits.” In this bifurcation, writes Matuozzi, Byrd “was a man of his era.”

Richard Byrd, Polar Exploration, and the Media
By: Robert N. Matuozzi
The Virginia Magazine of History and Biography, Vol. 110, No. 2, Richard E. Byrd and the Legacy of Polar Exploration (2002), pp. 209-236
Virginia Historical Society 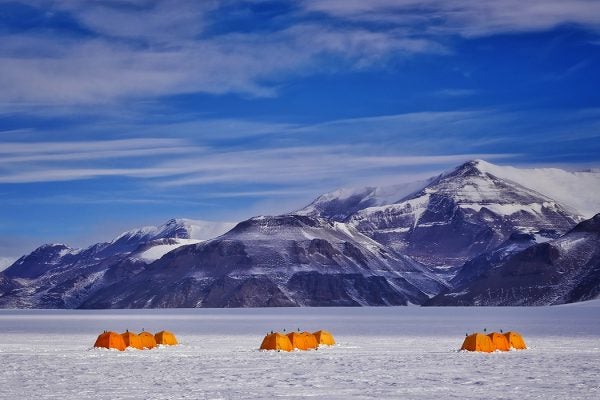