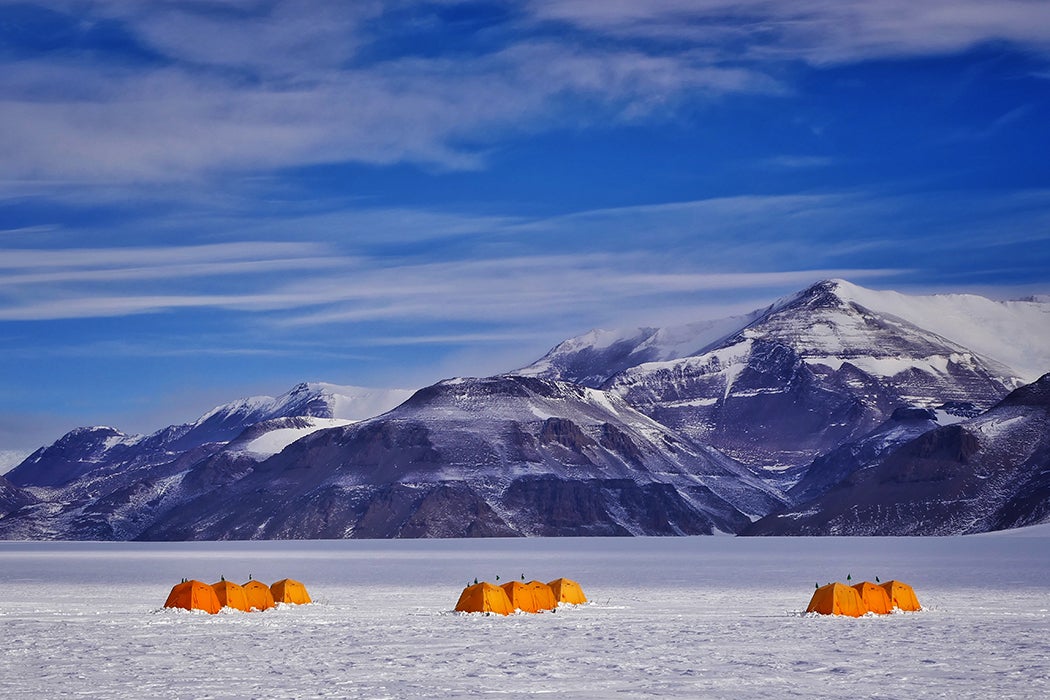 In 1989, researcher Diana Wall made a field trip to the Dry Valleys region of Antarctica. Writing about it afterwards, she called Antarctica the closest thing on Earth to Mars. At twice the size of Australia, the remote continent boasts a year round population of 1,000, swelling to 4,000 in summer. The population consists mainly of researchers and support staff from forty countries spread across forty-five permanent research stations, plus summer stations and tourists visiting on short cruises. In such a pristine landscape, even these few people can have a major ecological impact.

With most science focusing on the continent itself, the human impact of these scientific missions has received comparatively little attention. In 2014, Australian researcher Shaun T. Brooks used remote sensing to measure the ecological damage caused by research stations. He studied several factors determining the potential impacts, including whether buildings are permanent or removable, the size and number of buildings, whether they are built on rock or ice, and their proximity to sensitive sites. Runways, for example, are often graded into rock and cause significant disturbance. Roads, both permanent and temporary, as well as outbuildings like blizzard shelters disturb the landscape. All told, the disturbance extends well beyond a station’s literal boundaries.

The Antarctic Treaty dictates that as no nation owns Antarctica, everyone is a guest and must behave accordingly.

There are other concerns. Near the coast, water comes from desalination of sea water, but inland stations must melt ice. Water consumption creates wastewater, and fuel use contributes air pollution to a previously pristine landscape. Brooks considers all of these impacts to be part of a research station’s footprint. He writes that by standardizing measurement of all these impacts, it may be easier to reduce them across different stations. Due to limited data Brooks only measured a few stations. His goal was essentially to urge station operators to think about their impacts.

Fortunately, most researchers care deeply about the fragile Antarctic landscape and will do their utmost to protect it. Scientists must adhere to the Antarctic Treaty, which dictates that as no nation owns Antarctica, everyone is a guest and must behave accordingly. U.S. funding agencies require that all Antarctic proposals explain how impact will be minimized, and most intrusive experiments are forbidden. In field camps, all human waste is stored in containers until it can be processed at a permanent station; it cannot be disposed of locally, a practice which prevents adding foreign nutrients to the ecosystem. There are rules to limit how many people may stay in one campsite, and transport flights are consolidated to limit both expenditures and climate impact. Even food packaging must meet strict requirements to make sure that it won’t blow away and litter the landscape. All solid waste is sorted and shipped to the U.S. for recycling.

The efforts have paid off, and, at least in the most remote areas, impacts are limited to old tent outlines, footprints, and remnants from much older expeditions before the conservation rules took effect. A few exotic species—from annual bluegrass to rats, mice, and beetles—have made it to the continent, although now protocols are in place to prevent further introductions. Thankfully scientists are aware that they can do even better. 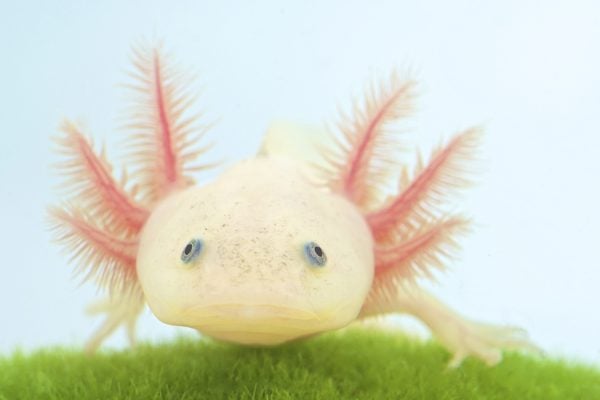 The Race to Save the Axolotl

When an axolotl loses a limb, it regrows, and nary a scar remains. But this incredible creature is on the brink of extinction.