While exceptionally rare, congenital analgesia, or a total insensitivity to pain, is a real condition that can be quite dangerous. 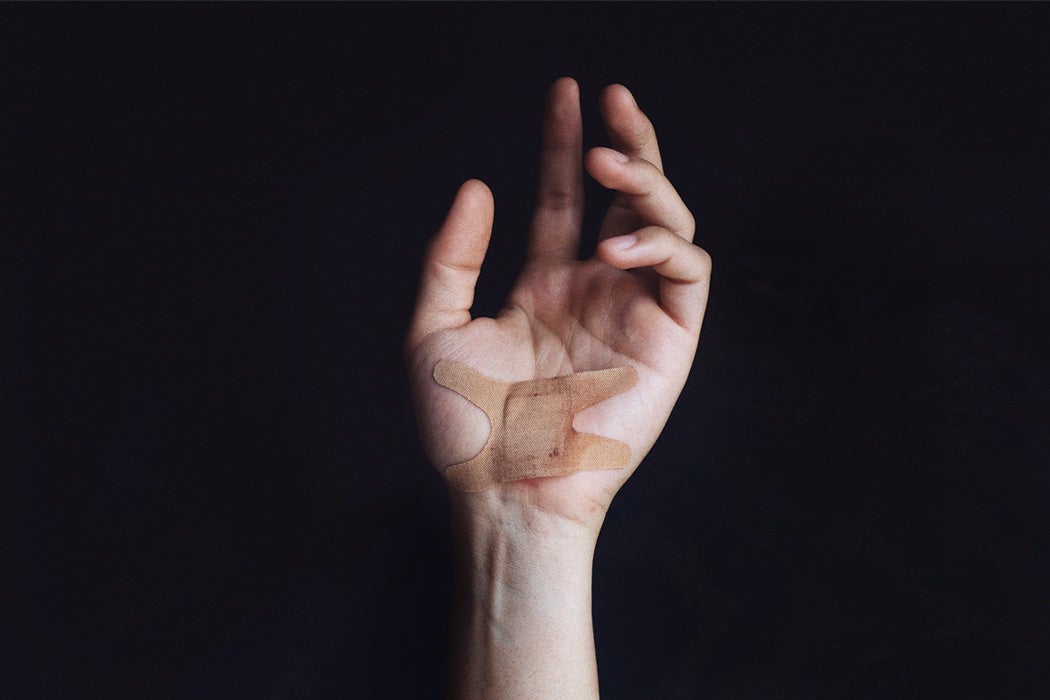 We tend to see pain as an unwanted hindrance. The ability to withstand pain is seen as strength. The ability to not feel it at all is superhuman. And yet imperviousness to pain may be more of a liability than an asset. While exceptionally rare, congenital analgesia, or a total insensitivity to pain, is a real condition that can be quite dangerous.

There were only ten recorded cases seen in a survey of medical literature between 1900 and 1952. It was first described in medical literature in 1932. Shortly after, a British Medical Journal article cited two patients who showed both the possibilities and problems of feeling no pain.

Her bones showed extraodinary signs of wear and tear, probably from injuries she hadn’t felt.

In 1932, a clinician described a fifty-four year-old man who reported never having felt pain, despite a list of injuries including “a blow in the face with a pickaxe, a bullet through a finger, a broken nose, severe laceration of the knee, and a burned hand—all without apparent pain.” The man, named Edward Gibson, made his living in Vaudeville, letting audiences push 50-60 pins in his body, and, once, letting a nail be hammered through his hand.

In 1949, a “shy, carrot-haired girl” showed up to Poole General Hospital. Immediately apparent were extensive scarring, keloid formation, ulceration on her knees and thighs, swollen ankles, and bad teeth. She was otherwise healthy, but they found her bones showed extraodinary signs of wear and tear, probably from injuries she hadn’t felt and exacerbated by continuing to play. Clinicians noted that she responded to a blood draw with “amused interest.”

Further inquiries elicited that she had never at any time complained of or appeared to feel pain: she had often fallen flat on her face on concrete and got up laughing; while playing with other children handfuls of hair had been pulled out without her showing any concern. She had never complained of toothache, headache, or abdominal pain.

She returned to the hospital in 1950, stating she found she could not jump over a tennis net as well as usual. She was found to have an old fracture near her hip.

Both subjects were physically scarred by their repeated, unnoticed injuries. Clinicians noted evidence of frequent “painless fractures, dislocations, lacerations, burns, and their sequelae in the form of scarring, deformities, keloid formation, and painless osteomyelitis.”

Scholars theorized that this insensitivity to pain wasn’t an inherent strength or acquired skill, but instead caused by an abnormality in the brain, similar to word deafness, word blindness, or color blindness.

Today, clinicians know significantly more about the disease. Although rare, it’s recognized that insensitivity to pain is an inherited condition with a specific cause (mutations of certain genes). Additionally, researchers have noted that a patient’s perception isn’t entirely altered; those afflicted, for example, can often detect the difference between sharp and dull and hot and cold—but not feel the searing pain of being sliced by a sharp object, or the agony of even the briefest burn.

While pain is still an enigma, increased awareness and attention is helping patients cope and lead longer, more stable lives. Armed with better understanding, doctors and patients are leveraging technology and testing to help both patients who can’t feel pain, and those on the other end of the spectrum—people plagued by debilitating chronic pain—by studying responses, biological reactions, and genetic patterns. 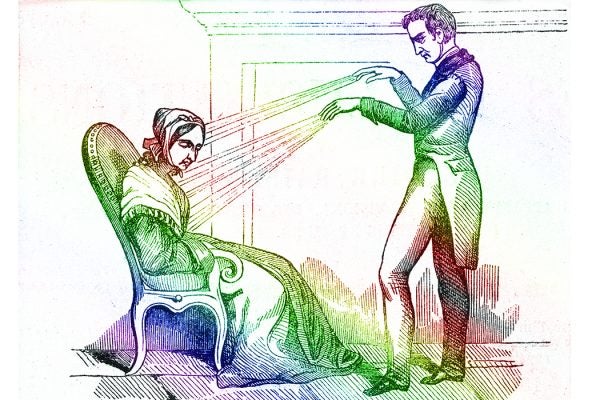 For a brief period of time in the 19th century, doctors used "mesmerism" for pain-free surgery.