The majority of medication-related hospital admissions were caused by noncompliance—when patients, for one reason or another, don’t take their drugs. 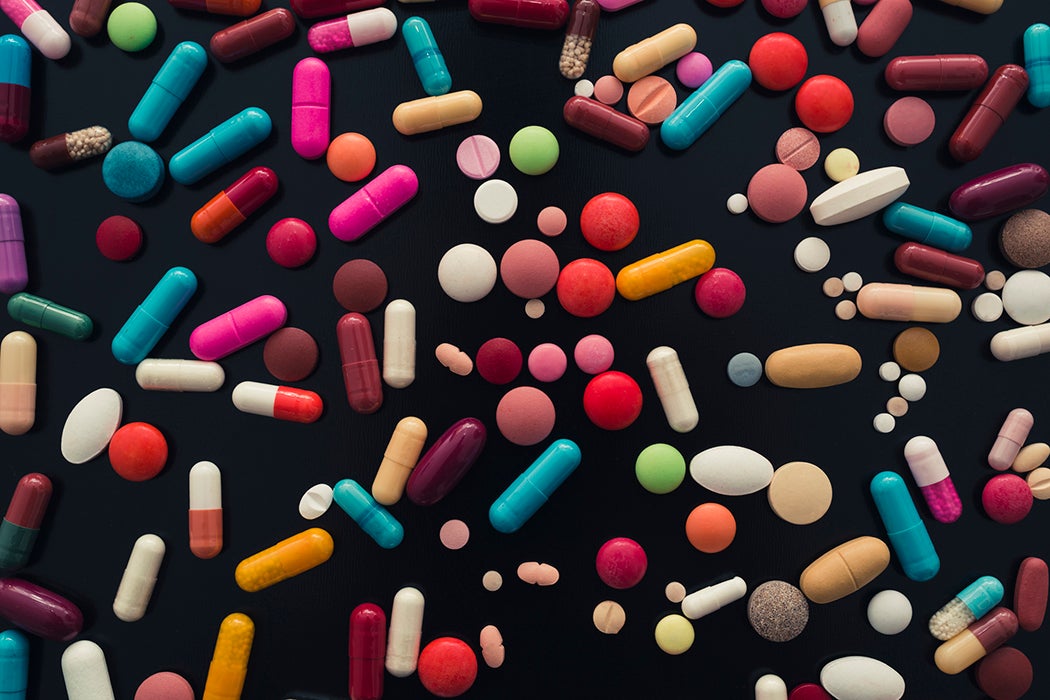 We hear this advice ad nauseum from physicians, nutritionists, and our mothers. We know the health benefits. Yet, how good are we at actually following through?

Turns out, it is as difficult to get patients to adhere to prescriptions as it is to get a kid to eat vegetables. The difference is, missing your pills costs you—and institutions—a lot more than not eating your broccoli.

A 1997 study in the British Medical Journal found financial incentives can improve compliance from patients.

According to the New York Times, The New England Journal of Medicine estimated that the majority of medication-related hospital admissions were caused by noncompliance—when patients, for one reason or another, don’t take their drugs. This can rack up a hefty bill of $100 billion a year, and even worse, up to 100,000 deaths a year.

The problem hasn’t escaped the attention of clinicians or researchers, who have researched the various ways to get patients to take their meds. One radical idea? Pay them.

Of course, the cost of not taking a drug has to outweigh the costs of paying people to take it. “Financial incentives are likely to be cost effective if substantial treatment benefits accrue not only to the patient but to society at large,” states the study. It goes on to say:

Treating or preventing tuberculosis is an example of this. If patients comply badly with treatment this not only leads to more expensive treatment for the individual patient later in the disease cycle but increases the possibility of the development of drug resistant strains of the disease and the infection of other people…

Complicating the matter, patients are picky about what they’ll comply for. The study suggests that money works better than other forms of financial benefit, like coupons or gift certificates. The authors of the study make clear that they haven’t done a direct comparison of the outcomes from cash payments vs other forms, but “…cash payment would be expected to be more effective. In a study of attendance at an AIDS prevention programme, when monetary payments were changed to food or gift vouchers, attendance declined considerably.”

Money Is Not Always the Answer

Even if there were an unlimited supply of money to use for paying stubborn patients, however, there are reasons to think twice before pulling out the wallet. “On the other hand, financial incentives may have negative consequences and may affect other aspects of the patient’s behaviour,” cautions the study. One argument against paying people to donate blood, for example, was that “it could reduce the supply of those who previously had not required any financial incentives.” 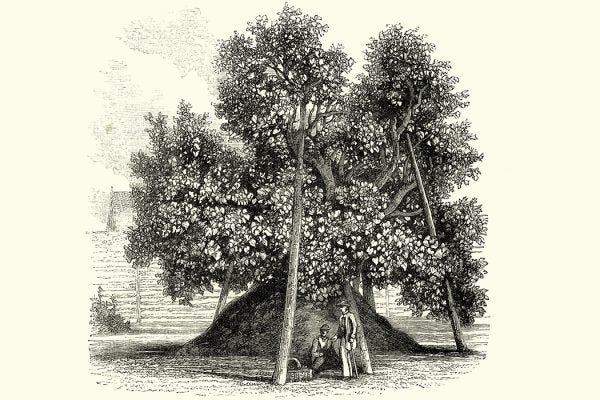 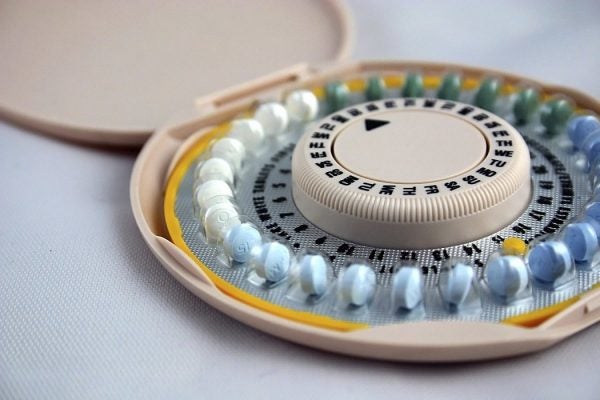