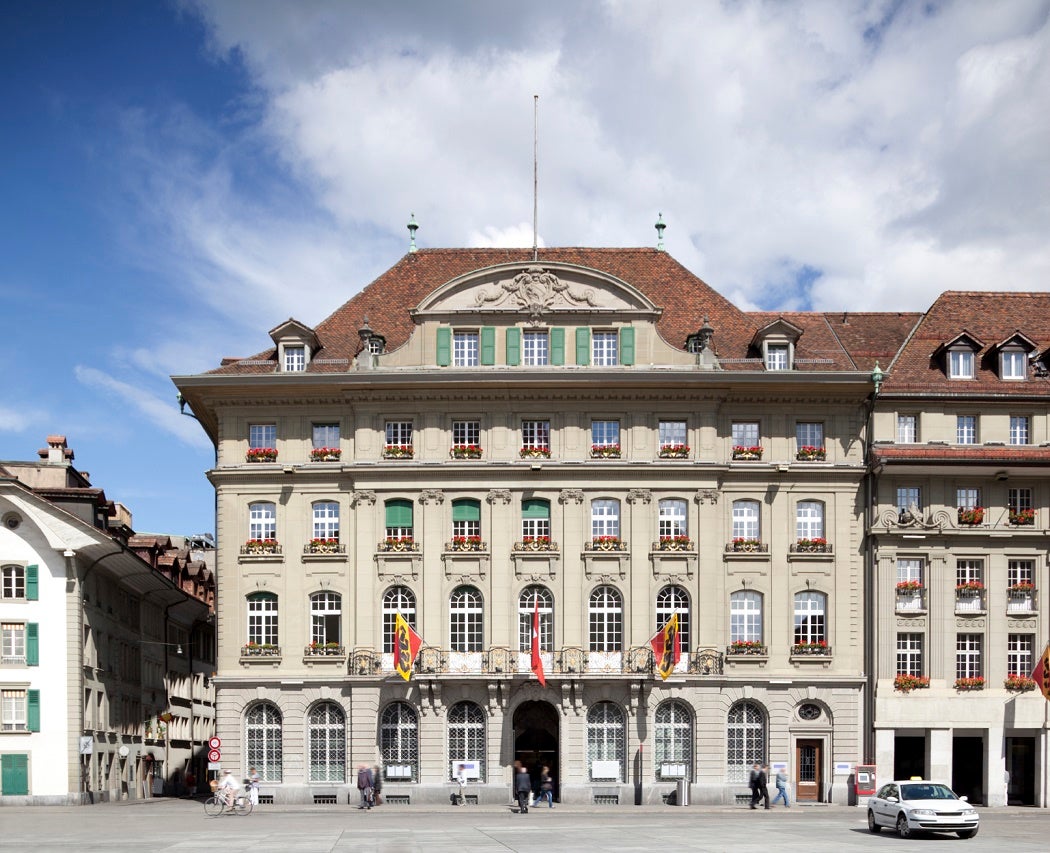 One of the world’s largest banks, HSBC, is enveloped in a scandal involving secret accounts in Switzerland, including one for the company’s chief executive. This is far from the first time Swiss bank accounts have been in the news: the “secret Swiss account,” is proverbial as the last resort of tax cheats, gangsters, dictators, and other unsavory characters. Why is this so?

Sébastien Guex reveals the origins of the Swiss banking secrecy laws in this eye-opening article in Business History Review. First, he has some mythology to clear away. The oft-told tale is that in 1934, the Swiss wrote a secrecy law “to protect the funds deposited in Switzerland by Jewish victims of Nazi persecution.” This notion, spread by the Swiss banks themselves, became grossly ironic during the 1990s, when a lawsuit wended its way through U.S. courts over dormant Swiss accounts set up those murdered by the Nazis. Guex, who teaches at the University of Lausanne, rejects this official story as outright “propaganda.”

Why do “secret Swiss bank accounts” have the reputation they do?

The history he tells is quite different. Not able to compete with the big banking centers of London, Paris, and Berlin, Swiss banks began to advertise themselves as tax havens in the early part of the 20th century. They were selling their ability to help evade local taxes in France as early as 1910. World War One’s chaos and disruption only reinforced neutral Switzerland’s magnetic attraction for money, as the small nation’s banks become the monetary “refuge of choice.”

The oft-noted secrecy law of 1934, Guex shows, stemmed from pressures both internal (Swiss banks were hard hit by the Depression) and external, with France and Germany in particular attempting to stop the movement of capital to Switzerland and to put an end to tax evasion in their own countries. In 1932 France raided and seized records of Swiss bank offices in Paris, revealing enormous amounts of francs being tucked away across the border. To safeguard their ability to hide money, regardless of the source, the Swiss clamped down with a strict secrecy law.

Although politically neutral in the Second World War, Swiss banks maintained what Guex calls “intense collaboration” with the Axis powers. The victorious Allies were not amused, but the marketing of the secret accounts system continued.

The Origins of the Swiss Banking Secrecy Law and Its Repercussions for Swiss Federal Policy
By: Sébastien Guex
The Business History Review, Vol. 74, No. 2 (Summer, 2000) , pp. 237-266
The President and Fellows of Harvard College 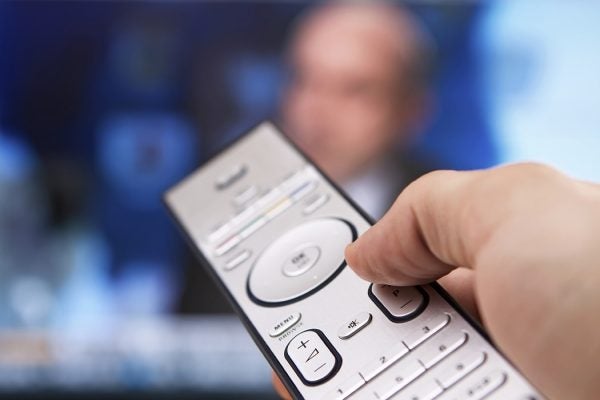 According to a 2005 paper about bias in newspapers, reporting that tries to play things straight down the middle isn't necessarily a winning move.