NOW and the Displaced Homemaker

In the 1970s, NOW began to ask hard questions about the women who were no longer “homemakers”, displaced from the only role they were thought to need. 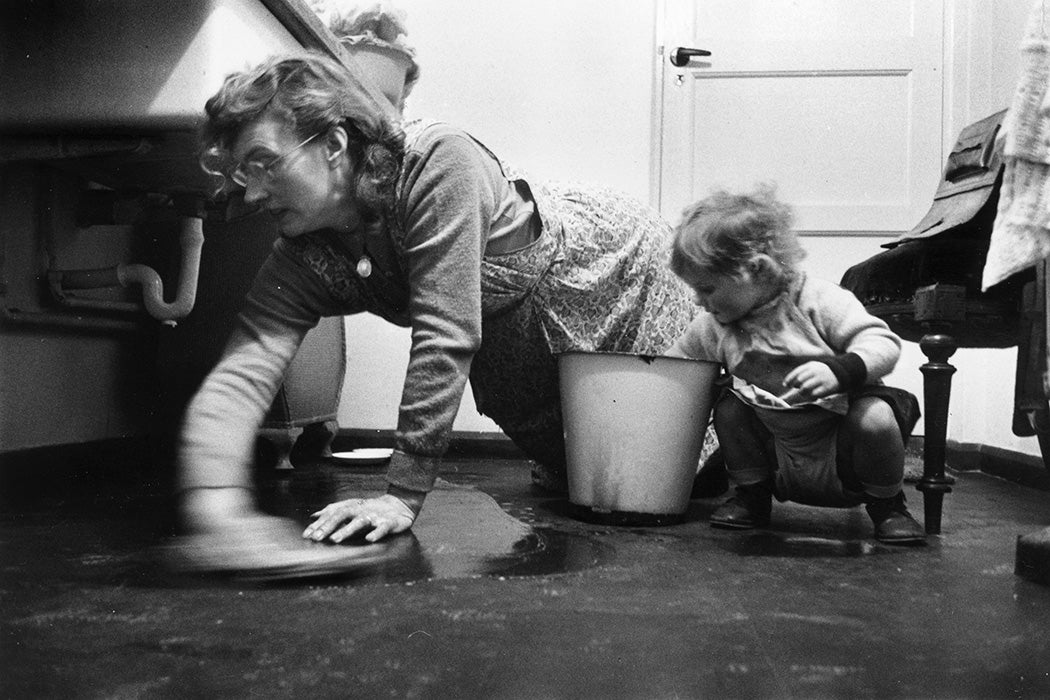 What’s the economic value of housework? For a generation of middle-class women who raised families on their husbands’ income after World War II, the question wasn’t much asked. Many felt it didn’t need to be asked. Until it did. In the 1970s, a new social problem was brought to the nation’s attention: the “displaced homemaker.” This was an older woman who, widowed, separated, or divorced, lost her breadwinning husband and became stuck in a limbo of little or no income, no benefits, no experience in the labor force, and a job market with no interest in her.

“The displaced homemakers campaign represented a pivotal moment in the history of the modern women’s movement in which feminists sought to shine a spotlight on the economic value of housework and the concerns of middle-aged housewives.”

The “family-wage ideal” of a male breadwinner and female homemaker “never accurately reflected life for many U.S. women.”

Scholar Lisa Levenstein explores how the National Organization for Women’s (NOW) Task Force on Older Women, chaired by Tish Sommers, drew “attention to to the ways ageism combined with sexism to limit women’s opportunities.” Sommers, an erstwhile leftist of the Popular Front era, came up with the term “displaced homemaker” after her own divorce and discovery of feminism. She and other advocates “convinced thousands of older women to demand recognition of their unpaid labor in the home and to lobby for programs to meet their needs.”

The “family-wage ideal” of a male breadwinner and female homemaker “never accurately reflected life for many U.S. women,” but it was strong in white, middle-class households in the mid-twentieth century. By 1970s, however, major changes were well underway: each year of that decade saw an average of a million mothers joining the workforce. By the end of the decade, half of all white, Black, and Latina women held jobs, and “fewer than a one-quarter of all U.S. households had a breadwinning father and full-time mother.” The rules seemed to have changed, and a generation in their fifties and sixties was stranded.

The displaced homemakers campaign brought “unprecedented attention to millions of middle-aged widows and divorcees and instigated a national conversation about the economic value of housework.” The federal government, and thirty states, responded with services to help homemakers enter the labor force. Changes in Social Security and divorce law moved towards some recognition of the value of housework. The National Displaced Homemakers Network “coordinated four hundred programs serving women in need.”

But then, in the 1980s, NOW—“the largest membership-based explicitly feminist organization in the nation”—turned its energies to passage of the Equal Rights Amendment (ERA) to the Constitution. Sommers’s campaign, criticized for its racial and class biases, largely faded from public view. Social reactionaries like Phyllis Schlafly counterattacked, arguing that feminists were anti-homemaker and would force women and girls to get jobs. (Schlafly, a lawyer who worked tirelessly outside the home for her conservative causes, helped frame the debate over the ERA, which ultimately failed to be adopted.)

Noting that “one of the hallmarks of the modern women’s movement has been its highly generative yet almost constant culture of self-critique, frequently centered on questions of inclusion and exclusion,” Levenstein also points to one of the major problems with Tish Sommers’s approach. Sommers correctly identified how overlooked widows, divorcees, and older women were—but she concentrated on middle class, mostly white women. Sommers was “unabashed” in refusing to include welfare recipients in the displaced homemakers campaign. A campaign built to “remedy an age-based exclusion in feminist politics foundered in part on its own exclusion of poor and minority women”—a fault-line other scholars and feminists of color have found to have been fundamental in second-wave feminism.

"Don't Agonize, Organize!": The Displaced Homemakers Campaign and the Contested Goals of Postwar Feminism
By: Lisa Levenstein
The Journal of American History, Vol. 100, No. 4 (March 2014), pp. 1114-1138
Oxford University Press on behalf of Organization of American Historians 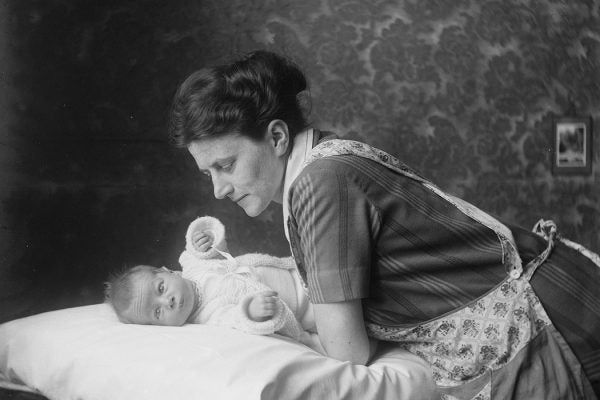 The Feminist History of “Child Allowances”

The Biden administration’s proposed “child allowances” draw on the feminist thought of Crystal Eastman, who advocated “motherhood endowments” 100 years ago.