Online publications that offer clickbait and easy entertainment mirror some of the most popular nineteenth century British magazines. 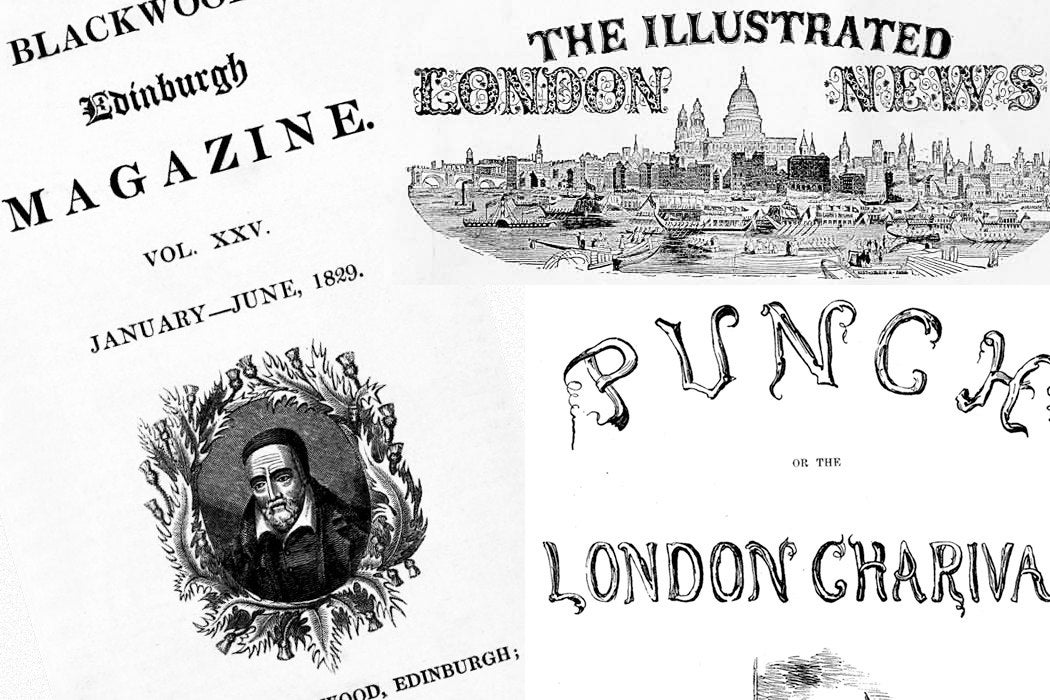 As new technology allows us to feed a steady stream of news into our brains, are we gaining any real knowledge, or just entertaining ourselves with superficial matters?

As Brian Maidment explained in a 2010 paper, that’s the question British elites asked in the early nineteenth century, when cheap magazines created a sudden glut of easily consumed information.

Two aspects of these new magazines’ appeal will sound familiar to anyone who gets their news from a phone today: they used a small format that could fit into a reader’s pocket, and they relied heavily on pictures—in this case, wood engraved images. While cheap “pulp” newspapers weren’t around yet, this way of printing illustrations reduced the cost to bring eye-catching images to a relatively broad audience.

Like some of their counterparts today, nineteen century British magazines founds themselves increasingly relying on content from other sources.

Maidment writes that the magazines’ publishers were upfront about their use of short, flashy items. The preface to the first volume of Miniature Magazine, published from 1819 to 1821, promises “here the reader is entangled into no tedious disquisition nor high wrought tale… he may lay down his magazine in five minutes, or read for an hour, and yet have profited by the time he has devoted to it.”

The magazines, with titles like Trifler, Babbler, and Dry-Toast, promoted themselves as a source of useful knowledge for a growing middle-class audience. They offered a mish-mash of history, biography, fiction, anecdotes, and poetry, which publishers suggested might draw in casual readers and encourage them to educate themselves further.

Not everyone was convinced. One observer in 1836 complained that “inordinate magazine reading has, in some degree, generated, and will be apt to further generate, a false taste and a feverish desire for the rapid acquisition of superficial information.”

Like some of their counterparts today, the publishers of some magazines of this era found themselves increasingly relying on content from other sources. When the Spirit of the Times began in 1825, it served as a digest of other publications, but each issue also included a leading article commenting on current events and a story illustrated with a wood engraved image on the front cover. By the next year, it had dropped the original content. Maidment speculates that the shift resulted from a combination of time pressure on the editor, a low opinion of readers’ intellect, and “a recognition that diversion was far more marketable than information.”

But not all the magazines were purely money-making ventures. Maidment points to two in particular that had distinctly ideological purposes. One, Y Cymro, advocated for Welsh nationalism. Its publisher argued that the “information culture” represented by magazines could combine the increasingly secular, technological world with traditional Welsh identity. The other, The National, tried to bring arguments for universal suffrage, the abolition of slavery, and women’s rights to a broad middle-class audience, using the format of short snippets to make the work of writers like Milton and Voltaire more accessible.

But, if modern publishers hope to find a secret formula for success here, they may be disappointed. Maidment characterizes The National as “commercially disastrous.”

Dinners or Desserts? Miscellaneity, Illustration, and the Periodical Press 1820-1840
By: BRIAN MAIDMENT
Victorian Periodicals Review, Vol. 43, No. 4 (WINTER 2010), pp. 353-387
The Johns Hopkins University Press on behalf of the Research Society for Victorian Periodicals 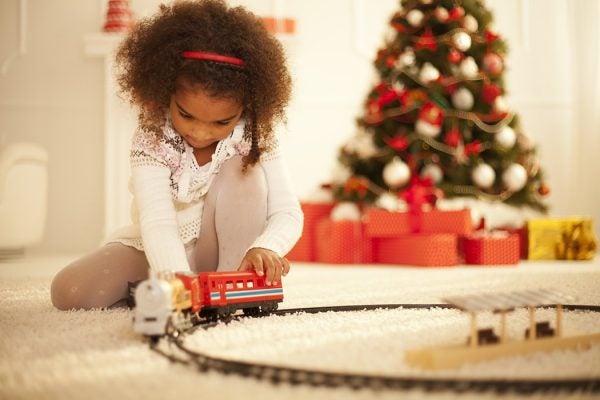