New Organism Might Represent One of Life’s Earliest Forms

Dendrogramma enigmatica, an organism discovered in the 1980s, may be one of the earliest lifeforms. 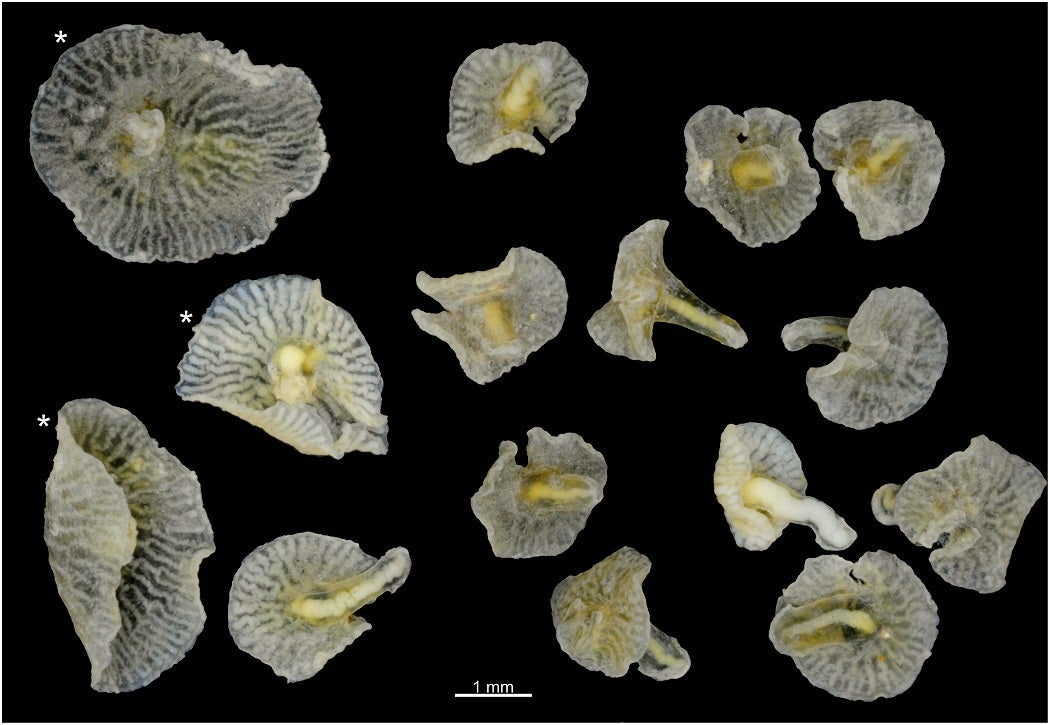 Sorting through specimens collected off Southeast Australia in 1986, scientists were surprised to find a creature so different from anything previously known that it might represent an entirely new category of organism. Superficially resembling a mushroom, Dendrogramma enigmatica, as the new find is known, has characteristics of both cnidarians (jellyfish and similar stinging invertebrate organisms) and ctenophores (comb jellies) but is substantially different from both. The creature may well represent an entirely new phylum of animal, of which currently there are only 35. Discovering a new phylum is unusual enough, but there might be an even more amazing side to this find.

The nearest similarity, as it turns out, is between Dendrogramma and specimens from one of the earliest known periods of life on Earth, the Ediacaran period. Lasting from 635 to 540 million years ago, the Ediacaran period was just before the massive increase in species diversity known as the Cambrian explosion. During the Cambrian period life diversified and expanded, and almost all organisms currently extant on Earth had their origins during this time. The fossil record from the Cambrian is relatively robust, and can mostly be categorized according to modern forms of life. The fossil record before the Cambrian is a different matter. Fossils of these early organisms are few, and what there are have been very difficult to categorize.

Ben Waggoner, writing in American Zoologist in 1998 summarized the prevailing sentiment among scholars when he discussed how most of the organisms were so unlike current forms that it was hard to say with any certainty if they were even animals or not. Waggoner does note, however, that many of Ediacaran fossils do have characteristics of modern organisms. Some were like sponges, some like fungi, some like cnidarians, but nothing that truly fits into any modern category- just like Dendrogramma. Life as we know it may mostly have emerged later, but the Ediacaran was nevertheless a period of major evolutionary developments. Ediacaran organisms were developing the very forms and structures needed for basic survival, and formed the basis of the massive developments in the Cambrian. If Dendrogramma is indeed a holdover from those ancient seas it is a window into our deepest ancestry, a look at the birth of life on Earth.

Unfortunately, Dendrogramma was swept up in a massive collection of samples and quickly preserved for 30 years, so important chemical and genetic information was lost. Scientists are eager for new specimens in order to run further studies and confirm its nature. If the Ediacaran link holds up, then move over Coelecanth, this is a living fossil for the ages. It also makes one wonder what other wonders are waiting to be discovered in the deep, and, given how Dendrogramma was found, the storeroom. 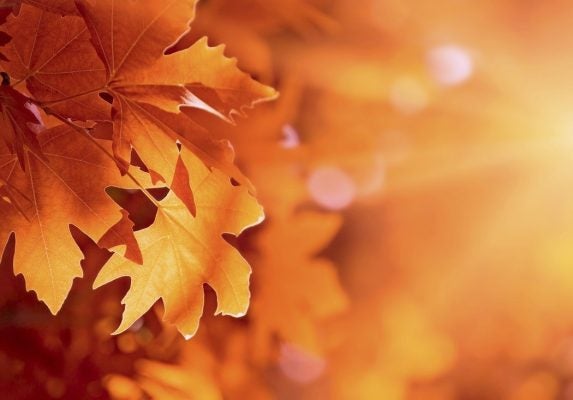 Why Do Leaves Change Colors in the Fall?

Why do leaves change colors in fall?