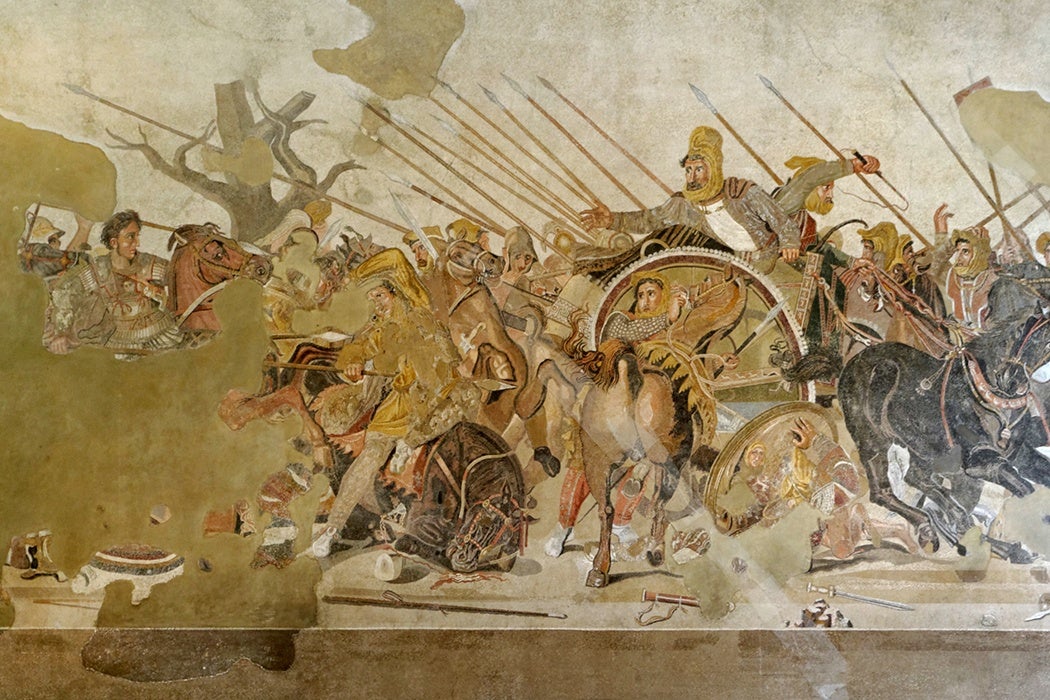 The mosaics in New York City’s new 2nd Avenue subway stations, opened on New Year’s Day, are getting lots of attention. Chuck Close, Vik Muniz, and Jean Shin designed glass mosaic, laminated glass, and ceramic tiles which were fabricated by several different workshops and studios. The choice of mosaics and tiles echoes the original artwork of the city’s first subway line, which opened for business in 1904. So it’s a long underground tradition. But of course the art of mosaics is much older than a subway system, even if that subway was described by John Reed in 1918 as “smelling like the tomb of Rameses the Great.”

Some of the earliest known mosaics were geometric patterns made from assemblies of shell, ivory, and pebble. These date to the second half of the third millennium BCE in Mesopotamia. Shells, to take one example, was still being used three thousand years later, along with the newer technologies of faience tile and glass. This all makes for a remarkable continuity of an art form.

The 20-square meter Alexander mosaic in Pompeii “is thought to have occupied five mosaicists for five years.”

In her rich discussion of the early mosaics of Italy, Cristina Boschetti discusses the introduction of vitreous (glass) material in the Italian peninsula. Initially, in the centuries BCE, it was only used in rare cases. Before glass, imported faience was the mosaic material of choice. Egyptian blue was popular: this is the first synthetic pigment (from a calcium-copper mixture) and was made locally in Italy after the technology spread from Egypt. The chemistry involved in this art could be dangerous: one early type of glass, now called sealing-wax red, was high in lead.

Boschetti notes that one of the most famous surviving mosaics, the 20-square meter “Alexander mosaic” in Pompeii, “is thought to have occupied five mosaicists for five years.” The complex and labor intensive work was made with very small pieces (tesserae), “cut precisely to reduce the mortar joints to a minimum.” These were expensive works of art. “To simplify the work at the site, many of these mosaics were assembled in the workshop on a mortar or on a terra cotta or stone tray, and they were set in the floors only after they were finished.”

Floors were easier than walls and ceilings. Walls, in fact, weren’t being done until the first century CE. Glass was more often on walls, but evidence for local glass production in these early years of Italian mosaics is missing, reminding us that the classical world of the Mediterranean was deeply interconnected by trade in both materials and ideas.

Two thousand years old, or a month old, mosaics are quite remarkable artifacts that seem to call to us across time, from a villa covered by the eruption of Vesuvius to 96th Street and many, many stops in between. 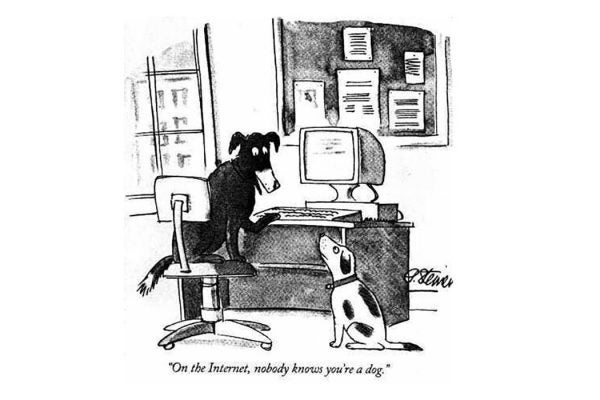 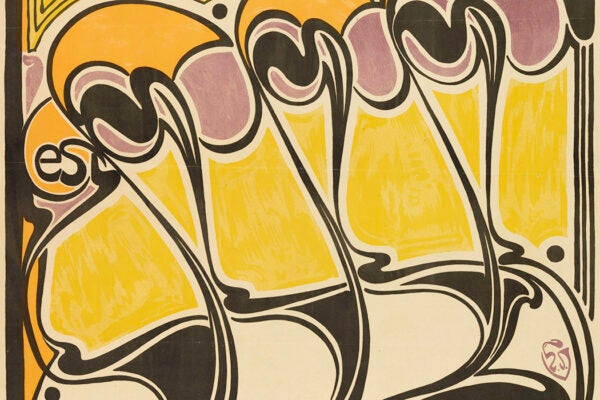 First named such in Belgium, Art Nouveau was intimately tied up with that country’s brutal rule of the Congo. 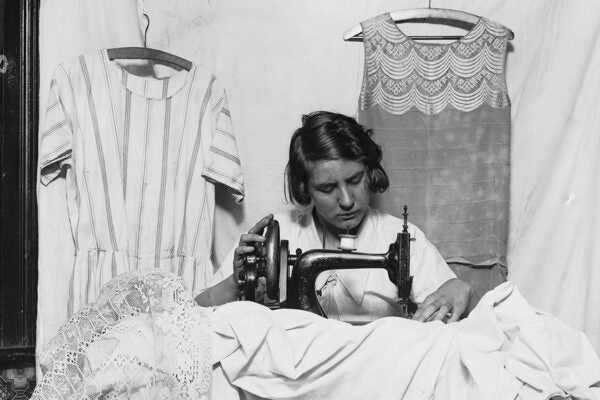 The creation of bespoke clothing offered women a way to escape traditional middle-class expectations and gain unprecedented power, until men took over.