Earthworms are often portrayed as beneficial to the environment, but in North America’s temperate forests, they are a disaster in action. 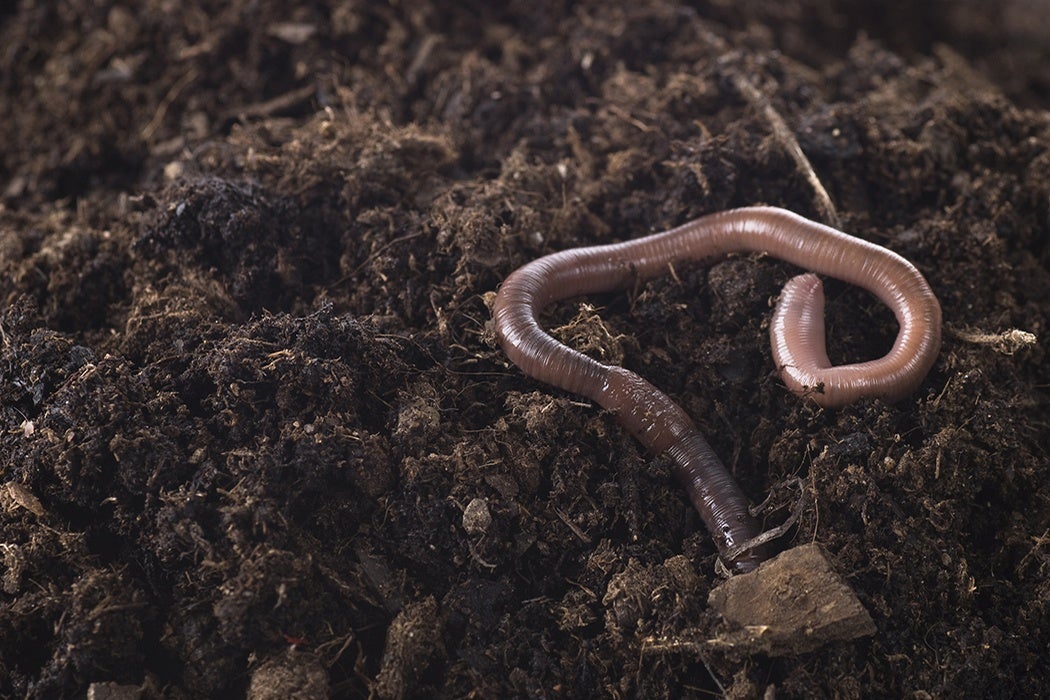 When Europeans arrived in the Northeast in the seventeenth century, they found a forested landscape devoid of earthworms. This was because the last ice age’s glaciers scraped away the topsoil and everything it contained. 10,000 years after the ice’s retreat, soils and forests had built up without worms. While worms were moving north to colonize the now ice-free regions, they moved slowly. They hadn’t gotten as far as the northern temperate forests.

The Europeans, however, bought earthworms with them (in soils used as ballast, for instance). Since then these worms have spread across the formerly glaciated Northeast and upper Midwest. Add to these the Asian worm species introduced since, often for purposes of fishing bait, and you have a woodland disaster in the making.

An “earthworm invasion” reduces the ability of soils to store carbon.

As Bohlen et al. detail, these invasive worms substantially alter forest soils, change carbon and nitrogen nutrient cycles, transform microbial processes, “and greatly affect populations and communities of other flora and fauna” in the woods. Arthropods, salamanders, small mammals, and ground-nesting birds are some of the fauna affected.

What’s happening is that “earthworms shift the soil system from a slower cycling, fungal-dominated system to a faster cycling, bacterial-dominated system.” The results of this reverberate throughout the forests’ ecological webs. One of the most obvious results: fewer saplings to grow into the replacements for the mature trees now living.

The worm-free forest understory is richly layered in nursery-like leaf litter, with ephemeral wildflowers, other herbaceous plants, and seedling trees. These are being replaced with much reduced leaf litter, bare soil surfaces, fewer plants, and exposed roots of canopy trees. Additionally, the worm-driven faster nutrient cycling system means that the “earthworm invasion” reduces the ability of soils to store carbon. Northern forests have been important, although barely recognized, global carbon sinks. Worm-transformed soils are thus both reducing woodland complexity and contributing to the increase of carbon in the atmosphere, adding to global warming.

There is, of course, a popular belief that earthworms are our allies in gardens and compost piles. This is one of the reasons the earthworm invasion is going so well: humans spread them “both inadvertently via horticulture, land disturbance, and in the tires and underbodies of vehicles, and voluntarily through composting and improper disposal of fish bait.” Seidl and Klepeis survey the residents of an Adirondack town to show that “positive attitudes towards earthworms and their ecological effects lead to casual disposal or use.” They note that “earthworm use is a strong cultural practice” even as “the risk of their continued introduction in the Adirondacks is high.”

Seidl and Klepeis’s survey found that general knowledge of invasive species was high, but few knew that earthworms themselves were not native to the region. Worms have long been portrayed as beneficial; their actual destructive effects in forests have not been well publicized. They also note that information and education, “knowledge building,” don’t necessarily translate into behavior changes. For education to work, the “public needs to be empowered to implement behavior that helps mitigate the introduction of earthworms.” Pictures of forests before and after worms may help, but different kinds of bait, and places to safely deposit worm bait, for instance, are even better. 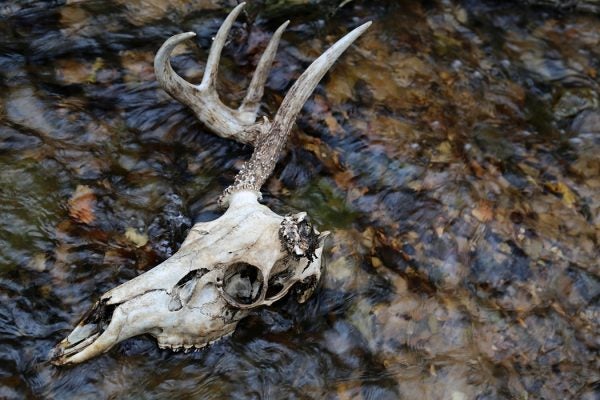