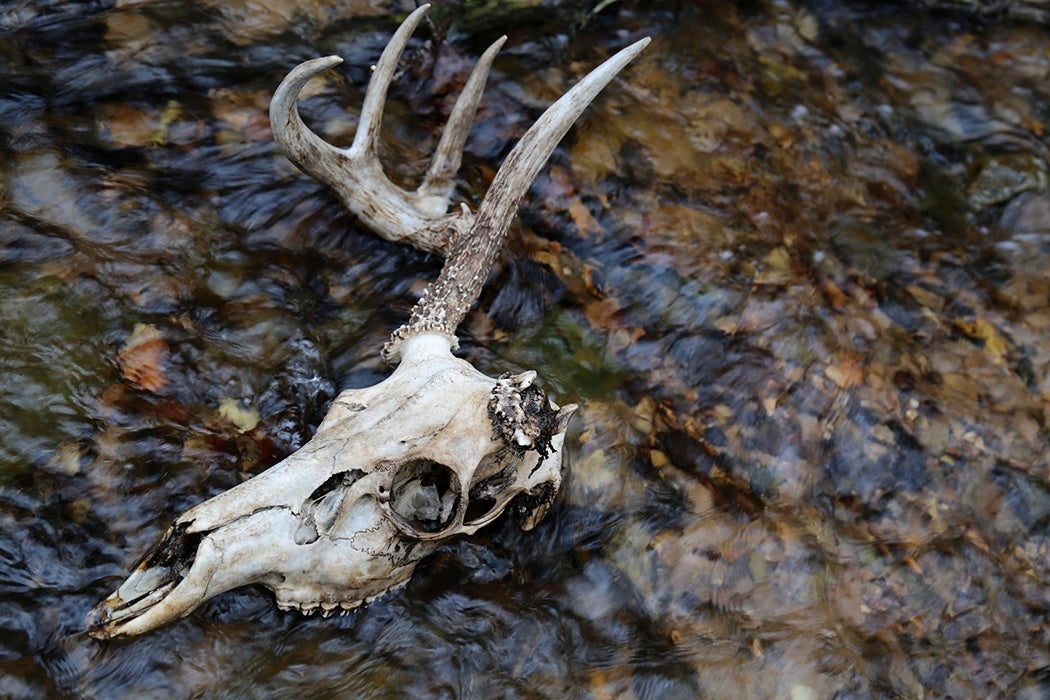 It’s a nature documentary trope: A migrating herd of wildebeest approaches a rushing river. Soon a few bold ones cross, followed by the rest of the herd. Crocodiles lurk. Thousands of wildebeests just can’t make the swim. Their bodies feed the fish and scores of animals in and around the river, their failure allowing the survival of others. It’s an extreme example, but the fact is that all ecosystems need death.

When an animal dies its carcass becomes food for others, both large (e.g., vultures) and small (e.g., bacteria and fungi). Feeding by scavengers redistributes some of the dead animal’s energy. The scavengers will return some nitrogen and other nutrients to the ecosystem through their bodily functions (as the dead animal did during life), while incorporating the rest into their own bodies until their own death.

In most ecosystems up to 10% of existing organic matter is consumed by animals and incorporated into their bodies. (The remaining 90% remains uneaten and turns into decomposed organic matter called detritus.)

When an animal dies, a new, small ecosystem forms with the carcass at its center.

A new, small ecosystem forms around the carcass, with the body at its center. Animal carcasses are more nutrient-rich than most plants, and they decompose faster, providing unique opportunities for the duration of a carcass’ existence. Nutrients are converted into biologically useful forms by decomposers, allowing diverse plants to grow near the carcass. Most will be taken up by plants, where they again become available as food for herbivores.

These carcass-based mini-ecosystems are dynamic. Different organisms visit a carcass at different stages of decomposition, so one dead animal can support great diversity over the course of its decay. Moreover, while the conventional picture of a carcass is something large, like a dead moose or an antelope, it’s worth noting that insects and small creatures die as well. Soil is full of small invertebrates; the continuous deaths of these short-lived creatures can help nourish plants on an ongoing basis.

Most of the nutrient boom will be localized near a carcass. If large scavengers or insects feed on a carcass and then disperse, upon their own death they will have transported some of the carcass into a totally new location. Nutrient transport is not limited by type of ecosystem. When a salmon, spending most of its life at sea, returns to its native river to spawn, it brings those oceanic nutrients into the river. When the salmon die or are eaten, ocean-based material may wind up well inland. Ecosystems are really a circle of life and death. 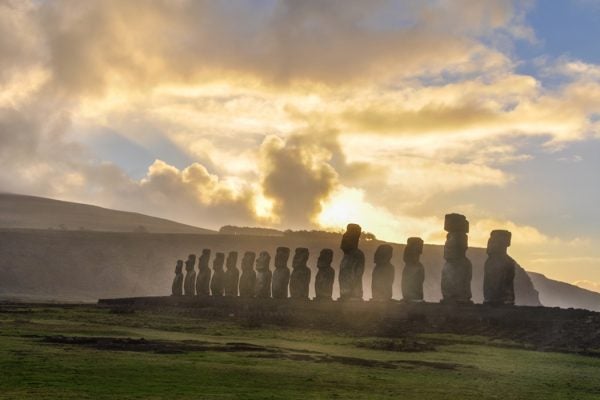 What Really Happened to Easter Island?

Did Easter Island's inhabitants degrade their ecosystem to the point that the island could no longer support them? Or is there more to the story?