Mary Beard and the Beginning of Women’s History

She was one half of a powerhouse academic couple and an influential historian in her own right. But she’s still often overlooked. 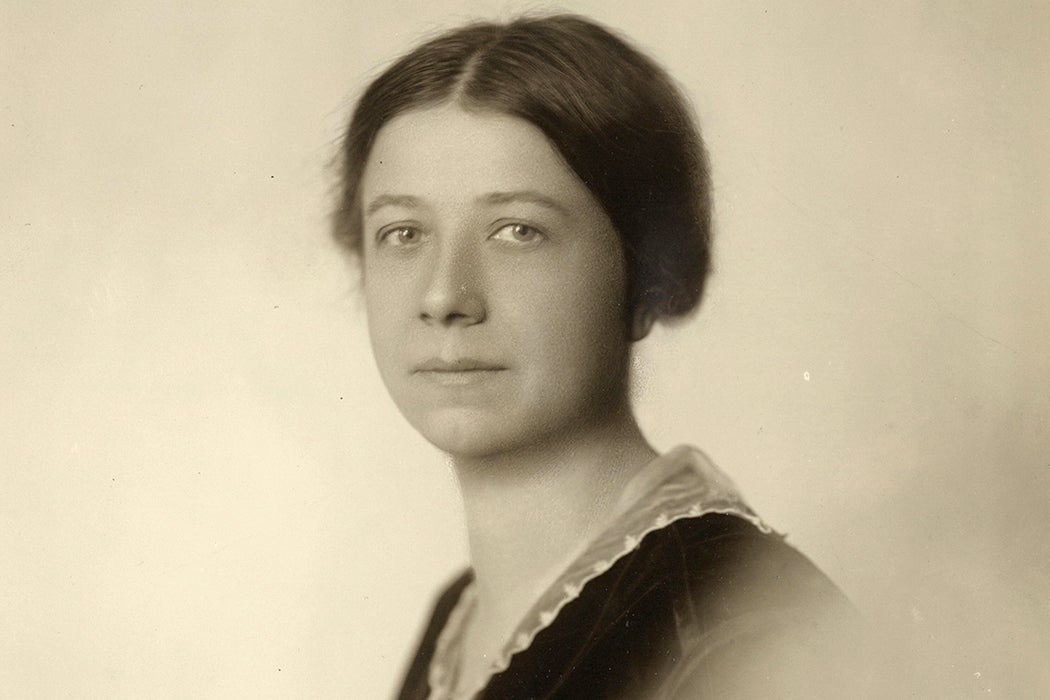 “Women have been a force in making all the history that has ever been made,” wrote Mary Ritter Beard in 1931, over half a century before the first presidential proclamation of Women’s History Week (as it was first called). Beard called not just for including women in history, but for expanding the very idea of history itself: “the narrative of history must be reopened, must be widened to take in the whole course of civilization.” As scholar Margaret Smith Crocco shows, Mary Beard fought hard for that expansion.

She was a suffragist, a historian in her own right, and a pioneering archivist instrumental in gathering the records of women’s history.

Mary Ritter, born in 1876, married Charles Austin Beard in 1900. They became a powerhouse Progressive Era couple. He was one of the most famous American historians of the first half of the century, revolutionizing the interpretation of the American Revolution. She was a suffragist, a historian in her own right, and a pioneering archivist instrumental in gathering the records of women’s history.

The Beards’ jointly authored books included textbooks and Book-of-the-Month Club selections, widely read beyond academic circles. They collaborated on “colossal” multivolume works, working together without a telephone in their home in Connecticut and then, in winter, out of hotels in Washington, D.C., so as to have access to the Library of Congress. Despite Charles Beard’s “emphatic insistence on the shared nature of their scholarship,” these books were often attributed solely to him. Crocco notes that Charles would also demand that the publisher not use blurbs from reviewers who refused to recognize the fact of dual authorship.

Never having an academic appointment, Mary Beard was “widely viewed by academics as lacking the credentials necessary for speaking authoritatively about history”—she was ignored as a historian by historians of the day, virtually all of them men. “Charles Beard himself acknowledged that Mary Beard’s influence was paramount in framing” their expansive concept of civilization as being about much more than the political and military focus seen in traditional historiography.

Their first collaboration, American Citizenship (1914), written for high school students, was Mary Beard’s idea. The book highlighted women’s contributions to American democracy half a dozen years before the Nineteenth Amendment, for women had been doing the work of citizenship long before full citizenship was achieved.

In addition to her collaborations with Charles, Mary Beard’s own major works—Women’s Work in Municipalities (1915), America through Women’s Eyes (1933), and Women as Force in History: A Study of Traditions and Realities (1946)—were foundational for the next generation of women historians. Gerda Lerner, “viewed by many as matriarch to the women’s historians emerging in the seventies,” said of Women as Force, “I was struck, as by a sudden illumination, by the simplicity and truth of her insight.”

Mary Beard was “marginalized both figuratively and literally as a woman who chose to work outside the institutions that would have given her efforts authority and legitimacy,” Crocco writes, adding in conclusion that Beard’s “call for a truly liberatory feminism and emancipatory forms of education for both men and women continues to define the boundaries of the culture’s imagination.” 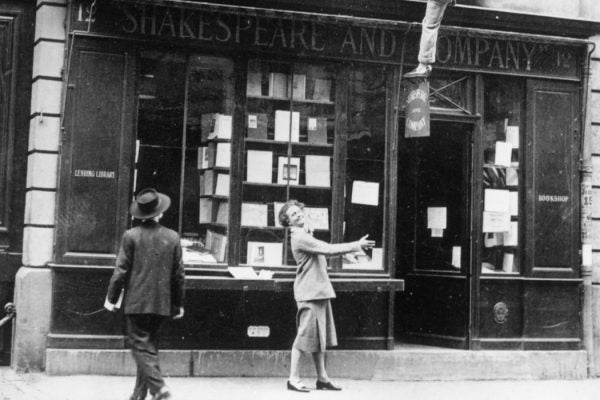