The writings of Martin Luther King, not so well known as his speeches and acts of civil disobedience, are a rich source for those researching his life. 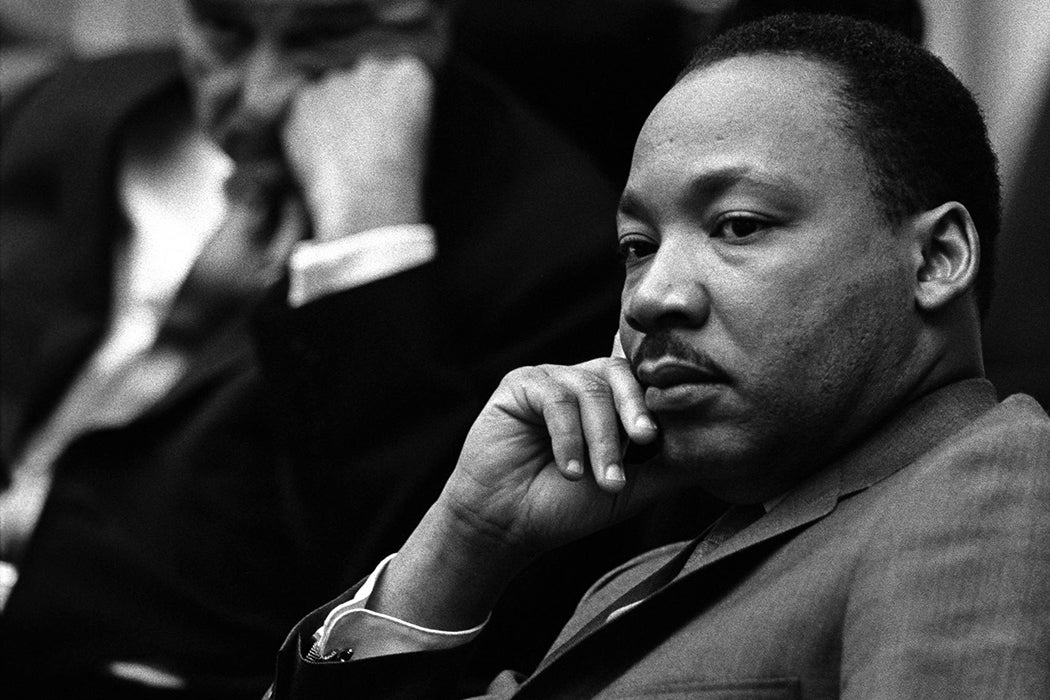 It was been fifty years since Martin Luther King Jr. was assassinated. Remarkably, given his intensely active life, King was only 39 when he was murdered on April 4, 1968.

Much, of course, has been written about King since then. But we sometimes forget that King himself was using the written word as he personified the Civil Rights struggle, a movement of the streets (and, consequently, the jails). The “Letter from a Birmingham Jail” is famous, but his other published speeches and essays are sometimes overlooked parts of his legacy.

So in honor of Martin Luther King Jr. Day, here are three of King’s contemporary pieces:

1. Originally published in Pylon in 1957, “Facing the Challenge of a New Age” surveys the world’s transformation. In the post-colonial period of the mid-century, peoples from Asia to Africa threw off their European colonial fetters. In the U.S., the 1954 Supreme Court overruled Plessy v. Ferguson, which had instituted the “separate but equal” fantasy in the United States. The connections were clear to King if not the majority of Americans.

King published this in the eleventh month of the Montgomery Bus Boycott. The Civil Rights struggle still had far to go, yet he was optimistic: “Those of us who live in the Twentieth Century are privileged to live in one of the most momentous periods of human history. It is an exciting age filled with hope. It is an age in which a new social order is being born. We stand today between two worlds—the dying old and the emerging new.”

The piece rings with the cadences he was renown for as a speaker. And, indeed, the ending is an early draft for the finale of the “I Have A Dream” address in Washington, DC, on August 28th, 1963.

2. After John F. Kennedy’s assassination in November 1963, King published a memorial for the slain President. He wrote, “When so much of humanity, with all its differences, identifies with a man and puts its faith in him he may have passed on, but he has not died.”

King is circumspect here. There is no mention of the intense political struggle to force the Kennedy White House to intervene against police and vigilante terrorism against African Americans in the South. King notes, “many political leaders refuse to act when a mass movement is exploding with intensity. President Kennedy might have said, as had others, that he would not proceed under pressure; as if it were a virtue to ignore mass protest. Instead he frankly acknowledged that he was responding to mass demands and did so because he thought it was the right thing to do.”

3. King’s speech for a 1965 Human Rights Day rally against South Africa’s apartheid regime is harder hitting. He calls the designers of apartheid “modern day barbarians” who “revive the nightmarish ideology and practices of Nazism.” He questions why the U.S. can get what it wants in the Dominican Republic (via the April 1965 invasion) but will only protest against South Africa with a “muted and peripheral” voice. King was acutely aware of the interconnections of the global freedom struggle. Unfortunately, with U.S. governmental and corporate help, apartheid’s system of “medieval segregation…organized with twentieth century efficiency and drive” survived until 1991.

“Civilization has come a long way, it still has far to go” said King, “and it cannot afford to be set back by resolutely wicked men.” 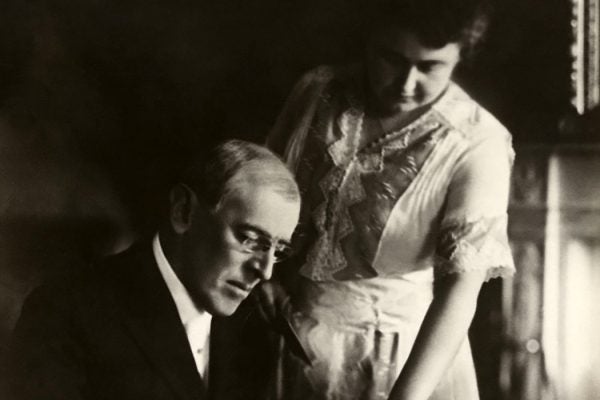 Could the Twenty-Fifth Amendment Spark a National Crisis?

One scholar's opinion: the Twenty-Fifth Amendment is a Pandora's Box.