This is the first in a monthly series that highlights what’s new on university press blogs and provides free links to related scholarship in JSTOR.

At Yale University Press’ blog, historian Ruma Chopra examines Maroons—groups of formerly enslaved Africans who existed at the margins of society, and lived mostly in the Caribbean and Atlantic world. Chopra describes the ambiguous legal and social position of Maroon colonies. People in these communities were adaptable, but the historical literature often lacks exactitude in describing them. According to Chopra, “we cannot call this assimilation or integration, we need new words.”

She narrates the transatlantic journey of one of the largest Maroon groups, who found themselves, at various times, partially independent in Jamaica, then exiled and conscripted in Nova Scotia, and finally, sent to populate Sierra Leone as refugees. Chopra’s latest book, Almost Home: Maroons between Slavery and Freedom in Jamaica, Nova Scotia, and Sierra Leone, focuses on the group. She is also a scholar of British loyalists in the Americas. Her piece in New York History looks at Hugh Gaine, a revolutionary-era printer who fluidly switched sides between the Crown and the American rebels.

At MIT Press, ethicist Chris Kaposy discusses his new book, Choosing Down Syndrome. Kaposy’s son Aaron was born with Down syndrome. According to Kaposy, though, it was older daughter Elizabeth’s birth that was more momentous. “By the time Aaron came around I knew that he would be very much like any other infant. His increased needs would, perhaps, be a few degrees greater as compared to Elizabeth.”

Kaposy’s new book looks at parenting children with Down syndrome for clues about the ethics surrounding testing and abortion. He suggests the philosophical debate should not revolve around medical technology so much as individuals’ and family’s choices: “[W]e should instead normalize the decision to parent children with this condition, and normalize families like ours.”

Kaposy has previously written about the abortion debate in Philosophy & Rhetoric.

And finally, there’s a handy resource list at University of California Press’ blog related to food justice. They highlight sociologist Norah MacKendrick’s new book, Better Safe Than Sorry: How Consumers Navigate Exposure to Everyday Toxics. MacKendrick researches how consumers approach toxins and chemicals in food, personal care products, toys, and homes. She observes that women, and especially mothers, have an undue burden in a process she calls “precautionary consumption.”

Some of the ideas presented in the book can be found in an earlier article by MacKendrick in Gender and Society. 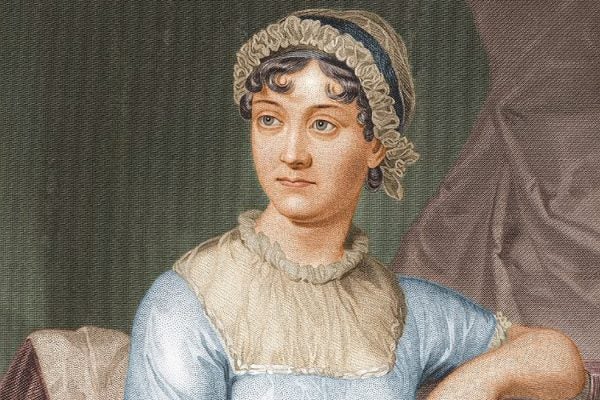