Marketed as Natural, this Gas is Complicated

The substitution of natural gas for coal is not a simple matter. The same concerns about climate and environment remain, along with new impacts. 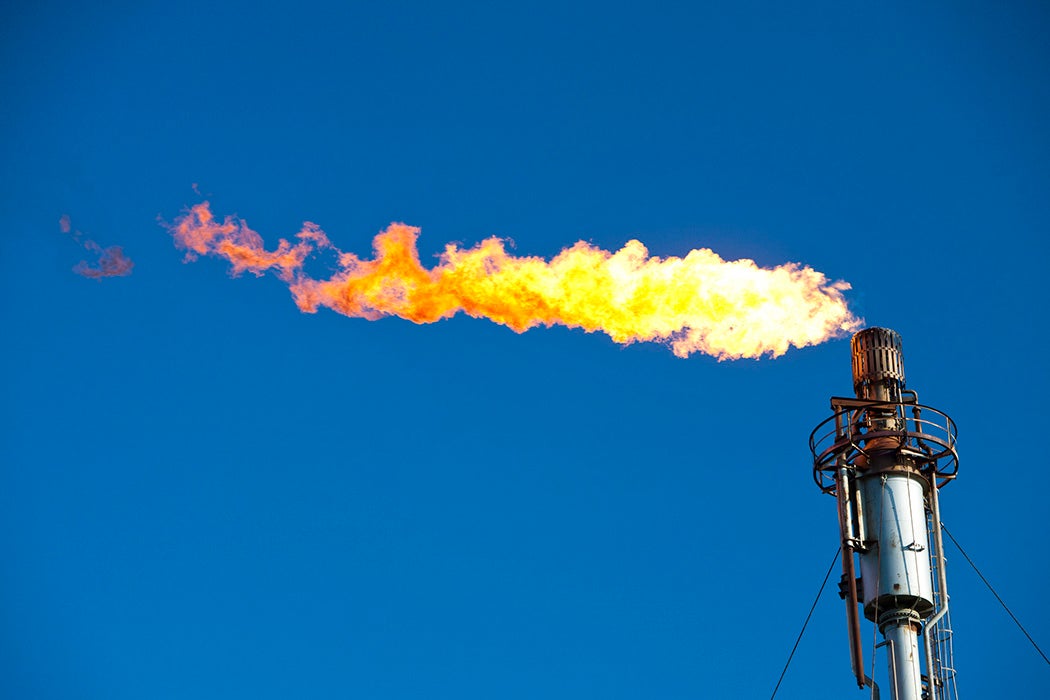 As recently as 2007, scholars and industry alike believed that coal would continue to dominate the American electricity sector, but natural gas has flipped this narrative, having become a popular fuel, and leading to a decrease in coal usage across the US. That doesn’t mean that natural gas is here to stay.

A study by the Union of Concerned Scientists, led by Jeff Deyette, explores how natural gas fits into the future of the energy sector.

Natural gas is formed deep beneath the earth’s surface, in a process that takes millions of years. Advancements in drilling techniques, such as hydraulic fracking, have enabled natural gas to be cheap to harvest and preferable over coal.

While prices for natural gas, and the electricity they produce, are low now, this is not likely to continue.

Replacing coal with natural gas has immediate public health and environmental benefits, producing less particulate matter and toxic gases such as sulfur dioxide and nitrogen oxide. These sources of pollution can lead to, and intensify, asthma and other respiratory or heart conditions.

However, while prices for natural gas, and the electricity they produce, are low now, this is not likely to continue. Natural disasters can cause prices to fluctuate drastically, such as when hurricanes struck the Gulf of Mexico in 2005, home to many gas wells. Prices rose dramatically, and impacted the entire supply chain.

These fluctuations cause economists to be concerned about heavy reliance on natural gas. The uncertainty of prices could also lead to electricity providers preferring coal for stability, despite producing more carbon emissions and particulate matter that catalyze global warming.

And while the formation of this product is technically a “natural” process, there are massive issues with the fuel itself. First, the process of natural gas formation takes millions of years, and so is neither a renewable or sustainable option. Natural gas extraction has also severely impacted rural and previously undeveloped areas. Extracting the fuel increases dust, noise, odors, and pollution, which have been proven to cause residents and habitats to suffer permanently.

The process of burning natural gas results in increased carbon dioxide emissions which directly cause global warming, as does coal. Even though natural gas will likely reduce total carbon dioxide emitted in comparison, new studies indicate the impacts will still exacerbate climate change.

Finally, because natural gas is so cheap, some scholars worry that governments will continue to promote gas extraction over supporting the development and implementation of renewables.

In conclusion, the authors write, “While natural gas does offer some important rewards in the near-to-intermediate term, the economic, environmental, and health risks involved argue that replacing generation from coal-fired power plants with primarily natural gas is not an effective long-term climate and energy strategy.”